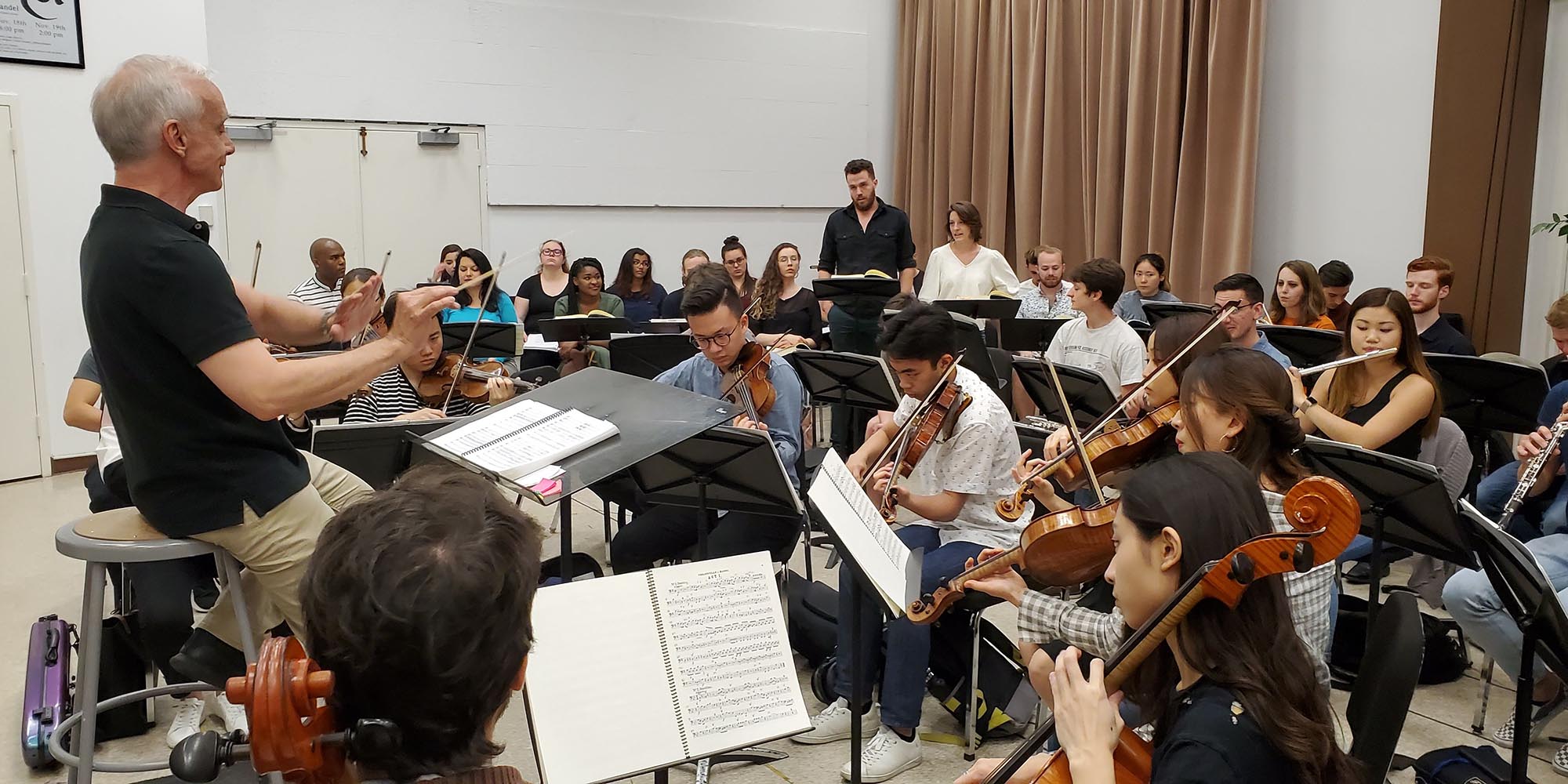 On Thursday, April 18, the USC Thornton Opera program presents Mozart’s iconic Le nozze di Figaro, presented in collaboration with the USC Thornton Symphony. The production, which runs through Sunday, has been updated to the present time.

We caught up with Brent McMunn, music director of the USC Thornton Opera, as he prepares for the performances this weekend of the first of the three great collaborations between Mozart and librettist Lorenzo Da Ponte. McMunn discusses why this celebrated opera has continued to resonate with audiences for over two centuries.

I love it because I’m essentially a classicist. Classical style is described as balancing emotion with order and proportion, which create an intensity of experience. So that’s why I based my whole musical life on the classical period and everything else evolved out of that. It made the future of opera possible.

A few years before Le nozze di Figaro there was Handel opera, which alternated between static arias and recit. Mozart had already written beautiful Opera Seria, but he managed to take comic opera of the time and really expand in the Opera Buffo style. He synthesized everything that was going on into this remarkable, detailed, big yet intimate piece.

Beaumarchais wrote the play. It was wildly significant and was relatively light in tone while dealing with all of the social and enlightenment issues of the time. DaPonte, one of the great librettists in opera history, fashioned it. He chose, with Mozart, what to bring out of the play and Mozart brought his genius to it.

Then you have the music. The big breakthrough in the musical style of the time was that you could have characters singing different feelings in the same musical phrase and it all stayed together. That’s what classical music provided that Handel couldn’t do. So the piece vibrates between the real time and the reflective time, where people are singing about how they feel, and you almost don’t notice it going back and forth. 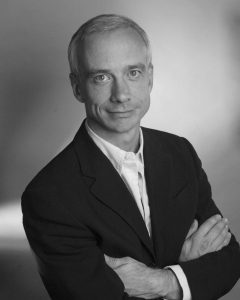 Why does this opera still resonate with audiences?

Love and power in society. You have this spontaneous, true, about-to-be-married love of Susanna and Figaro. You have the budding sexuality and hormones in Cherubino, and then you have the Countess who thought she was getting a certain kind of life with the Count but didn’t. You see her dealing with pulling a trick on her husband, which deeply pains her and yet she participates in it. Then you have the Count struggling to hold on to his inherited power structure. The noble class of Mozart’s time doesn’t directly apply to our society today, but masculine power is still masculine power.

Even the “smaller roles” all have something significant to do with the plot. Barbarina forwards the plot as much as other characters do. She stands up for herself in the most delightful ways!

I think the point was society was changing so much at the time, that’s why it was all so raw, so real. The opera explored power, sexuality and traditions, and those issues are still is relevant to audiences today.

Describe the process of preparing the opera with the students.

I’m happy to talk about the students! The singers spent weeks learning their roles with coaches before I met with them. So it was such a pleasant first week of music rehearsals for me because they all are smart and they delivered the Italian fluidly from day one. We had some remarkable professional coaches on this project: Mark Robson, Jessica Hall, and Rakefet Hak. From our first rehearsal together, the students were able to work the scenes dramatically and comedically. This ability shows remarkable preparation and remarkable smarts, which has continued throughout staging rehearsals as well. And we recently added the orchestra with our first Sitzprobe rehearsal. Very soon we’ll be Bing Theatre.

I always like how satisfying it is to see opera in a relatively intimate theater. For one thing, big theaters didn’t happen until the late-19th century. Classical operas were meant to be experienced up close. And when you go to a huge house like The MET, LA Opera or a lot of other big American houses, you can feel like you’re observing from a distance. But in USC’s Bing Theatre, people are often unexpectedly surprised and delighted at how involved you can be in the performance and the piece. You can experience classical opera intimately, as intended.

This interview has been edited for length and clarity. Brent McMunn, music director of the USC Thornton Opera, discusses the lasting impact of “The Marriage of Figaro,” opening on Thursday, April 18.