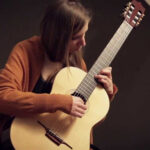 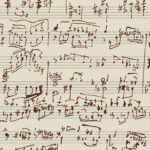 Keyboard Studies faculty Bernadene Blaha and Kevin Fitz-Gerald, as well as Classical Guitar faculty Pepe Romero, will perform at next week’s Tucson Winter Chamber Music Festival. The event, which features a variety of performances by musicians from around the world, runs through March 21. A full schedule of the festival’s scheduled performances can be found on… END_OF_DOCUMENT_TOKEN_TO_BE_REPLACED 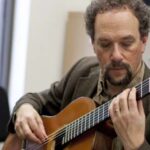 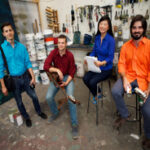 Jacinto Astiazarán, Vladimir Gorbach, Fei Kayser and Frederico Fernandez are part of the inaugural group of USC’s International Artist Fellowship Program, which provide the opportunity for emerging artists to pursue graduate study in any one of USC’s six preeminent arts schools, along with the Fisher Museum where historic, modern and contemporary work are exhibited.