Winds and Percussion News from the 2014-2015 Academic Year 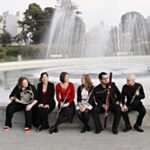 The Cardinal Winds woodwind sextet performed at the annual Clyde Montgomery Concert in Pasadena on March 29, during which they premiered composer Stephen Cohn’s “Aria for Winds.” Rodney Punt, in a review for LA Opus, reported that the sextet members “had their work cut out” on Cohn’s piece, but “deftly conveyed both the work’s craftsmanship… END_OF_DOCUMENT_TOKEN_TO_BE_REPLACED 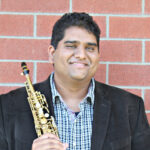 USC Thornton DMA saxophone student Andrew Harrison was a top ten finalist in the United States Army Band 2015 National Collegiate Solo Competition. Harrison has won various awards, including the SAI Young Artist Competition and the MTNA State Chamber Music Competition. He is currently on the faculty at the Colburn School in Los Angeles and… END_OF_DOCUMENT_TOKEN_TO_BE_REPLACED 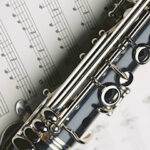 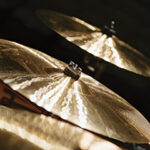 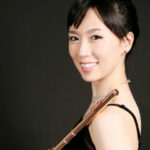 USC Thornton DMA student Yoon-Hee Jung performed with the Los Angeles Opera as principal Baroque flute in the production of Purcell’s Dido and Aeneas. The show ran for six weeks last fall and was praised by the Los Angeles Times for its “exquisite Baroque miniature” that was “as gorgeous to behold as anything the company… END_OF_DOCUMENT_TOKEN_TO_BE_REPLACED 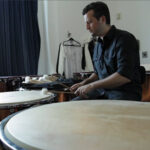 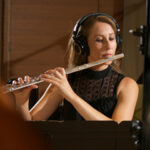