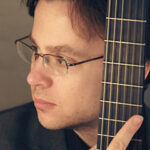 Internationally acclaimed guitarist and USC Thornton alumnus Michael Kudirka (’04, DMA, ’12) was the subject of a feature profile in the spring 2017 issue of Classical Guitar Magazine, exploring his collaboration with composer Thomas Adès. The duo worked together on a “guitar aria” for Adès’ surrealist opera, The Exterminating Angel, which is based on the… END_OF_DOCUMENT_TOKEN_TO_BE_REPLACED 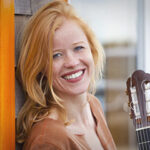 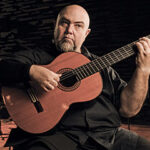 Scott Tennant, a member of the USC Thornton Classical Guitar faculty, was profiled in the November/December issue of Guitar Aficionado magazine for his project to record an album of compositions by virtuoso guitarist, Andrés Segovia. Tennant has collaborated with fellow Segovia disciple Michael Lorimer to compile the master list of Segovia’s known compositions and will… END_OF_DOCUMENT_TOKEN_TO_BE_REPLACED 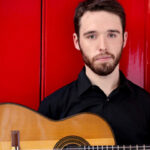 USC Thornton Classical Guitar alumnus Colin Davin (BM ’09) has been appointed to the guitar faculty at the Baldwin Wallace Conservatory of Music in Ohio. Prior to this appointment, Davin taught and performed at the Aspen Music Festival as a teaching assistant to guitarist Sharon Isbin. As a performer, Davin has appeared at Carnegie Hall,… END_OF_DOCUMENT_TOKEN_TO_BE_REPLACED 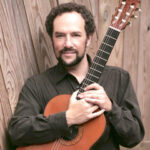 Classical guitarist and USC Thornton faculty member William Kanengiser was recently interviewed by Classical Guitar magazine on the importance of achieving emotional expression rather than perfection when preparing a new piece of music. Guitarists Martha Masters and Stephen Robinson were also interviewed for the August 5th article in which the artists discussed their practice techniques… END_OF_DOCUMENT_TOKEN_TO_BE_REPLACED 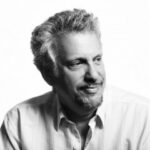 Garry Schyman to premiere concerto with the L.A. Jewish Symphony

Garry Schyman, alumnus and USC Thornton Screen Scoring faculty member, will premiere a new viola concerto, Zingaro, with the Los Angeles Jewish Symphony on August 21. The program, conducted by Noreen Green and featuring violist Matthew Cohen, highlights music by composers from the film and gaming industries, including selections from Schyman’s scores for the BioSchock… END_OF_DOCUMENT_TOKEN_TO_BE_REPLACED 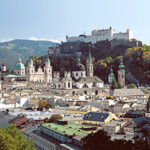 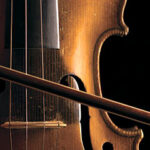