Winds and Percussion News from the 2018-2019 Academic Year 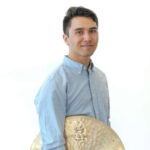 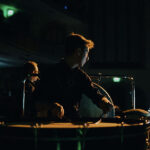 The USC Percussion Group performed “Fear-Release” by Ellen Reid at the third-annual LA Phil’s Noon to Midnight event. The LA Times mentioned the performance in their review of the event, saying it was “captivating in its gentle rustling.” Also mentioned was Thornton alumna and faculty member Sara Gibson’s performance with HOCKET and percussionist Michael Basak’s… END_OF_DOCUMENT_TOKEN_TO_BE_REPLACED 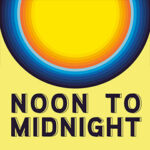 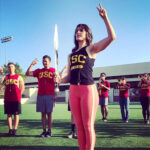 USC Thornton undergraduate India Anderson was selected as the 2019-2020 drum major of the USC Trojan Marching Band. For the first time in its over 100-year history, the Spirit of Troy will be led by a woman. “I think it’s just great to have the leader of the band be a woman,” Anderson told Annenberg… END_OF_DOCUMENT_TOKEN_TO_BE_REPLACED 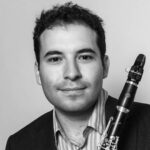 USC Thornton alumnus José Gonzalez Granero (GRCT ’09) premiered his composition “Gion Overture” with the Emporia Symphony Orchestra last week. Granero, who is the Principal Clarinetist for the San Francisco Opera Orchestra, wrote the piece based on the historical neighborhood of Gion in Kyoto, Japan. 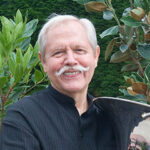 Jim Self featured on cover of AFM International Musician magazine

USC Thornton Winds and Percussion faculty member Jim Self was featured on the cover of the International American Federation of Musicians magazine’s March issue. The cover article discusses Self’s prolific success as an international soloist, chamber musician, orchestral tubist, studio musician, composer, and a life-long educator. Self also discusses his journey as a solo performing… END_OF_DOCUMENT_TOKEN_TO_BE_REPLACED 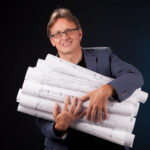 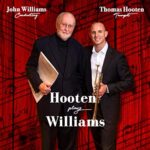 Thomas Hooten, a USC Thornton faculty member and the Principal Trumpet of the Los Angeles Philharmonic, has released the album, Hooten Plays Williams. Comprised of two pieces by the award-winning composer John Williams, Concerto for Trumpet and Orchestra and Born on the Fourth of July, the album was funded through a successful Kickstarter campaign that… END_OF_DOCUMENT_TOKEN_TO_BE_REPLACED 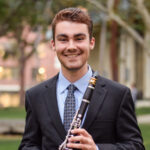 Clarinetist Max Opferkuch, an undergraduate at USC Thornton and the principal clarinetist in the student-run USC Concerto Chamber Orchestra, won the Grand Prize of the 33rd Pasadena Showcase Instrumental Competition. As part of his prize, he received $6000 to support his studies. The showcase for string, woodwind and brass music students from Southern California aged… END_OF_DOCUMENT_TOKEN_TO_BE_REPLACED 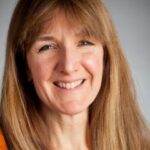