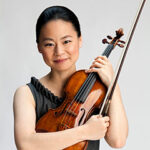 Midori Goto is a distinguished professor & Judge Widney professor of music at the USC Thornton School of Music. Midori is a visionary artist, activist and educator who explores and builds connections between music and the human experience and breaks with traditional boundaries, which makes her one of the most outstanding violinists of our time.… END_OF_DOCUMENT_TOKEN_TO_BE_REPLACED 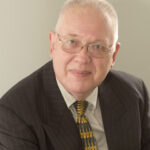 Thom Mason founded the USC Thornton School of Music Jazz Studies Department in 1983 and was its chairman from 1983 to 1996. During that period, he created the bachelor of music, master’s of music and doctor of musical arts programs in jazz studies. He taught both undergraduate and graduate courses and served as academic advisor… END_OF_DOCUMENT_TOKEN_TO_BE_REPLACED 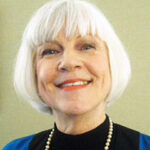 Professor Emerita of Vocal Arts Mezzo-soprano Cynthia Munzer has sung over 20 roles in 223 performances with the Metropolitan Opera, in New York at Lincoln Center and on tour in the United States and Japan. Audiences across America have known her through Metropolitan Opera Saturday broadcasts and over 20 Met Opera broadcast recordings with Pavarotti,… END_OF_DOCUMENT_TOKEN_TO_BE_REPLACED 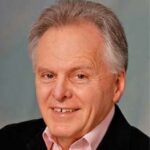 Gary Glaze is a professor emeritus of vocal arts at the USC Thornton School of Music. Gary Glaze, tenor, gained the attention of the music world during his 14 seasons with the New York City Opera at Lincoln Center, the Los Angeles Music Center and the Kennedy Center, in addition to regular concert appearances at… END_OF_DOCUMENT_TOKEN_TO_BE_REPLACED