While many vocal ensembles at USC Thornton have undergone significant restructuring or have disbanded over time, the USC Thornton Chamber Singers have remained a constant presence at the school since first forming in 1939.

“I think the people who have been in charge of the choral groups understand legacy,” said Jo-Michael Scheibe, current Chamber Singers director and Choral and Sacred Music department chair. “There’s just such a great tradition here.”

Initially called the ‘Madrigal Singers,’ the group was first directed by Max T. Krone — a professor of music education, composition and choral music, as well as the dean of USC’s former Institute of the Arts, which housed the university’s music programs from 1946 until 1951. In 1942, Krone brought Dr. Charles C. Hirt, then the director of the Glendale High School choirs and a USC alumnus, to the school as both a lecturer and as Director of Choral Organizations. Hirt later established and became chair of the Choral and Sacred Music department.

In 1956, the Chamber Singers adopted its current name in a move designed to better reflect the group’s repertoire. 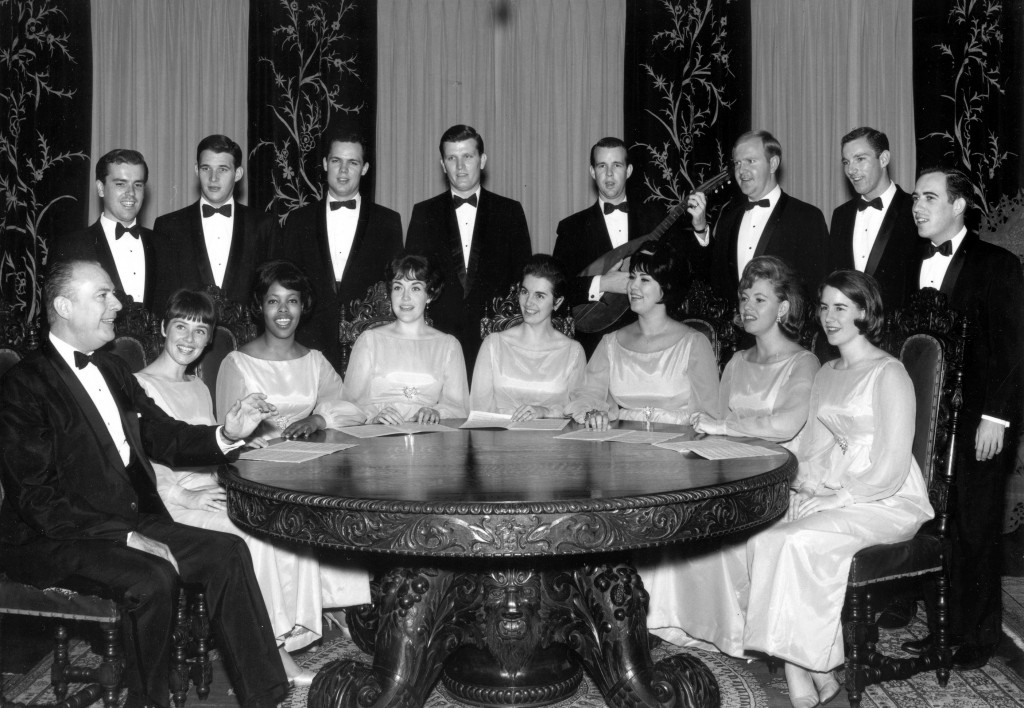 Under the direction of Hirt, the Chamber Singers – as well as the Choral and Sacred Music programs – flourished, and the group’s international acclaim positioned the Chamber Singers to serve as ambassadors for both USC Thornton and the University at-large. Hirt and the group toured internationally, even participating in a USO Tour in the mid-1960s and performing in a variety of choral conferences nationwide.

In the liner notes for Legacy: 60 Years of the USC Chamber Singers, the 2009 compilation celebrating the history of the ensemble, USC Professor Emeritus and former Chamber Singer and Concert Choir director James Vail reflected on the impact Hirt made upon the group and his students:

“Dr. Hirt always made a major point that a choir should be known not for its unique ‘sound’ but for its ability to create many sounds, as demanded not only by the style period but by the ever changing expressive requirements within each piece in its repertoire. And so it was with the USC Chamber Singers under Charles Hirt. His approach to every work he conducted was a wholly musical one, and the vast array of colors he evoked were second only to the musical integrity he insisted upon.” 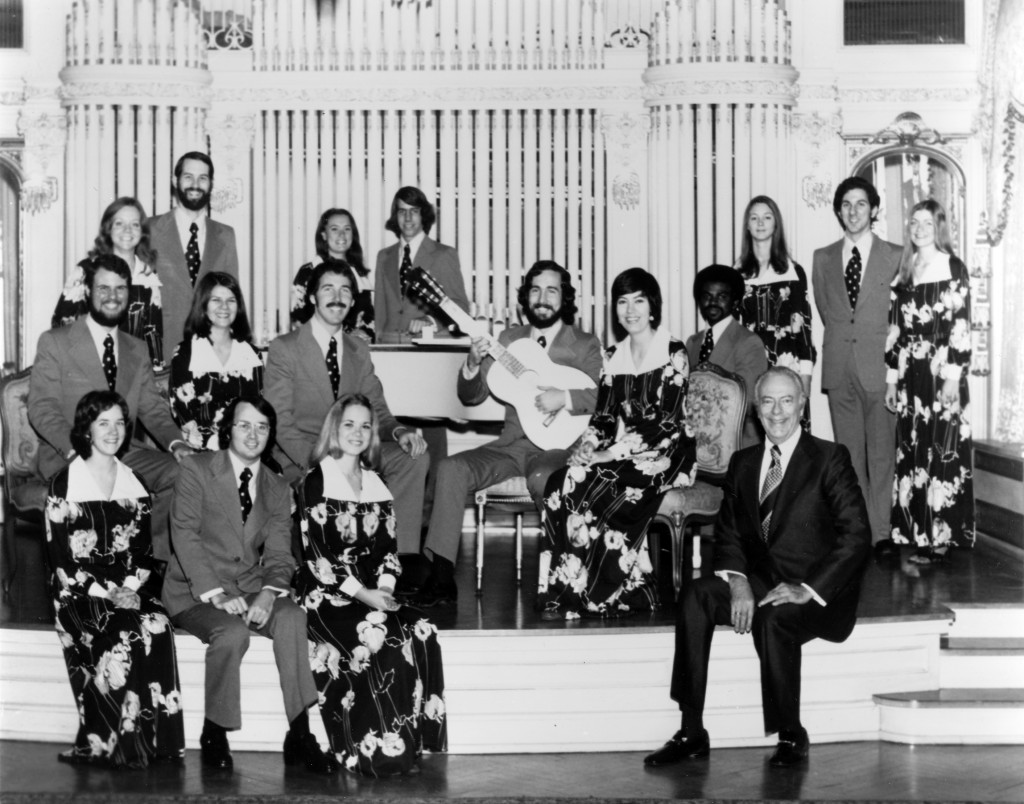 The current iteration of the Chamber Singers will continue the group’s longstanding legacy of international performance with an Asian tour, scheduled for Summer 2014.

The group will first perform at the China International Chorus Festival in Beijing, which runs from July 29 until August 4. The Chamber Singers will represent North America at the event, and were the only choir from the continent invited to perform.

From Beijing, the Chamber Singers will travel to Seoul, South Korea to participate in the World Choral Symposium – an international congress of choral music held every three years. The group is just one of 24 invited ensembles performing at the conference.

"The people who have been in charge of the choral groups understand legacy."