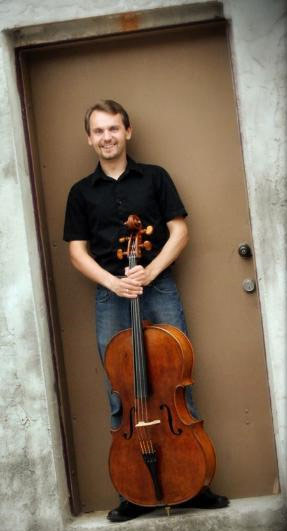 This year’s Piatigorsky International Cello Festival is just around the corner. As part of our ongoing Cello Stories series, we spoke with attendee Christopher Hutton, Associate Professor of Violoncello at Furman University, about his background as a cellist and what events at the upcoming festival he finds most enticing.

Hutton studied at Boston University with Leslie Parnas, and earned Master of Music and Doctor of Musical Arts degrees with Paul Katz and Steven Doane at the University of Rochester’s Eastman School of Music. He has performed widely, including solo and chamber music recitals in his home country, his adopted home of the United States and in Europe.

Can you tell us a little about your background and where you’re from?

I am originally from New Zealand, but live in Greenville, South Carolina, where I teach cello at Furman University. I will be hosting the annual South Carolina Cello Choir weekend at Furman this Fall, which brings over 150 cellists together for master classes and mass cello choir music.

Honestly, it was a bit of an accident. I had been playing piano for a few years and constantly begging my parents to let me start another instrument. Mum took me to a Saturday-morning music program in my home city and I remember being faced with a blackboard listing of all the possible instruments. I can’t remember my first choice, horn perhaps? But there wasn’t room in the studio. Similarly, no oboes to rent. Mum was about to leave so I said wait wait wait… and picked cello. Ta da!

Is there anything else that you’re looking forward on your trip to Los Angeles?

I’m going to be flying in on Saturday afternoon before the Truls Mørk/Los Angeles Philharmonic concert and plan to attend all the events through the last Sunday evening, after which I will grab a few hours of sleep before leaving the next morning on an early flight. I don’t expect I’ll really have time to do anything much else, though it would be good to find some good Mexican and Korean food! This is all about a complete immersion in the cello. 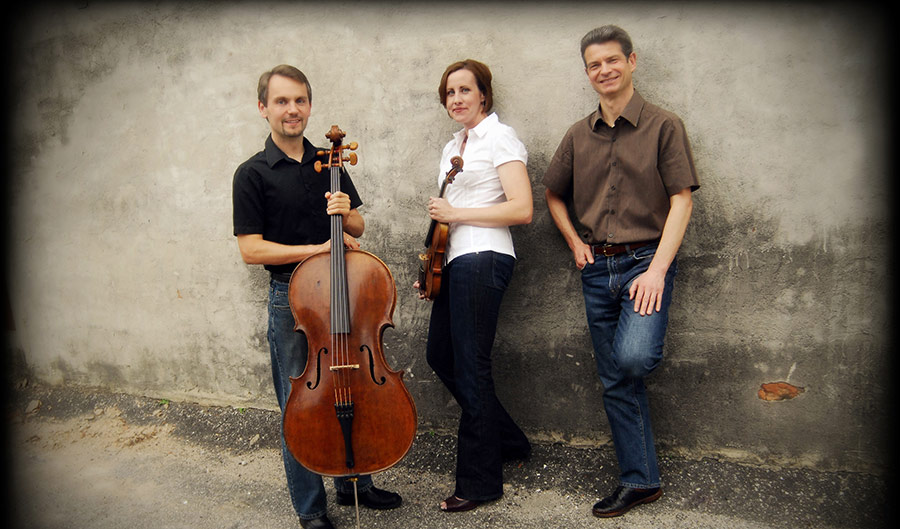 Which Festival event are you anticipating the most?

This is a tough one. I’m excited about just about every event on the schedule. I have heard many of the guest artists live, but am looking forward to hearing concerts and observing master classes with many cellists who I’ve never had the opportunity to see in person: Frans Helmerson, Truls Mørk, Mischa Maisky, and many others. I feel like I’m going to get a decade’s worth of great experiences into a single week.

Do you have a favorite cello story?

I don’t know if it counts, but with the difficulty that many cellists face with airlines, I had a funny story with Lufthansa in Munich. Most airlines have the flight attendant give you a belt extension to strap the cello into the seat, but for whatever reason that didn’t seem to be an option on this flight. Instead, two very friendly and rather burly ground-crew workers came onboard with a long rope. They then spent several minutes carefully tying the cello into the seat with a special knot so at the other end all I had to do was to pull on one string and the cello came out with ease. They seemed to have a really good time as this was a little different from their day-to-day work, and it was nice to be on a flight where no one had any concerns about the cello being on board.

Tickets are now on sale for the Piatigorsky International Cello Festival (May 13-22).