Collaboration Thrives at Thornton this Spring

Pick up your copy of our official Spring brochure, now available across our campus.

There’s always a special excitement on campus as students and faculty come bounding into the new year, but this Spring is marked by a uniquely collaborative spirit, with concerts and events planned across departments, ensembles, and even schools.

Carl St.Clair and the USC Thornton Symphony kick off the orchestral calendar with Richard Strauss’s spectacular tone-poem, Ein Heldenlebel (A Hero’s Life) on January 26th, followed by Mahler’s Fifth Symphony with guest conductor Yoav Talmi on March 9th. On March 30th, the USC Thornton Chamber Orchestra will team with the USC Thornton Chamber Singers and Concert Choir to perform one of the most beloved symphonies, Beethoven’s Ninth, under the baton of St.Clair. 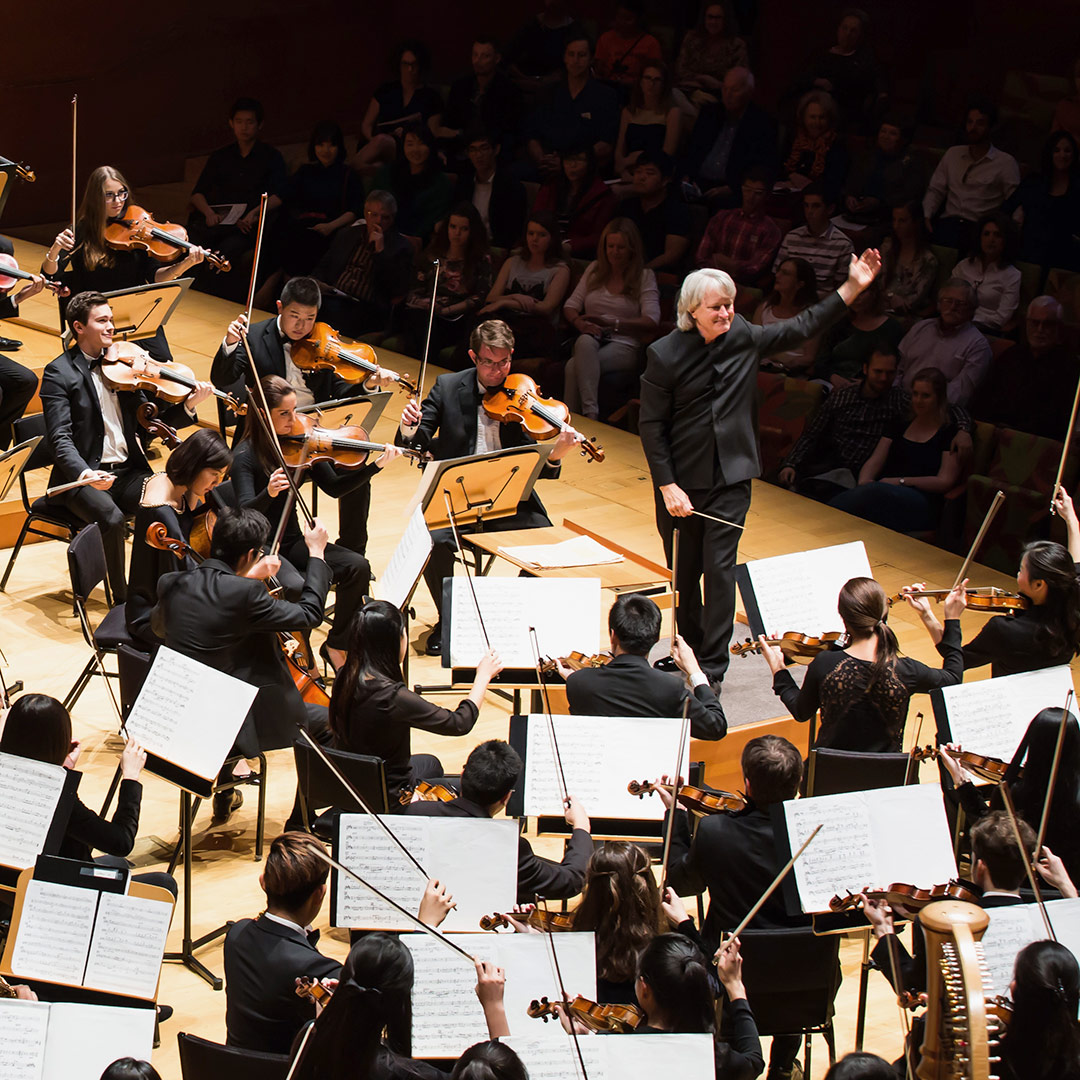 Carl St.Clair will lead the USC Thornton Symphony and Chamber Orchestra in two programs this Spring. 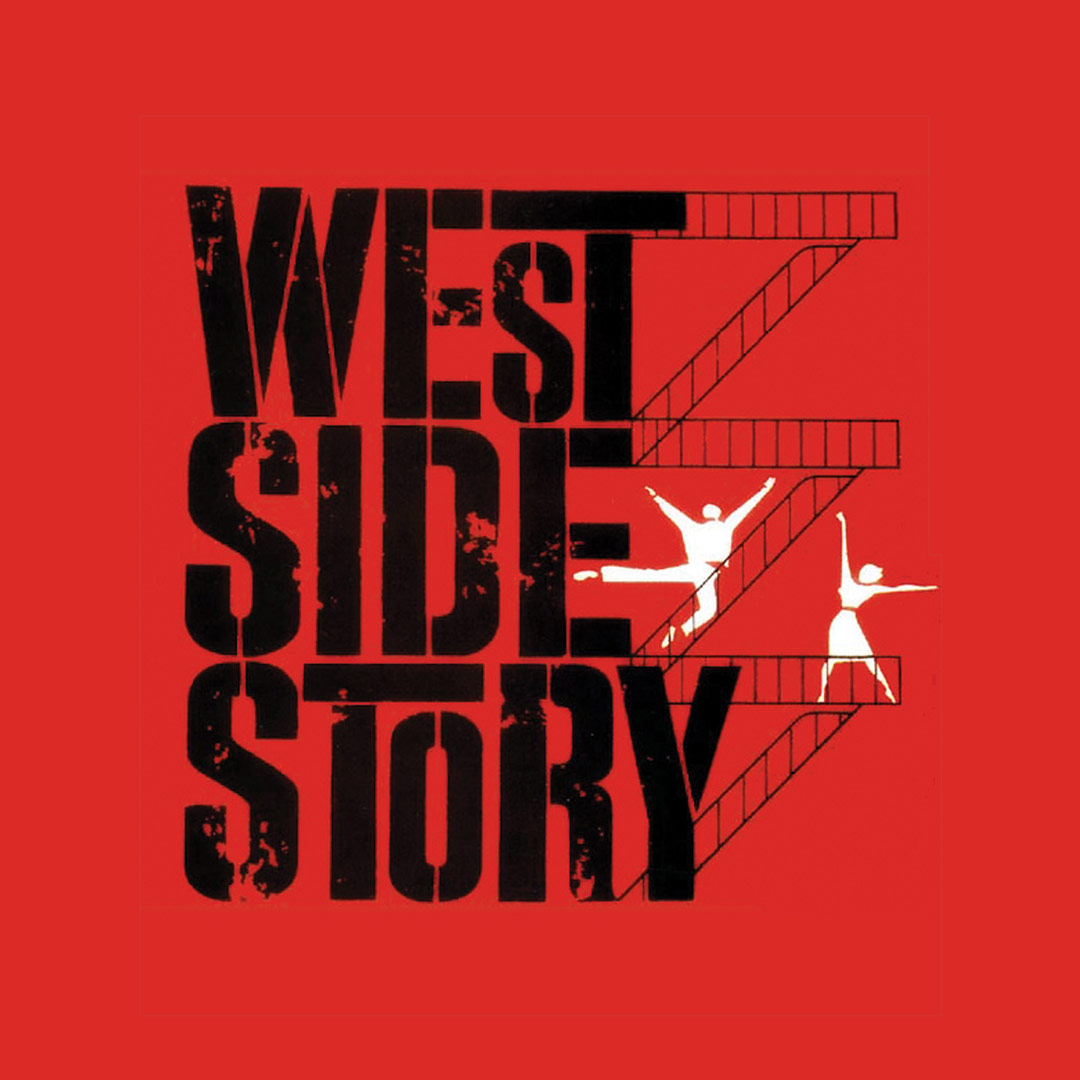 This year’s new production of West Side Story marks the first collaboration between USC’s schools of dramatic arts, music, and dance. 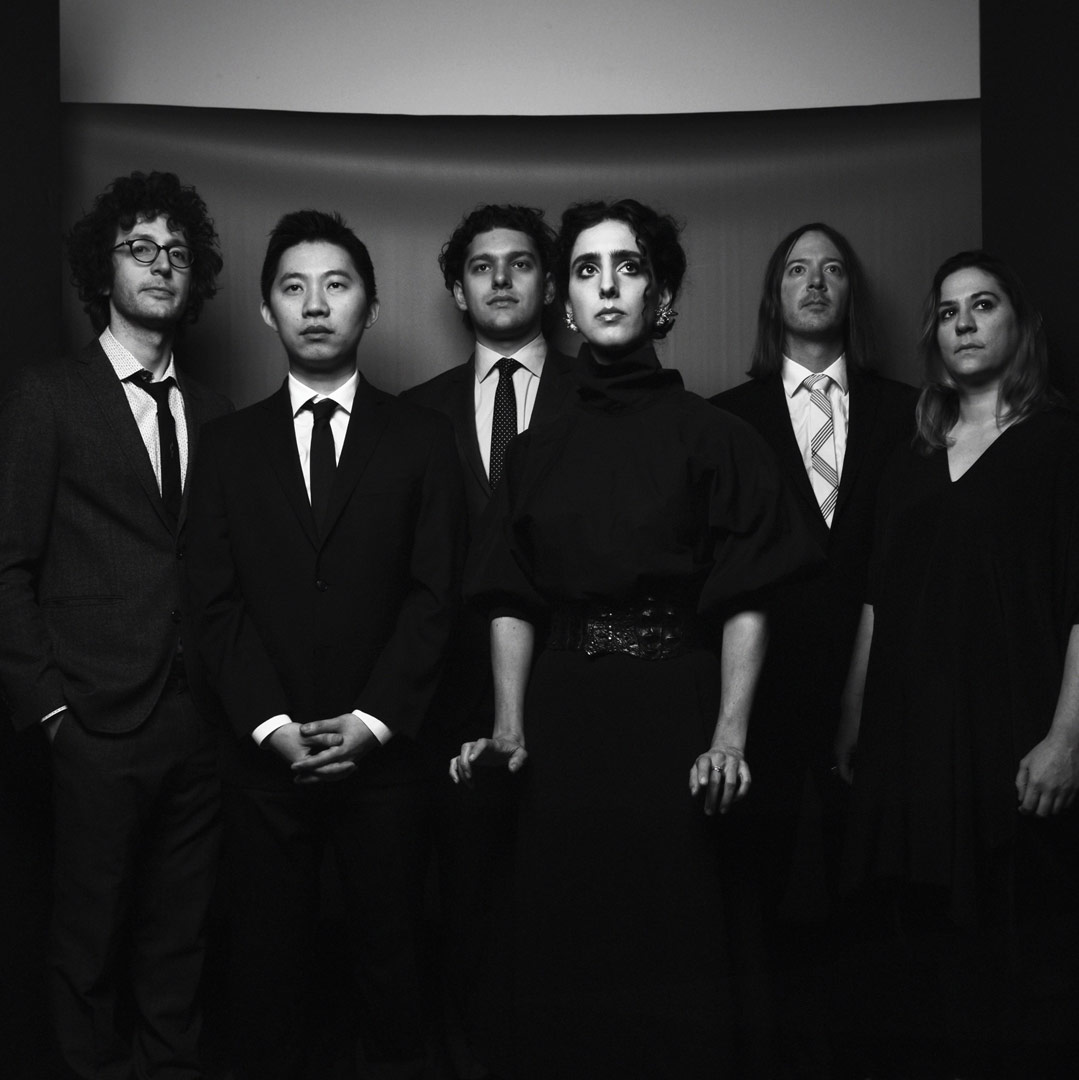 The USC Thornton Baroque Sinfonia continues to explore the rich, pre-Classical repertoire with performances including cross-cultural improvisation (March 2nd) and music of the German Baroque (April 27th), while the USC Collegium continues the theme with a performance of German devotional music on April 21st. Meanwhile, the Polish Music Center looks ahead to Poland’s 2018 Centennial with a March 24th concert of music by composers of the Młoda Polska (Young Poland) generation.

And this Spring, the school’s Strings, Winds & Percussion, and Vocal Arts programs will come together April 23rd-25th for a revamped Chamber Music Festival showcasing the extraordinarily talented students of Thornton’s Classical Division.

The Jazz calendar heats up this semester, with performances by the USC Thornton Jazz Honors Combo (February 26th), the Concert Jazz Orchestra (March 26), and ALAJE, the Afro-Latin American Jazz Ensemble (April 2). Composer and pianist Geoffrey Keezer will join Bob Mintzer and the USC Thornton Jazz Orchestra for a March 5th program of standards and original compositions. And as usual, Carson Center will come to life with Monday and Thursday-evening Jazz Nights throughout the semester.

Finally, everyone’s annual favorite, the Popular Music program’s Senior Showcase, will bring you to your feet this Spring in a special new location – be sure to follow our social media channels @USCThornton for an announcement. In the mean time, you can catch up with Thornton’s cutting-edge Popular Music performers in showcases for First-Year (February 28th and April 25th), Second-Year (March 2nd and April 27th), and Third-Year (April 28th) students.

As always, almost all of USC Thornton’s concerts, events, and masterclasses are free and open to the public. Pick up your copy of our Spring brochure today – and sign up for our ThisWeek@Thornton email newsletter to keep up with the latest news and events.