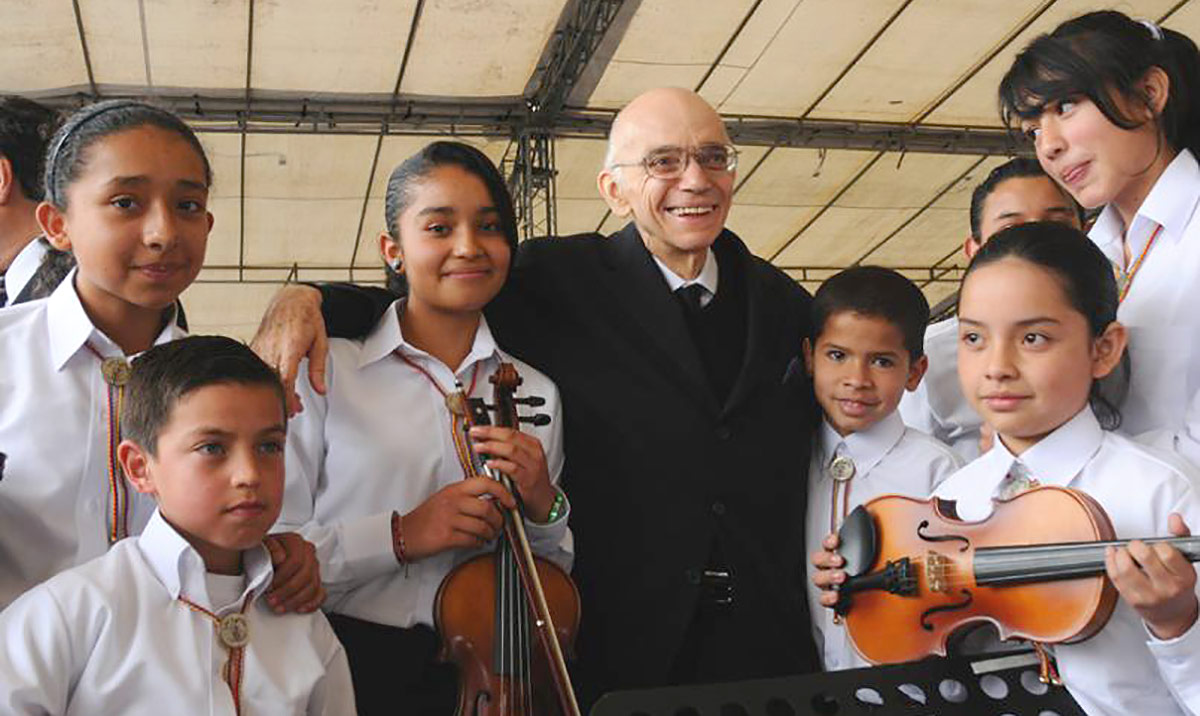 José Antonio Abreu, the visionary leader behind Venezuela’s El Sistema, died on Saturday in Caracas. He was 78. In his lifetime, Abreu built a system of free classical music instruction for children in some of the country’s poorest areas that has been emulated around the world.

Grases, a native of Venezuela, was 16 when he first sang with El Sistema in a performance of Mozart’s Mass in C Minor. At the time, Abreu’s system of youth orchestras had no choral component and would turn to The Schola Cantorum of Venezuela, the leading choral organization in the country, led by Grases’s mentors, Alberto Grau and Maria Guinand, when a choir was needed. 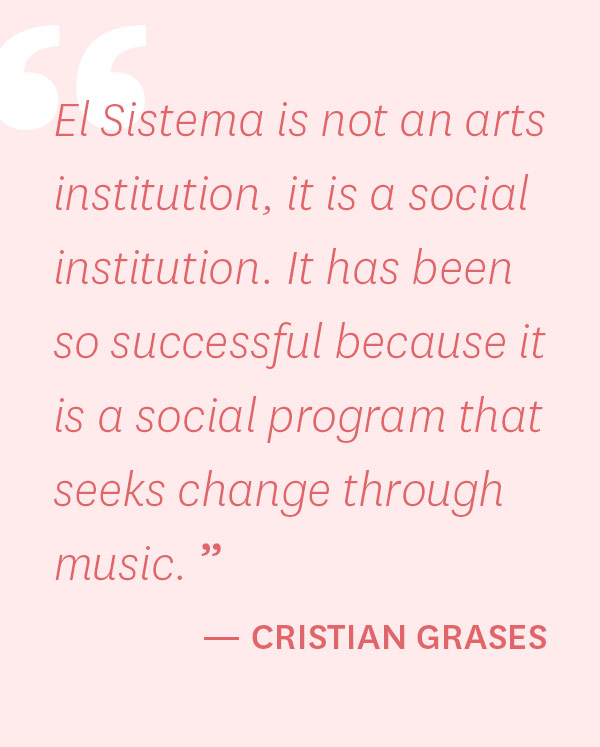 When Grases graduated from university, he developed a professional relationship with Abreu, working as the National Coordinator for El Sistema’s choral program from 2000 to 2002, the year he emigrated to the U.S.

“The experience was daunting,” Grases said. “I had to make sure that every single Nucleo, satellite locations for youth orchestras and choirs in each state of the country, was working in the same way, and the levels were very different. I had help from wonderfully well-prepared colleagues, amongst them Professor Margot Parés Reyna, a USC alumna from the Vocal Arts department and an enthusiastic leader in Venezuela.”

Part of the challenge was meeting Abreu’s all-encompassing vision of music education. “I had to manage Maestro Abreu’s expectations, and that was the most difficult thing to do,” he said.

Grases had to do what few politicians, including Hugo Chávez, could not: say “No” to Abreu.

“There is a physical component to the voice that instruments don’t have, and children and youth’s voices are not suited for the demands of some orchestral classics. It was very difficult to say ‘No’ to him,” Grases said.

Several times, when Abreu wanted a children’s choir for a performance that placed too many demands on young voices, Grases told him that the only option would be to rearrange the music for the children, so that’s what they did.

“El Sistema was a mission,” Grases said. “Abreu was a missionary. I think he showed what is possible to all of us.” 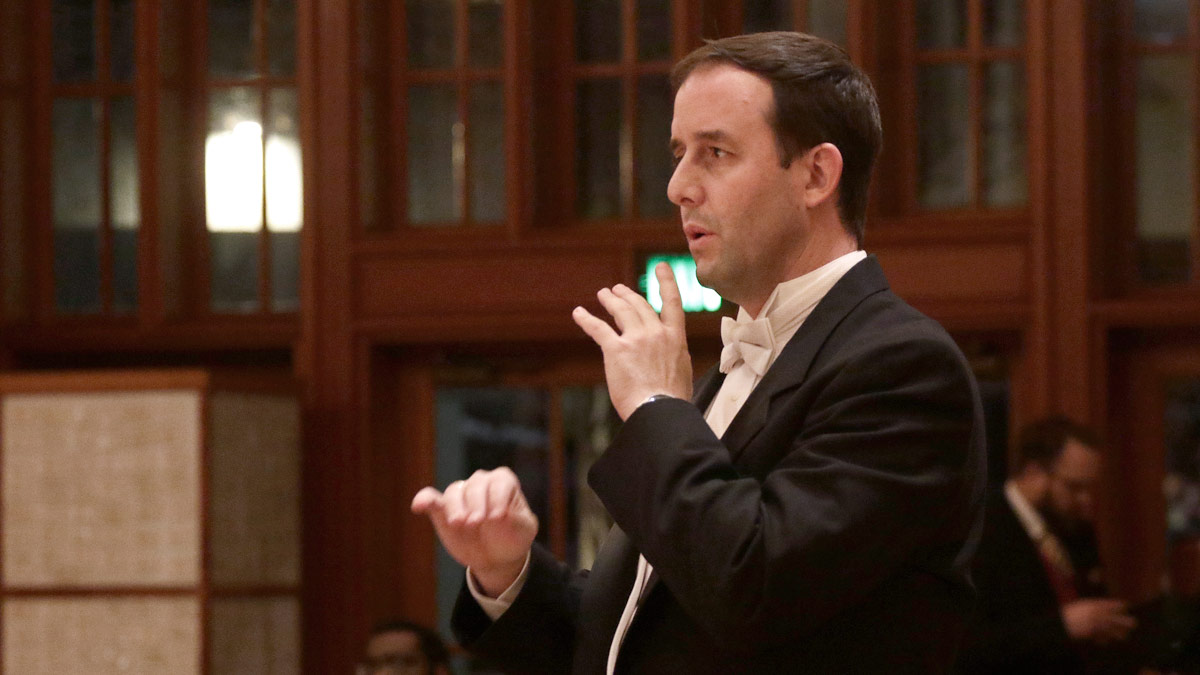 Despite El Sistema’s eventual success, the school system in Venezuela had little support for the arts. For Abreu’s vision to flourish, the program had to be developed in a calculated way, and, as Grases added, “that’s Abreu at his best.”

“El Sistema is not an arts institution,” he said. “It is a social institution. It has been so successful because it is a social program that seeks change through music.”

Just this week, while the USC Thornton Symphony and USC Thornton Choral Artists prepare for a monumental performance of Beethoven’s 9th Symphony (Friday, March 30th at 7:30PM, USC’s Bovard Auditorium, Free RSVP Required), one of Grases’s students asked him how often he has performed the symphony.

As one of El Sistema’s signature pieces, Grases spent much of his youth performing the 9th Symphony, sometimes as many as 20 times a year. “Many times,” he told his student. “Too many to count.”

The same could be said of the lives that were touched by Abreu.