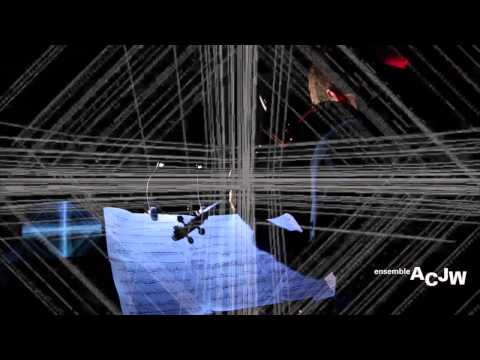 USC Thornton alums, business partners and real-life BFFs Vimbayi Kaziboni (‘10, percussion) and John Stulz (’10, viola) have been playing music together since their freshman-year music theory class, where they bonded over a shared love for John Cage, contemporary music and Los Angeles burritos.

Now, the two are embarking on a joint chapter of their respective musical careers with the world-renowned, Paris-based contemporary music group, Ensemble InterContemporain. This summer, Kaziboni was named assistant conductor of the famed ensemble while Stulz joined as a violist.

The ensemble, which was established in 1972 by legendary conductor/composer Pierre Boulez, is internationally acclaimed and highly selective. It is comprised of just 31 musicians. The group’s primary purpose is to perform and celebrate contemporary chamber music, a genre that both Kaziboni and Stulz deem their primary musical passion.

“I have always been very fascinated with exploring new ideas and aesthetics in art,” said Kaziboni of his strong inclination toward contemporary music. “And being a part of the process of bringing a new work of art into the world has always been a responsibility that I eagerly take on with great joy.” 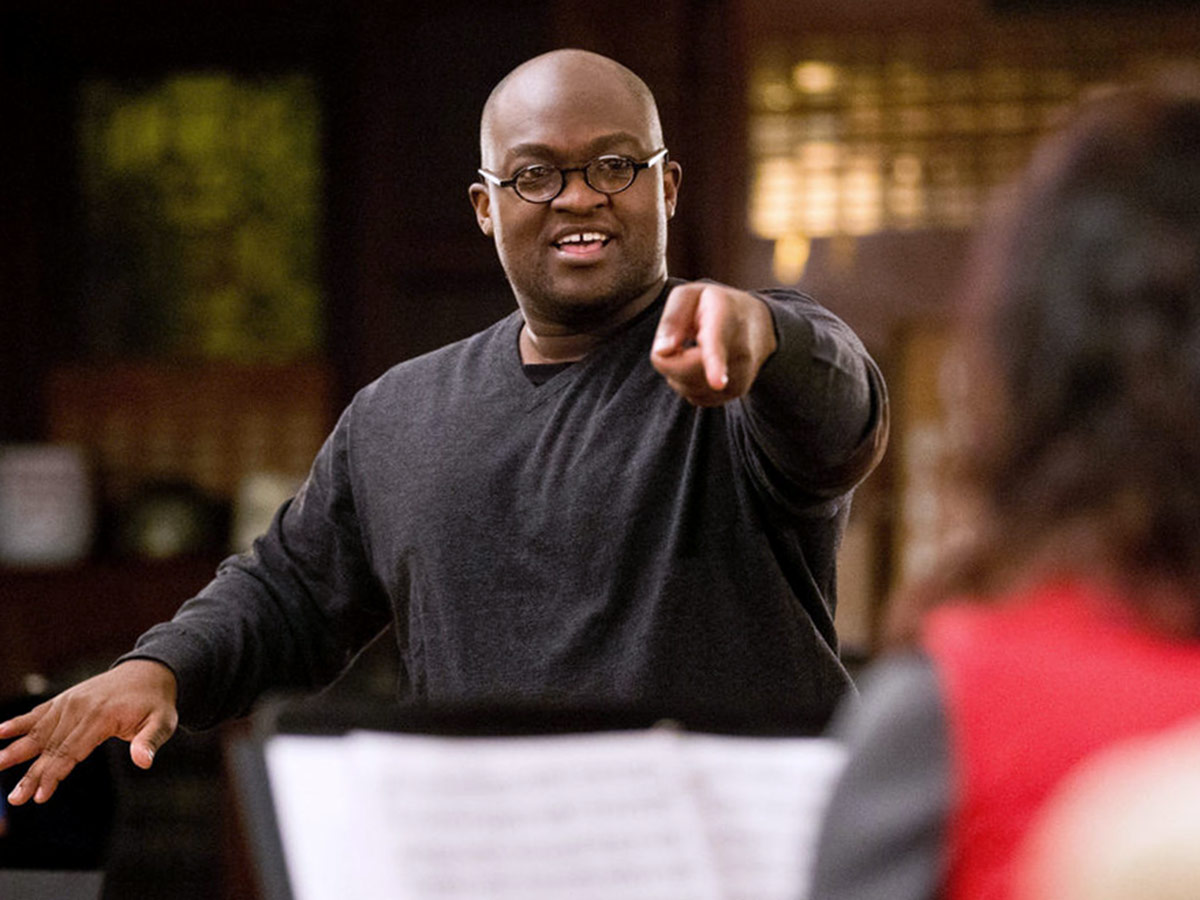 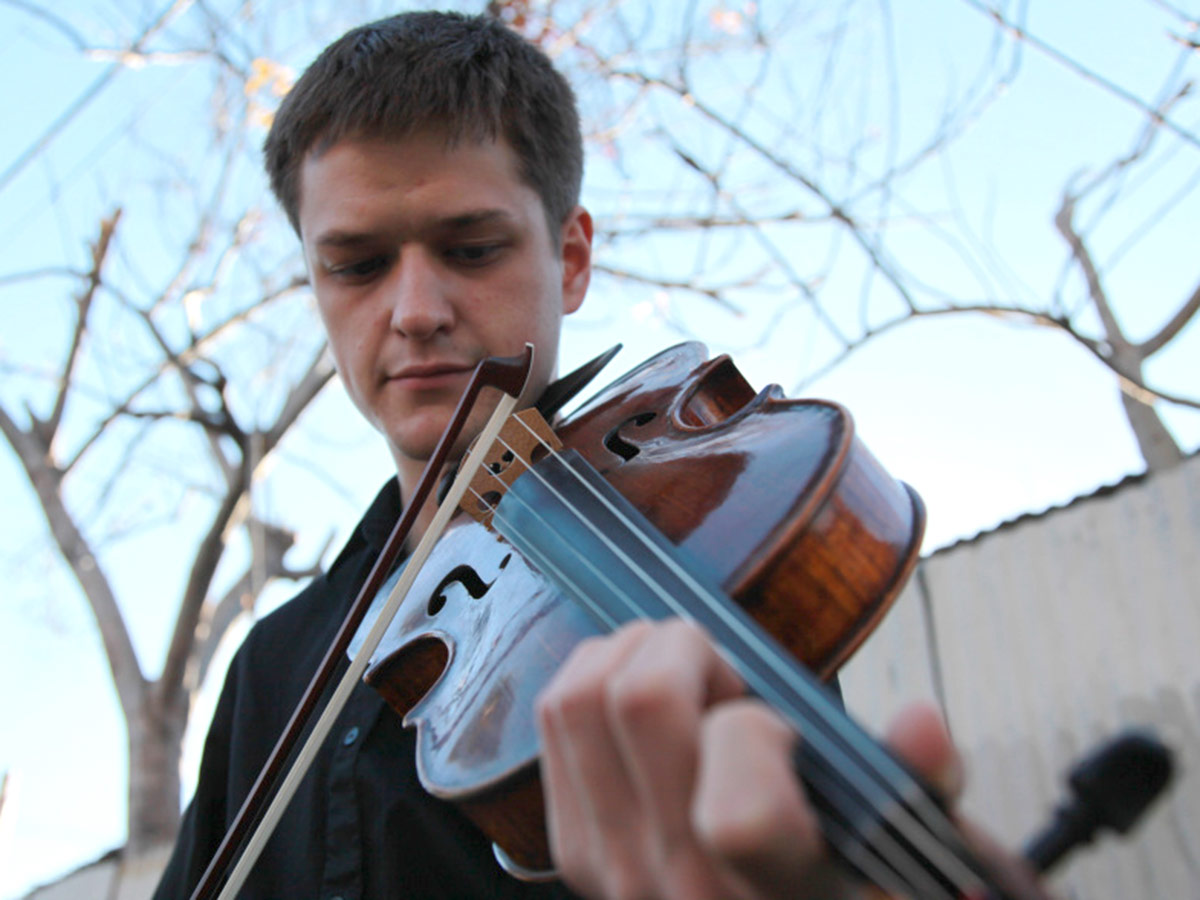 This fall will certainly not be the first time that Kaziboni and Stulz have collaborated professionally. While studying at Thornton, the two launched a joint musical-entrepreneurial effort called What’s Next?, a self-described “post-classical” music collective devoted to creating and performing cutting edge music.

“We wanted to create something together,” said Kaziboni of the birth of the pals’ creative collaborations.

Both musicians recalled their educations at USC Thornton as critical in shaping not only their musical technique, but also their artistic personas. Kaziboni cited his experience studying under Lucinda Carver, vice dean of the division of classical performance and composition, as integral to his growth as a musician.

“Lucinda has been a huge source of inspiration in my life,” Kaziboni said. He described the professor as simultaneously demanding and steadfastly supportive, always pushing him to pursue his ambitions to conduct at the most elite level despite his major in percussion/composition.

Stulz studied viola under retired faculty member Donald McInnes, whom he described as mentor much more than professor. “He was the one who made me feel like I really could be an artist when I played the viola.”

“The most crucial period of my intellectual growth occurred at USC,” Kaziboni said, “I feel to an extent that the career path I have been leading is largely based on the foundation of my experiences there, educationally and otherwise.”

Both begin touring with Ensemble InterContemporain this month.

Vimbayi Kaziboni and John Stulz performed together as Thornton students.
Now they’re at it again—with one of the most prestigious contemporary music groups in the world.