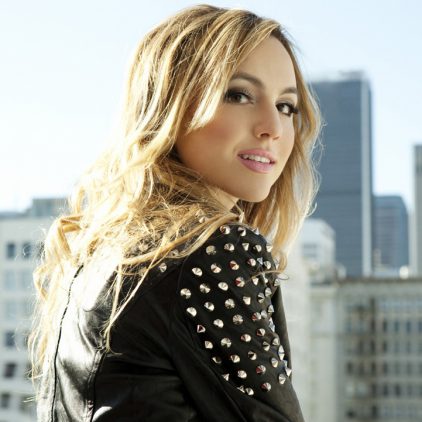 Lara Johnston, a recent graduate of the inaugural class of Thornton’s Popular Music program, won 1st Prize in the Adult Contemporary category of the 2013 International Songwriting Competition for her song “K.I.S.S.”

Throughout her time at USC, Johnston worked both on and off-campus, frequently collaborating with classmates as well as professional producers and songwriters. Her song “K.I.S.S.,” co-written with Robbie Nevil, was the grand prize winner of the Unsigned Only Competition and a finalist in the International Songwriting Competition.

“The songwriting classes were so magical to me,” Johnston said. “Having that environment every week of a safe group of friends sharing personal works with each other — it really inspired me so much and made me a lot more productive.”