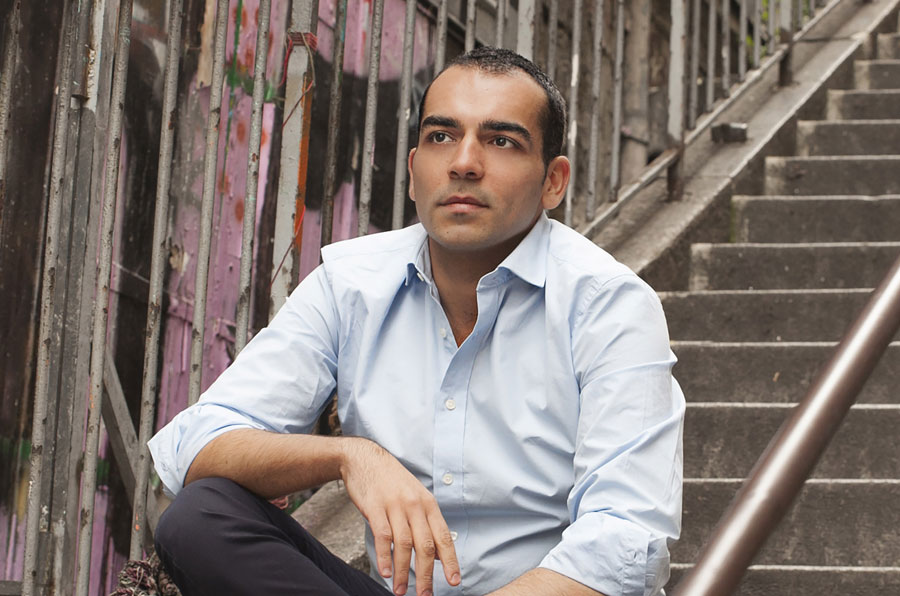 For French clarinetist Pierre Génisson, the decision to leave Paris to study at the USC Thornton School of Music was not met kindly by family and friends. They thought he was crazy.

The gifted musician studied in Marseille at the Conservatory of Rueil-Malmaison before entering the Paris Conservatoire National Supérieur de Musique where he graduated with top honors in 2005. At age 21, he joined the Orchestre de Bretagne as principal clarinetist.

It was a stable position, something that musicians spend careers chasing, but Génisson found that he wasn’t satisfied. “I knew that I wanted to move to America and go further into the study of my instrument,” he said.

There are a handful of key international competitions for the clarinet, and Génisson built a resume of respectable results but never reached the final round. In June, 2009, after reaching the semifinal round of the International Carl Nielsen Clarinet Competition, Génisson met USC Thornton faculty member Yehuda Gilad, who was on the panel of judges.

“I first met him at the Nielsen Competition, and he said he wanted to grow and reach his horizons,” Gilad said. “Despite him having earned a position with an orchestra in Paris, he had his sights set on a solo career.”

For the next year, Génisson followed Gilad across Europe, attending various performances and masterclasses. When he mentioned his desire to study with him at USC, Gilad originally cautioned the clarinetist to stay in Paris. Génisson decided to pack up and move to Los Angeles anyway. He spent his first year at Thornton as a Graduate Certificate student before being accepted into the Artist Diploma program.

“Yehuda knew exactly what to fix, each and every point,” said Génisson. “It’s like a flower – he transforms you.”

The transformation that has taken place has been remarkable. After working with Gilad, Génisson was a finalist at the Nielsen Competition in June, 2013, taking 4th place. In August, 2014, he won 1st Prize and the Public Prize at the Jacques Lancelot International Clarinet Competition in Tokyo.

A recording contract followed. In September of 2014, Génisson released a CD of French clarinet sonatas with pianist David Bismuth for APARTé-Harmonia Mundi. The debut received wide acclaim in France, including honors from Diapason d’or and Télérama. 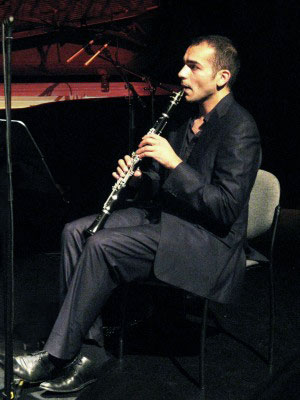 Génisson now balances a burgeoning career as a soloist with his studies with Gilad.

“It’s nice to return to Thornton and just practice, and the weather is amazing in Los Angeles so it’s very cool,” Génisson said with a laugh.

The act of leaving such a coveted orchestral position in Paris was, as Génisson says, “pretty rare,” but he’s thankful that he made the choice to work with Gilad.

“Yehuda’s studio is definitely like a family,” said Génisson. His fellow students made the transition easy for him, even finding a room for him in a house near campus with other clarinetists.

“In a way, Yehuda is the stable point for me right now,” he added. “He really cares about how I play, how I can improve and where I’m going to be in a year or more.”

“Each one of my students is different, and together we focus on their development as a person as much as a musician,” said Gilad. “One informs the other. We focus on finding their inner voice and bringing it out.”

Things don’t seem to be letting up any time soon for Génisson. He has spent the last few months on a media tour in France to support his CD, performing recitals and working with a contemporary music ensemble. There are plans to record another album, and more lessons with Gilad.

“I like challenging myself doing many, different things,” Génisson said. “I always want to do something new and continue to improve.”

“Yehuda’s studio is definitely like a family ... In a way, Yehuda is the stable point for me right now.”
– Pierre Génisson