Meet the cast of A Midsummer Night’s Dream 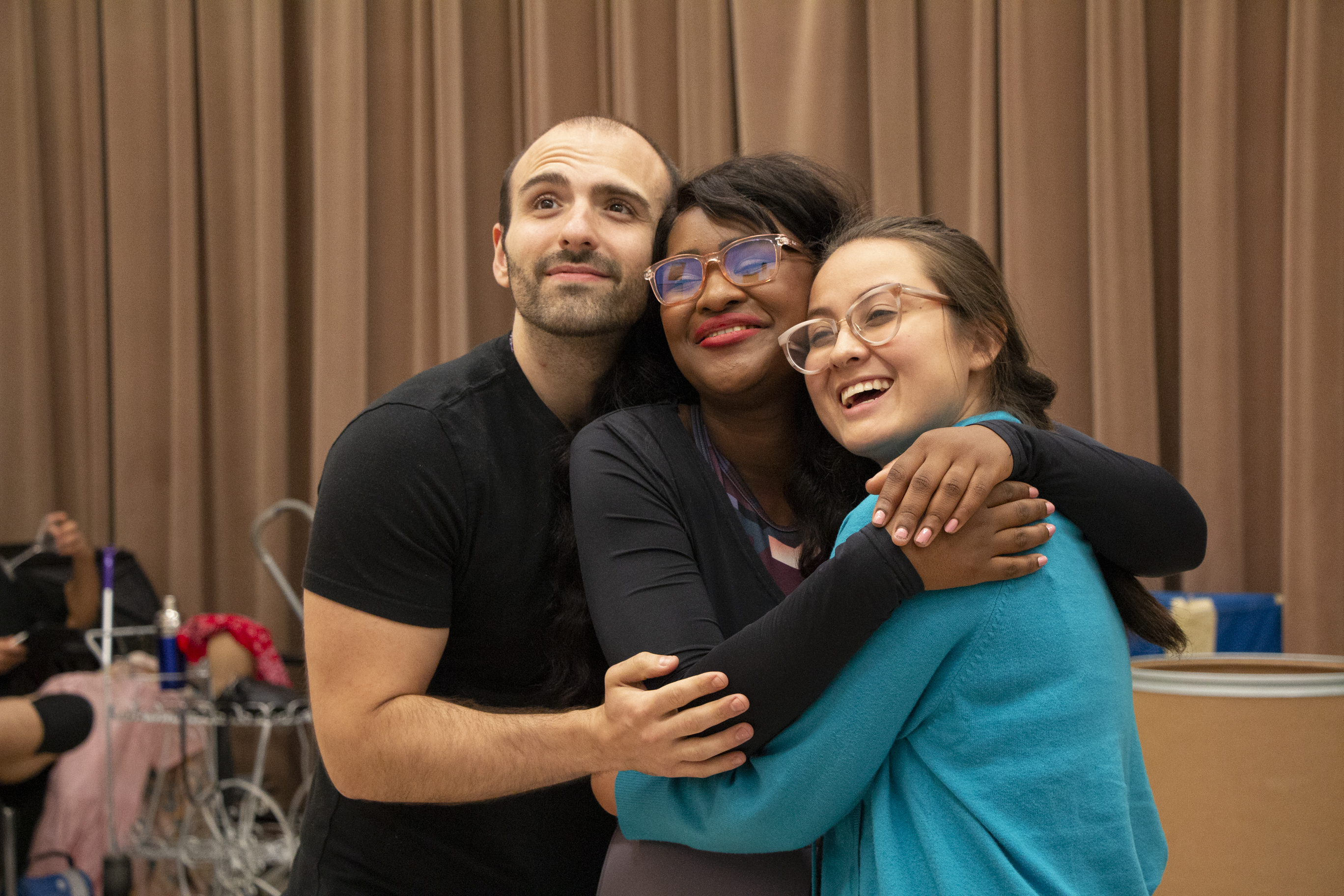 Meet some of the cast members of the USC Thornton Opera program’s fall production of A Midsummer Night’s Dream.

Wednesday, Nov. 20, the USC Thornton Opera will premiere the program’s latest production, Benjamin Britten’s 1960 adaptation of A Midsummer Night’s Dream, in collaboration with the USC Thornton Symphony. Shakespeare’s play has received a modern-day twist, with the production set in the Downtown Los Angeles Fashion District, where the classic characters roam dark streets and alleyways rather than a mythical forest.

As our students and faculty prepare this enchanting opera, meet some of the cast members of A Midsummer Night’s Dream. 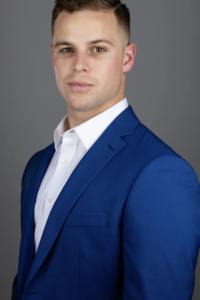 Peter Barber is a bass and second-year master’s student from Crozet, Virginia. At USC Thornton, he has performed as Figaro in Le Nozze di Figaro, La Fauteuil and L’Arbre in Ravel’s L’Enfant et les Sortiléges, and Le Chambellan in Stravinski’s Le Rossignol.

In the upcoming production of Britten’s A Midsummer Night’s Dream, Barber will be playing the role of Bottom. He is currently in the voice studio of Rod Gilfry, and hopes to pursue a career in operatic performance after graduating from USC in 2020.

Tell us about yourself. How are you involved with the opera this semester?
Hello, my name is Peter Barber. I’m a second year Master’s student and I’m playing the role of Nick Bottom, The Weaver, in Benjamin Britten’s A Midsummer Night’s Dream.

What is your favorite thing about playing Nick Bottom?
My favorite thing about Bottom is that he will take over any situation with the most confidence despite having no idea what’s going on. He also has a funny relationship with Puck, another one of the characters. In the beginning, Puck actually jumps on my back and runs me all around stage. But the thing about Puck is that you can’t see him. So Bottom has no idea what’s going on when this is happening. Puck is basically Oberon’s little minion and Oberon gets Puck to turn me into a donkey. And then, Oberon’s fairy queen wife ends up falling in love with me. 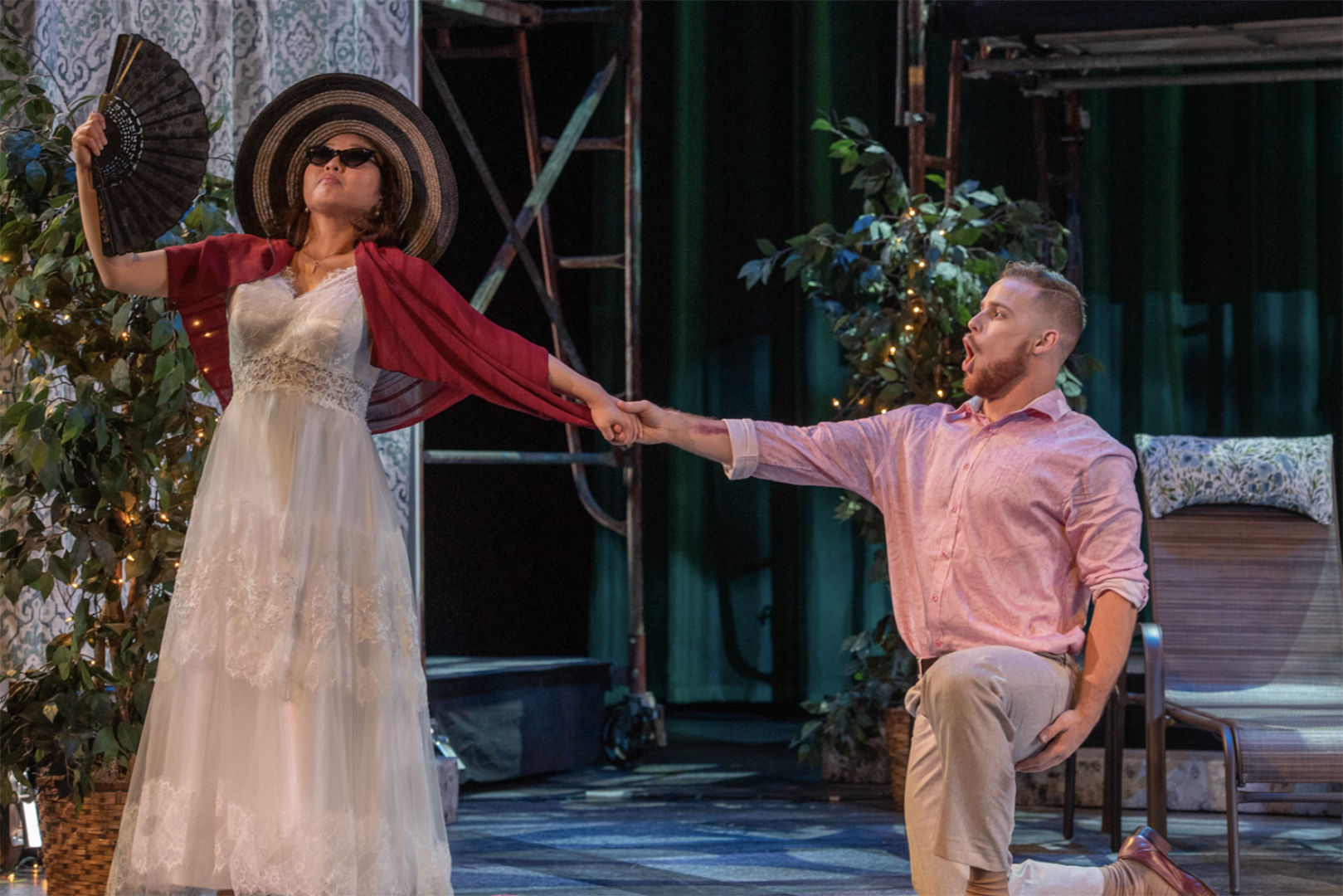 This production is set in the modern-day Los Angeles Fashion District. Tell us how that has worked?
So performing something Shakespearean tends to work in an updated concept well because Shakespeare has such timeless concepts and relationships with people. The story seems to translate really well to Downtown LA in a modern setting for that reason.

Tell us how you ended up here at USC Thornton for your Master’s?
My path to opera was a little different than most people. I was a music industry/music production undergrad at James Madison University. I did a lot of producing music and studio and recording that kind of work. But my last year of undergrad I sang Don Alfonzo in Cosi fan Tutte. I had so much fun with the role that I decided to completely switch my career path and apply to grad school for voice, and that’s how I ended up here. 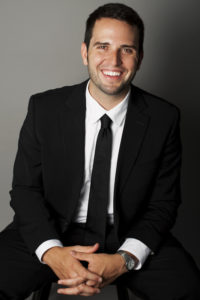 Originally from Youngstown, Ohio, Vocal Arts alum and current doctoral student Matthew Miles (MM ’12, GCRT ’14) moved to Los Angeles to attend USC Thornton. He has sung 25 opera roles and feels equally at home in choral music performances. As a current member of the Los Angeles Master Chorale, he has sung under numerous conductors, including Grant Gershon and Gustavo Dudamel.

Miles is the Major Giving Officer at Classical KUSC – 91.5FM, choir director at Glendora United Methodist Church, and co-founder of the Los Angeles School of Music with his wife, Alana.

Tell us about yourself. How are you involved with the opera this semester?
Hi, my name is Matt Miles. I play Oberon and A Midsummer Night’s Dream, and I am a doctoral candidate in Vocal Arts at USC Thornton.

Oberon is a countertenor role, written for a singer in the treble range.  You are traditionally a tenor, no?  How did this switch happen and what was it like?
Preparing a counter tenor role was essentially like preparing any other role except for everything is backwards. Instead of singing in chest voice, most of the time I’m singing in falsetto. What’s interesting is that the registration is backwards, and sometimes I can get confused, especially when I first started to learn the role. But then the more that you do it, the more natural it becomes. This is the first time I’ve sung countertenor. I’ve sung in falsetto for choral singing, but never with opera. 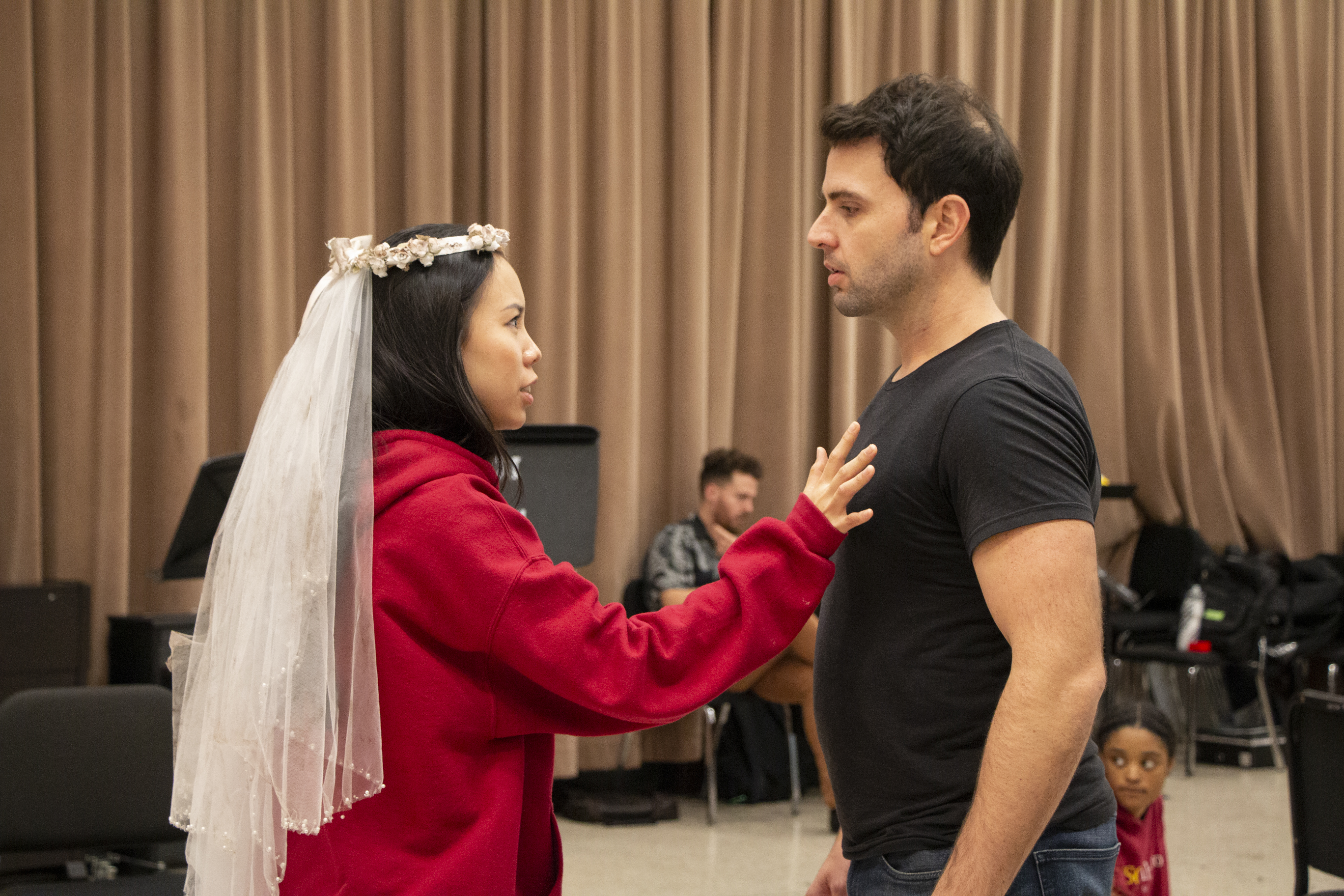 This opera is by Benjamin Britten. What was your experience in preparing his music?
Yeah, Benjamin Britten. He has the most unique sound of any opera composer that I know of. He has the ability to evoke so many different colors that don’t make sense in the traditional framework of opera and Western harmony, but when you apply it to the story, it fits perfectly. He’s the only composer that can do that. 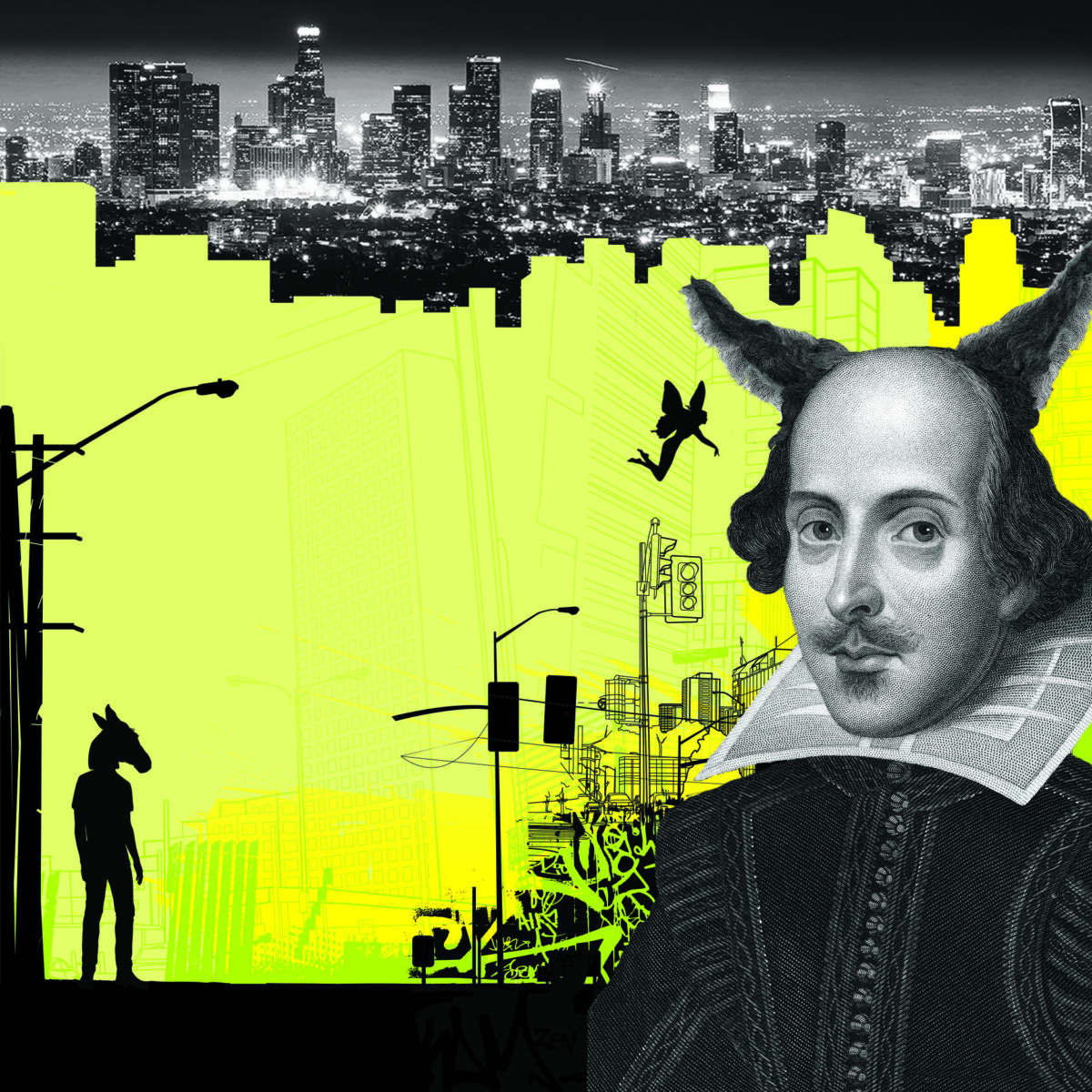