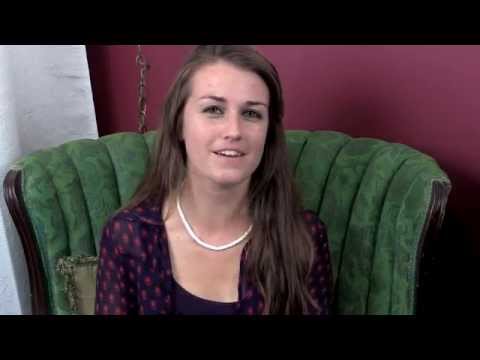 Based on a short story from Scenes of the Public and Private Lives of Animals by Honoré de Balzac, The English Cat explores class division through the eyes of a group of bourgeois cats who form the Royal Society for the Prevention of Cruelty to Rats.

Performances of the rarely staged work will be Nov. 19, 21 and 23 in Bing Theatre. The performance on Nov. 21 includes a pre-performance discussion sponsored by Visions & Voices, USC’s Arts and Humanities initiative, that will explore Bond’s socially conscious work, which was inspired by a short story written by Honoré de Balzac.