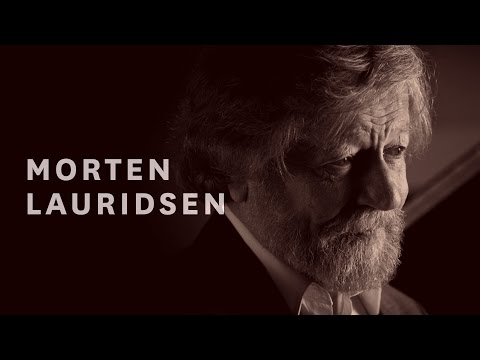 This Spring, on the eve of his 50th anniversary teaching at USC Thornton, we celebrate composer Morten Lauridsen, National Medal of Arts recipient and distinguished professor of Composition.

Composer Morten Lauridsen, National Medal of Arts recipient and distinguished professor of Composition at USC Thornton, has carved out a place in the choral repertoire of the 21st Century. His beloved works have been recorded on more than 200 albums and the National Endowment for the Arts has named him an “American Choral Master.”

The Los Angeles Master Chorale, with which Lauridsen served as composer in residence from 1995 to 2001, will commemorate the 20th anniversary of his iconic “Lux Aeterna” in June of 2017. And on the eve of his 50th anniversary of teaching at USC Thornton, we celebrate the composer with a weekly series of video portraits honoring his extraordinary spirit and artistry.

In this revealing video series, Lauridsen reflects on his student days at USC, the inspiration he draws from the quiet of his simple retreat on Washington’s Waldron Island, the influence of poetry in his music, and his relationship with USC Thornton, both as a faculty member and three time alumnus. Lauridsen also offers an intimate glimpse into the creation of some of his most beloved pieces, including “O Magnum Mysterium” and “Sure on this Shining Night.”

Join us for a new video each Wednesday this semester as Lauridsen reflects on his extraordinary life and career.

Tune in each Wednesday for a new video in our semester long portrait of celebrated composer Morten Lauridsen.