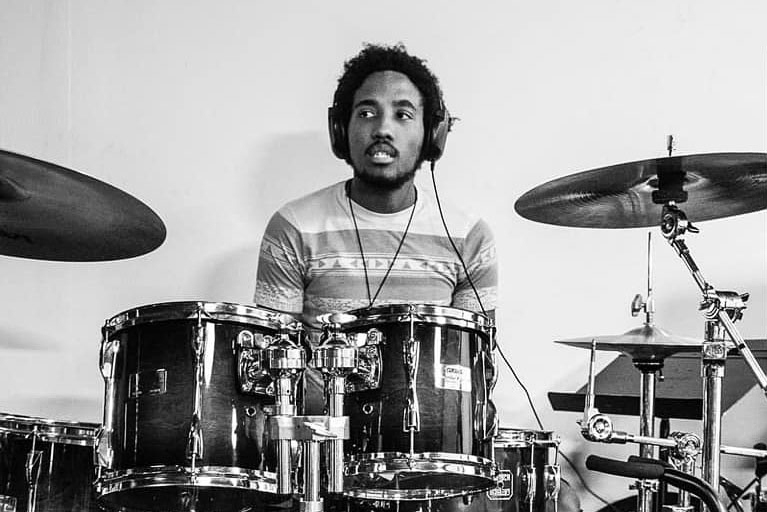 The USC Thornton School of Music announces an endowed scholarship in memory and honor of Jazz Studies student Victor McElhaney.

Victor McElhaney, a talented jazz drummer and student at the USC Thornton School of Music who tragically was killed a year ago, will be remembered and honored in perpetuity with an endowed scholarship in his name. The Victor McElhaney Memorial Jazz Drumming Endowed Scholarship will provide scholarship support each year for an undergraduate drummer who reflects the spirit and ideals McElhaney represented. McElhaney, who was an active member of USC’s Center for Black Cultural and Student Affairs, a member of the USC Thornton’s Afro Latin American Jazz Ensemble and various student combos, hoped to utilize the power of music as a tool for social activism.

The first recipient of the annual scholarship will be selected shortly by the School’s jazz faculty for the Fall 2020/Spring 2021 academic year.

“Victor’s death was a devastating loss for the Thornton School,” said Rob Cutietta, Dean of the USC Thornton School of Music. “He was a bright light, a promising young man who was unafraid to ask the important questions we are now asking, of ourselves and our country, in response to the Black Lives Matter movement. Victor left an impression on everyone he met, and I’m pleased that we will be able to honor his legacy with this scholarship.” 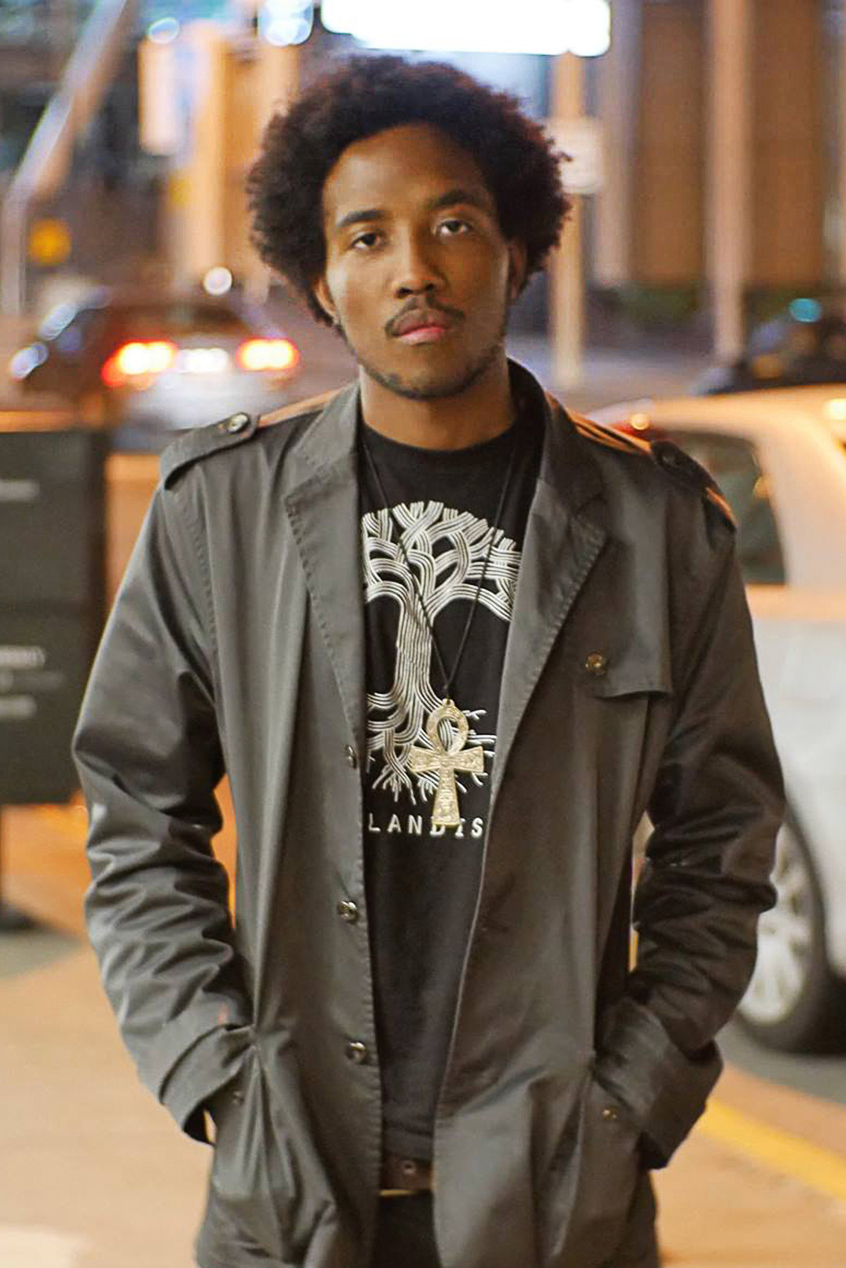 The son of Lynette Gibson McElhaney and Clarence McElhaney of Oakland, CA, McElhaney was drumming before he could walk or talk, and began music instruction at the Oakland Public Conservatory of Music when he was 11. He later studied at the East Bay Center for the Performing Arts, the Oakland School for the Arts and California State University, East Bay before transferring to USC Thornton in 2017. When he arrived, McElhaney was already performing at a professional level, said Peter Erskine, Director of Drumset Studies at USC Thornton, who taught him privately for a year. “He had the touch, the feel and the musical understanding of a seasoned jazz musician,” said Erskine.

McElhaney also studied with Aaron Serfaty, who led the jazz combo McElhaney was in, and spent a year in a combo under the direction of jazz vocalist Kathleen Grace, who described him as someone “full to the brim with musical ideas that he wanted to share.”

The scholarship endowment was created from gifts donated by many in the Thornton community including Erskine, Thornton Board of Councilors members, USC Trustees, a generous anonymous donor, and McElhaney’s classmates. Erskine’s gift, however, was unusually personal. He chose more than 100 cymbals from his own collection to auction online. McElhaney’s classmates helped catalogue, photograph and video-demonstrate the cymbals. With the kind help of The Professional Drum Shop in Hollywood, the cymbals found new homes and helped raise the scholarship’s initial funds.

McElhaney, who was killed a mile from campus in March 2019, a month before his 22nd birthday, was mourned across the university. This academic year, the USC Black Alumni Association awarded a scholarship in McElhaney’s name to USC Thornton Master’s student Yafeu Tyhimba BM’19. The Center for Black Cultural and Student Affairs included an image of McElhaney in a recently completed wall mural located in USC’s Gwynn Wilson Student Union. 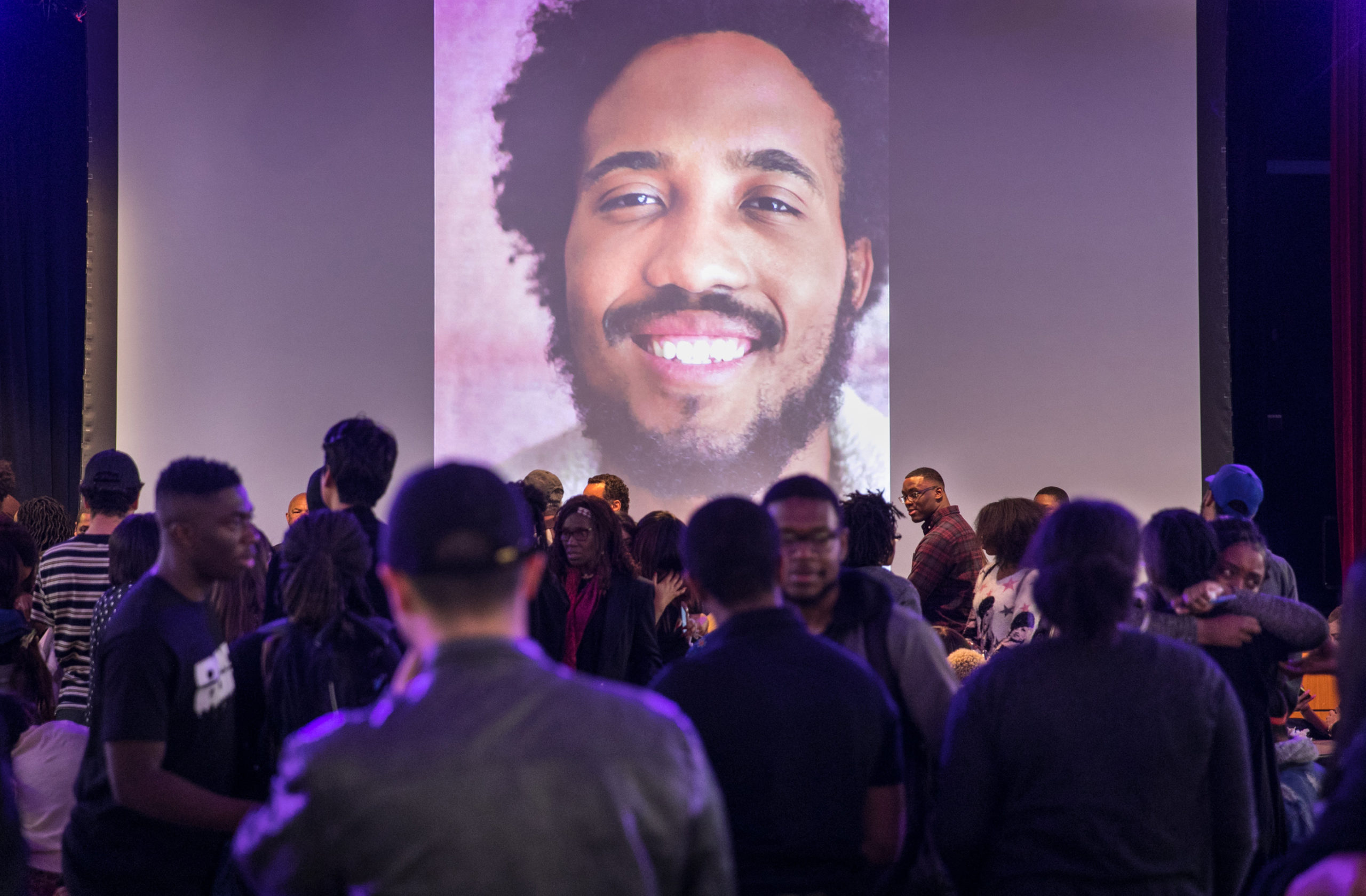 “Vic’s name and picture will not fully capture the essence of how beautiful a soul he was,” said his friend Sarah Toutant, a doctoral student at the USC Rossier School of Education. “He had the ability to bring people from all walks of life together because he believed in the power of people; of humanity.”

Reflecting upon his talented student, Erskine said: “The university is a place of learning. It is a sanctuary of knowledge, a haven and harbor for the inquisitive mind and nascent musical soul. It shines its best light on the past in order to bring about a better future, but it cannot keep the world at bay. The untimely loss of Victor McElhaney forces all of us to confront that place and moment when society, uninvited, crashes our study and celebration of the life force otherwise known as art.

“Cut down in the prime of his educational life, Victor McElhaney instructs all of us to carry on. That message is implicit in every beat this young man played. One way to pay homage and honor to him is to better enable future generations of young talented drummers to realize their musical dreams. Their dreams become part of that quilt of a shared vision that Victor embodied: musical excellence through work, artistic excellence through love.”