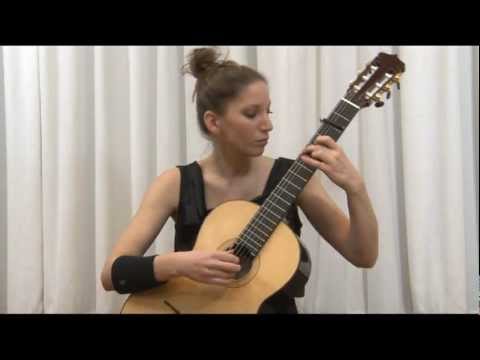 Choral and Sacred Music student Jason Saunders (MM ’14) was commissioned by the  Cannon Beach Chorus in Cannon Beach, Oregon to compose a work celebrating the choir’s 25th Anniversary season. The chorus premiered the work at their concerts on May 2 and 3.

Regina Ngo (BA ’15) won the piano division of the Sigma Alpha Iota Competition. Her reward included a $1,000 scholarship and a winner’s performance.

Sam Kinsey (BM, ’16) won the MTAC (Music Teachers’ Association of California) Concerto Competition’s Southern California round for the College Division, playing Ravel’s Concerto for the Left Hand. Kinsey will now compete in the final round at the MTAC Convention in June. 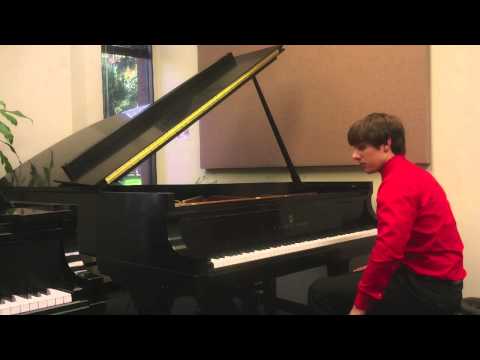 Emily Peterson (BM ’17) tied for First Place in the first round of the Classical Singer voice competition at Pepperdine University.

Piano student Jason Lo (DMA ’16) was recently invited by the Cerritos High School Wind Symphony to perform the 3rd movement of the Piano Concerto by Edward Gregson, at Carnegie Hall, on April 23. 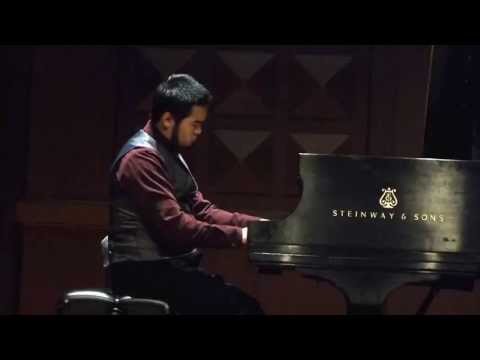 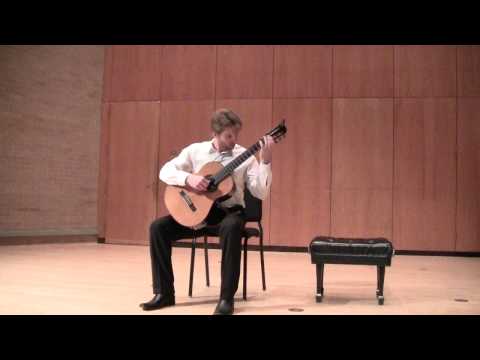 Broadway World highlighted strings student Kenneth Liao (BM ’15), who performed with the Los Angeles Chamber Orchestra on April 26 and April 27, after winning the opportunity through the LACO-Thornton Strings Mentorship Program in a 2013 mock orchestral audition for strings. He performed as part of LACO’s first violin section and was mentored for this opportunity by LACO Concertmaster and string faculty Margaret Batjer.

Daniel Temkin, doctoral student in Strings, was selected as an alternative for the SCI/ASCP Student Commissioning Competition.

Jenny Ching Yee Wong (DMA) was selected as one of 6-8 conductors worldwide to attend the prestigious Oregon Bach Festival in Eugene, Oregon this summer. For three weeks, Jenny will be studying four major Bach choral-orchestral works and more with Helmuth Rilling and new artistic director Matthew Halls. Jenny will conduct the Festival Orchestra, choruses and soloists in concert in the Discovery Series as well as the Conductors Showcase.

Joe Morris (BM ’12) was named the new principal clarinet of the Madison, Wisconsin Symphony Orchestra. Andy Cho (MM ’12, GCRT) and Stefan van Sandt (GCRT ’15) were all in the final round for the position.

The USC Bass Tuba Quartet — consisting of Thornton students Brandon Davis (DMA), Danny Garcia (MM ’14), Charlie Mann (MM ’15), and Michael Murrin (BM ’14) — has been chosen for the competition at the International Tuba Euphonium Conference at Indiana University in May. In addition, the entire class of six—the USC Thornton Tubas—has a featured evening concert at ITEC, which will include premieres by James Grant and Brandon Davis.

This summer, Popular Music student Lilliana de los Reyes (BM ’15) will be the featured vocalist and percussionist in George Benson’s band. The band will be playing at the Hollywood Bowl on June 15.

Saxophonist Teodross Avery, a doctoral student in Jazz Studies, was featured in the International Musician, where he spoke on his upbringing, musical influences and how he built and maintained a professional career as a student. Avery has worked with Amy Winehouse, Lauryn Hill, Shakira, Leela James, and Joss Stone.