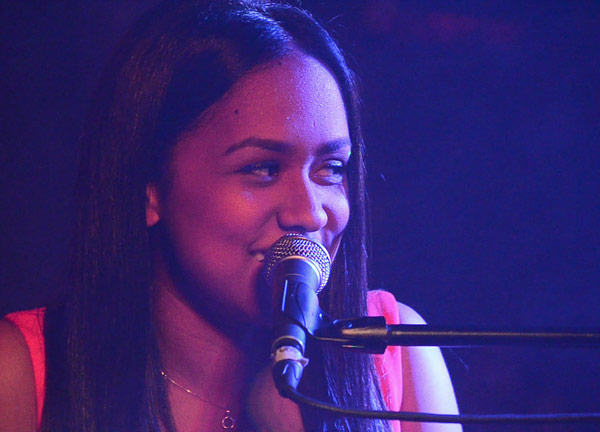 No one offers better insight into the experiences of USC Thornton students than the students themselves. Jensen McRae, a sophomore in the Popular Music program, will be sharing her experiences throughout the school year as part of an ongoing series.

You can see Jensen perform in the Popular Music: Sophomore Showcase this Friday, October 14!

It’s a question I get a lot as a Popular Music major: What do you do? I don’t really blame anyone for asking it. The pop music program at Thornton is relatively new – the first graduating class was in 2013 – and for people who aren’t dedicating their lives to the pursuit of such an unusual career, it can be hard to fathom what it is we all do.

“Oh, you’re a pop major? So like…you just sing all the time?”

Yeah, not exactly. As a Popular Music major, our course load is substantial. There are aural skills and theory classes to help you master the…well, theoretical side of things as well as songwriting, music history, individual instruction on our primary instruments, proficiency classes for instruments we can’t play yet, music technology, arranging and…popular music performance.

I don’t mean to make it sound ominous. Truth be told, performance class is exhilarating and fulfilling and terrifying and in general way more than I (or any of my classmates) bargained for when we enrolled here. 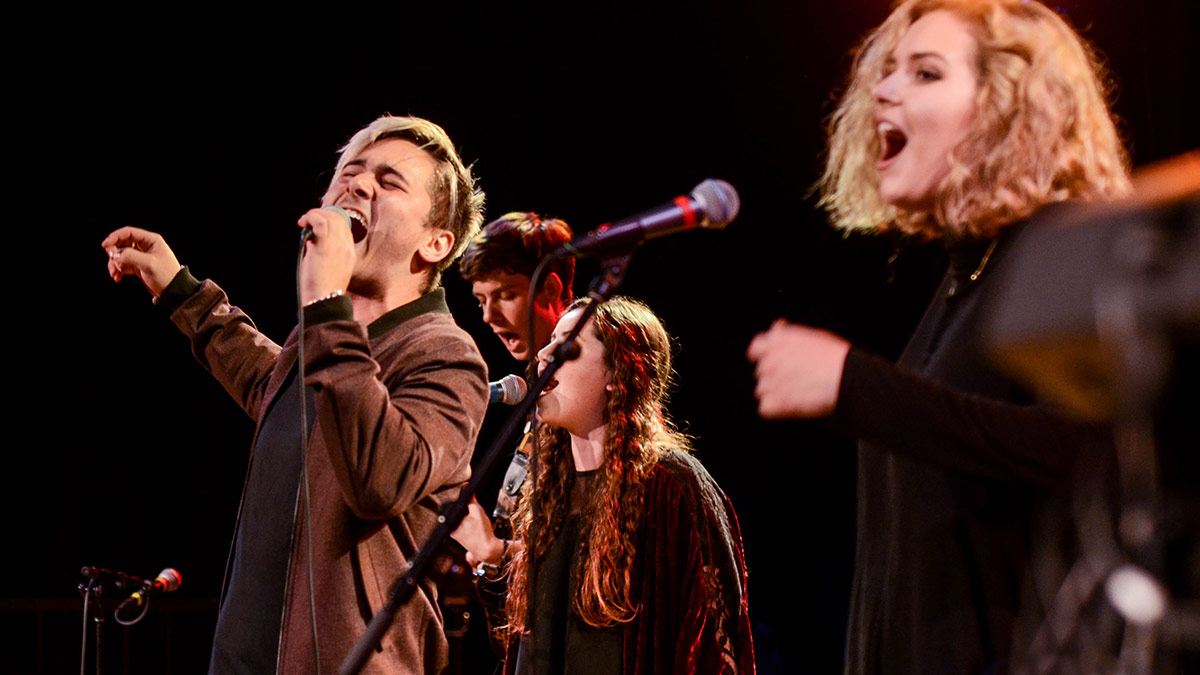 Every quarter, the class is divided into four bands, each one equipped with a guitarist, keyboardist (maybe), bass player, drummer and a handful of vocalists and singer-songwriters to cover lead vocals, backing vocals, second keyboard and guitar parts and handheld percussion. At the first class of the quarter, our biweekly rehearsal times are decided, and we are assigned our first material. And that’s when it gets crazy.

Twice a week, we meet and try to replicate some of the most significant popular music in recorded history. We go to performance class and, despite our best efforts during the week, we get roasted by our professor. We get behind on our charts and stay up really late the night before they’re due trying to finish them. We get stressed out and curse the powers that be for a class that gets us only two units closer to our degrees.

But then, in the middle of October, something incredible happens. We have our performance midterm.

Freshmen perform on a Wednesday night at Ground Zero, the milkshake kingdom of the University of Southern California. The blenders don’t stop whirring for anyone, not even the sweaty 18-year-olds belting 50s pop like their lives depend on it. Even though it’s the middle of the week and the dead of midterms season, GZ is packed with friends and family. Our professor, Andy Abad calls for us to huddle up like a championship basketball team. The first pep talk is always the most inspiring, and it’s hard to remember what he says to hype us up, but the energy spikes as the house lights come down and the show begins.

Sure, we’ve played these songs for weeks. Sure, three bands sing “The Great Pretender” even though no one was that big a fan of that song in the first place. Sure, the keyboard does that weird thing where it spits out a synth beat for like forty-five painful seconds while the keys player looks for a piccolo sound. And sure, a singer trips on a cable, curses, and a stage mic picks it up. 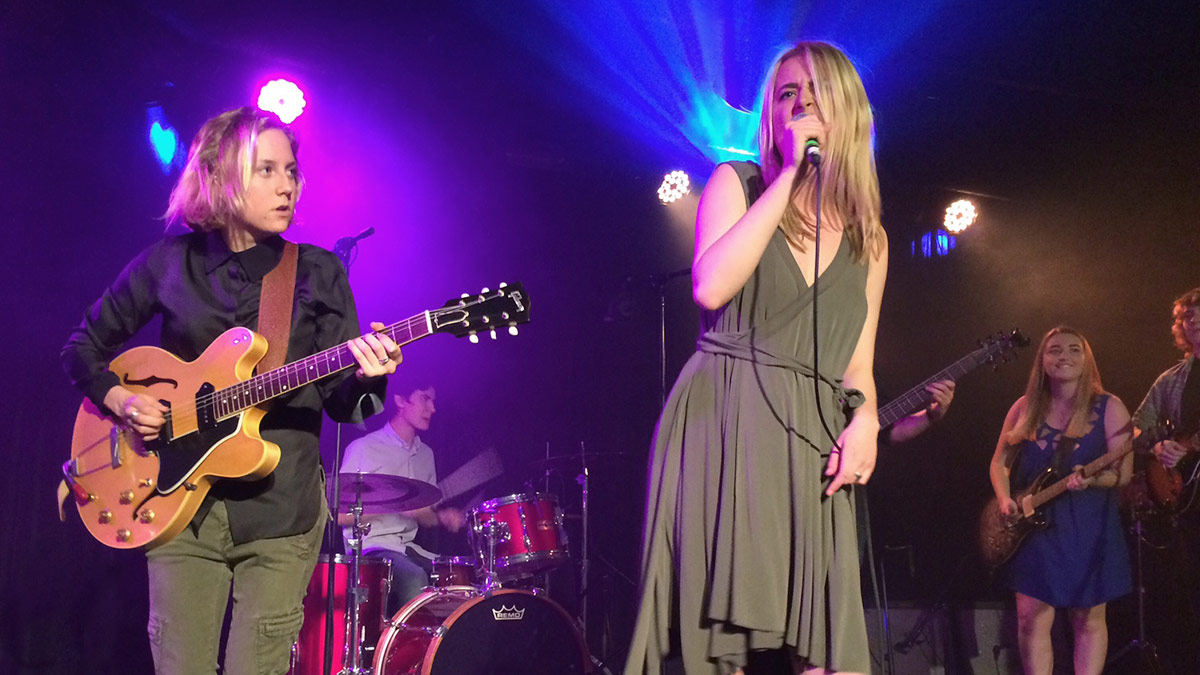 But you know what else happens? The guitarist nails the “Johnny B. Goode” solo. The vocalists soar on the tough backing harmonies. The drummer’s stick goes sailing into the audience right after the last crash of the last song and the crowd goes wild. And right in the middle of the set, we look at each other and smile with giddy disbelief, communicating without saying a single word: I can’t believe this is a midterm.

Because this is what we do. We spend hours, days, weeks, months perfecting music that laid the foundation for modern pop. We perform with the musicians that we’ll be working with for the rest of our lives. We live the dream.

I haven’t had a sophomore performance exam this year, so I can’t speak to the differences yet. We perform on Fridays instead of Wednesdays. The material is harder. The expectations are higher. The venue is the massive, newly renovated Carson Soundstage instead of the gritty milkshake café we all came to love last year. I know a few things will remain the same: the last-minute crazy outfit choices, the giggly and anxiety-ridden run-throughs of lyrics to confusing funk songs, and more than anything else: forming unshakable bonds during the most exhilarating final exam in the world.

And then, when that crazy night is over, we’ll show up for performance class the following Tuesday. We’ll get assigned new bands and new songs. And we’ll do it all again.

Stay tuned! And to read more, check out Jensen’s blog.