SoCal Vocals Take the #1 Spot – for the Fifth Time 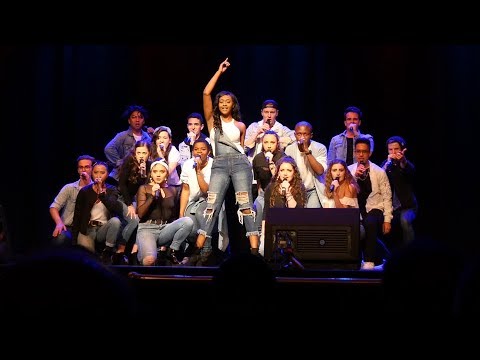 USC’s premier a cappella group, the SoCal VoCals, recently took first place in the International Championship of Collegiate A Cappella, or the I.C.C.A., in a spectacular showing at New York’s Beacon Theatre on April 21.

The group, which was founded in 1996, was called “an established powerhouse, the team to beat” in a New Yorker magazine profile following the 2015 competition. A recent article, “The Most Winningest Group In ICCA History,” touted its members’ successes across popular culture, from Pitch Perfect to Broadway.

Enjoy a video of the SoCal VoCals’ award-winning, 12-minute I.C.C.A. performance above.