The road to choral success 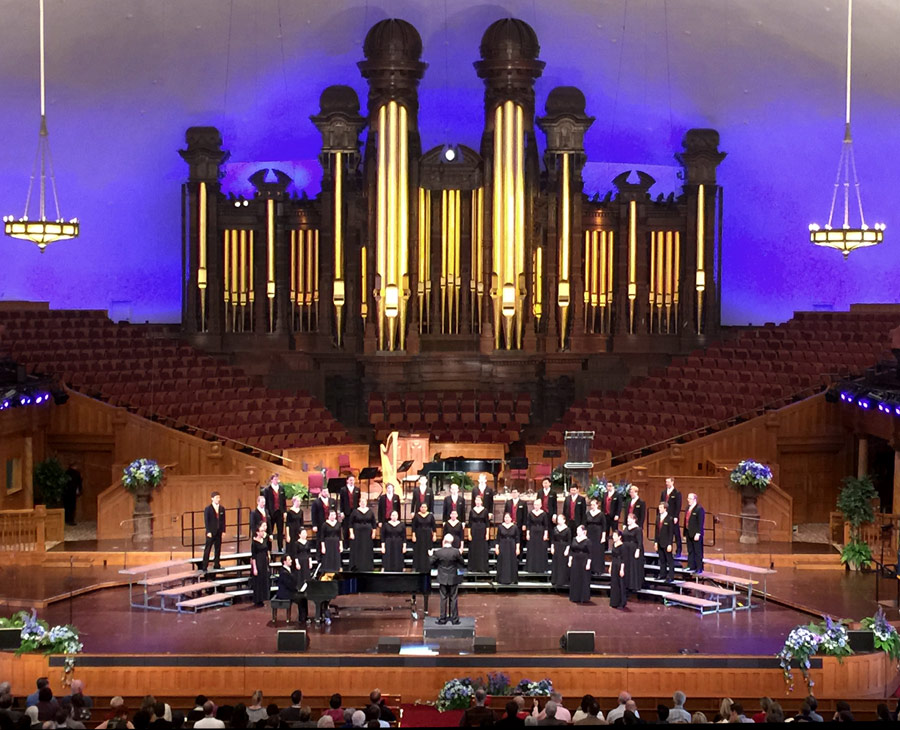 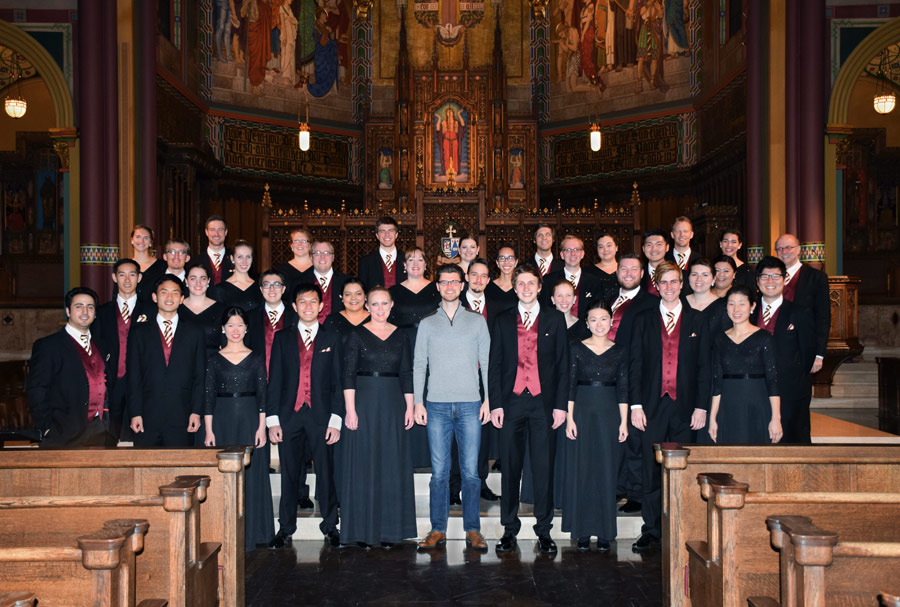 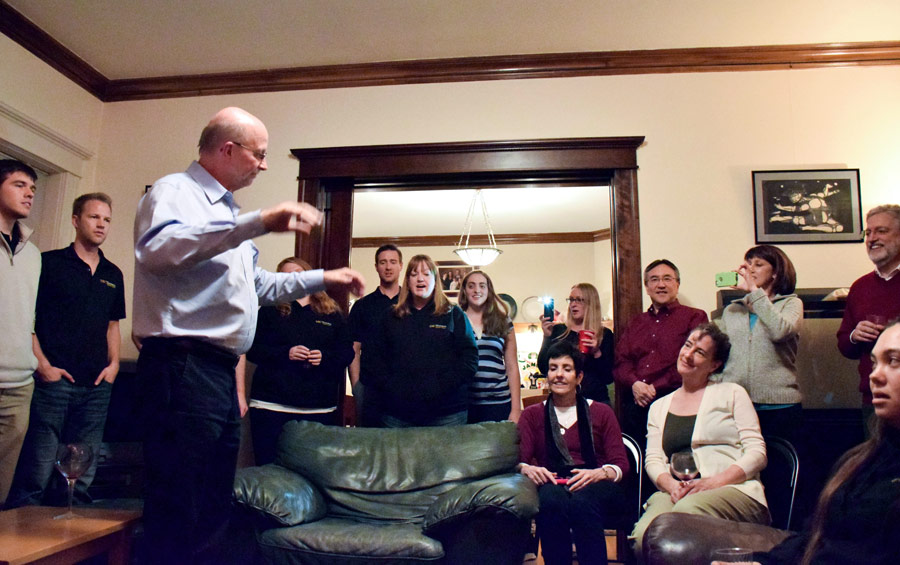 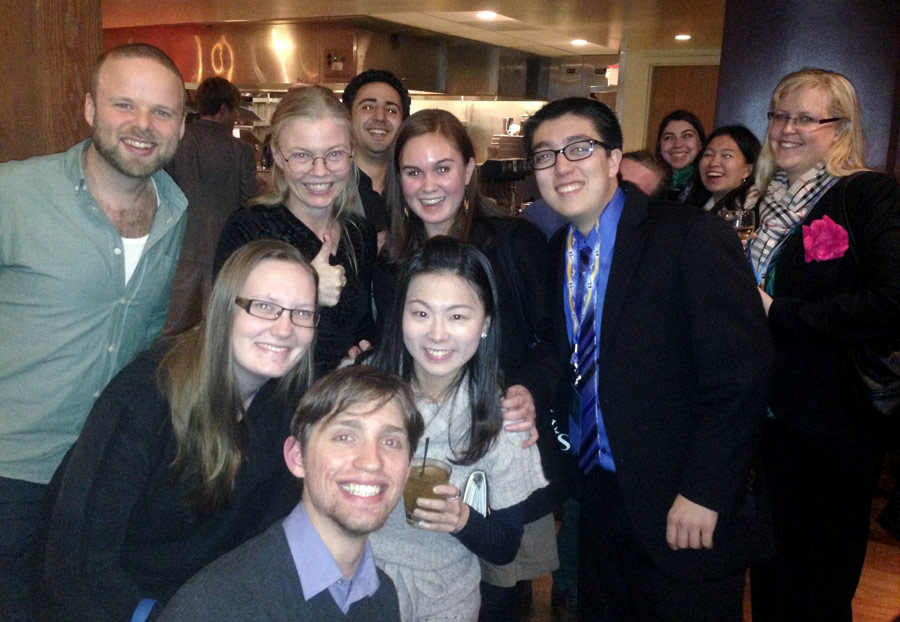 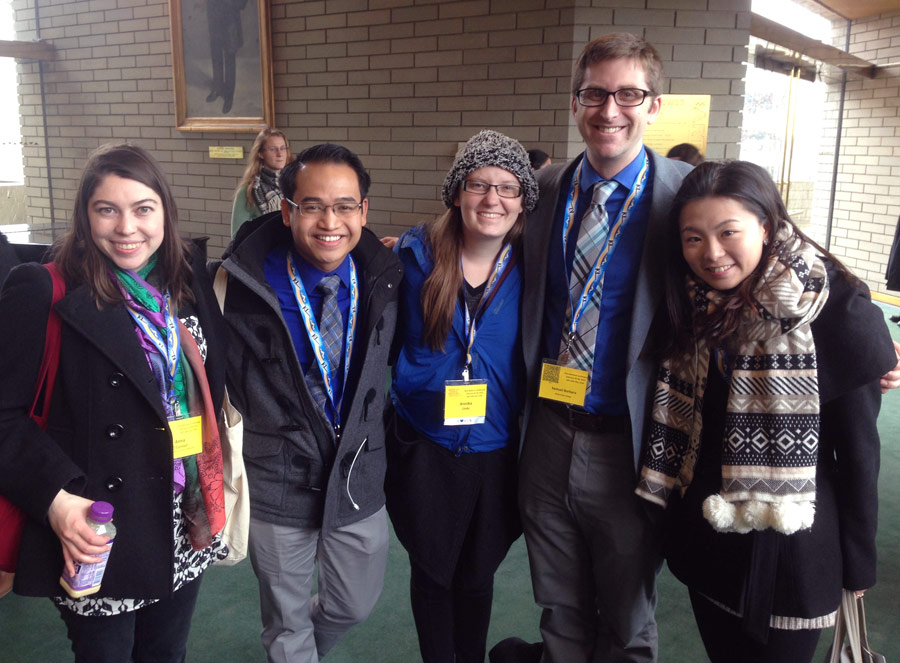 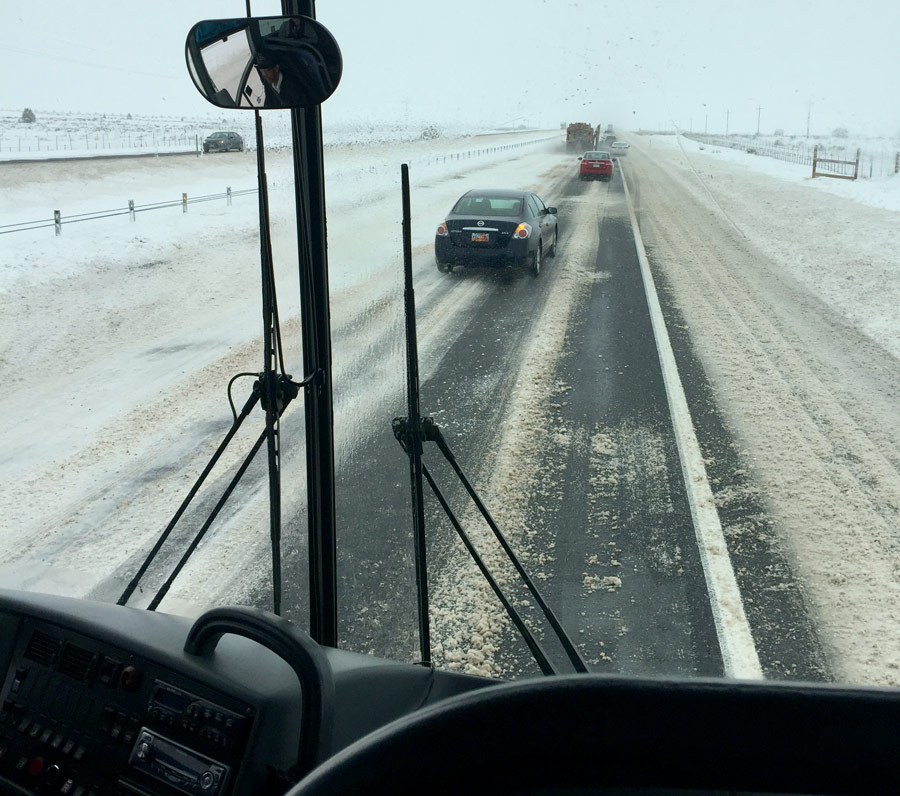 It all began with a road-trip. Thirty-four USC Thornton Chamber Singers and accompanying faculty departed from sunny Los Angeles, made a quick stop in Las Vegas, Nevada to perform a concert, and then set out for their final destination of Salt Lake City, Utah and the American Choral Directors Association Conference.

The bi-annual ACDA Conference is considered one of the most significant events in American choral music with over 5500 conductors from all over the world attending this year’s gathering.

The USC Thornton Chamber Singers were among only three SATB (referring to soprano, alto, tenor, and bass voice types) university choirs invited to perform at the event, having been selected though a blind audition process.

Singing in historic venues, such as the Mormon Tabernacle, both the Chamber Singers and the Latin American Honor Choir, led by faculty Cristian Grases, received standing ovations from conference audiences.

“Did I think it was going to happen?” said Jo-Michael Scheibe, director of USC’s Chamber Singers, “No, but we were very fortunate that USC’s presence at the conference was so visible and so successful.” 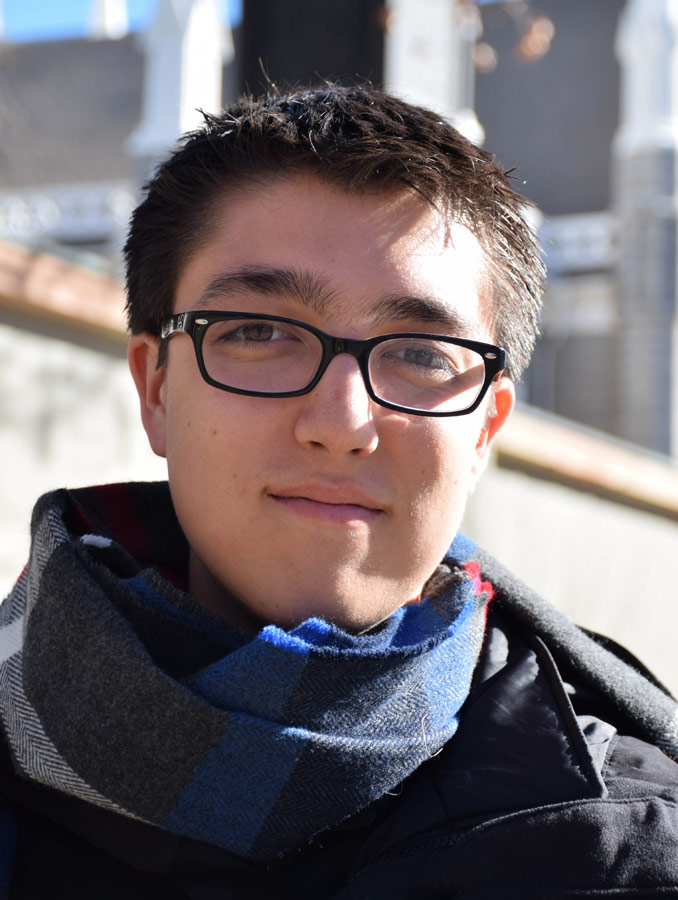 Among the many talented students who took the spotlight at the ACDA Conference, Ryan Tani (BA ’15) won the undergraduate conducting competition out of a field of 200 entrants.

Tani will travel to New York City to conduct the Manhattan Chorale at Carnegie Hall as part of his award.

The evening prior to their conference performances, the Chamber Singers performed at the Cathedral of the Madeline, where Tani and another Utah native, Antona Yost, had sung for many years.

“It was really special to be there with the Chamber Singers and introduce them to the community where my musical journey began,’”said Tani, a native of Salt Lake City. “It was such an experience to share my hometown with my colleagues.”

The Conference’s highest honor was accorded to USC Thornton alumnus Royce Saltzman (DMA, ’64), who received the Robert Shaw Award for his extraordinary contributions to the art of choral music. Saltzman, who studied with former Thornton professor Charles Hirt, was a co-founder of the Oregon Bach Festival from 1970 to 2006 and continues to serve as Director Emeritus.

Saltzman was not the only graduate representing the USC choral tradition, however, as many Thornton alumni and retired faculty gathered together for a warm, informal reunion. The gathering was so lively, in fact, that other conference attendees – including an ensemble from Sweden – joined in on the party. The reunion was a fitting end to a fruitful trip.

“As an alumnus of the Department of Choral and Sacred Music, it was impressive to see so many alums from the Charles Hirt, James Vail, Rod Eichenberger, David Wilson and William Dehning generations come together to celebrate the heritage of this program,” said Scheibe.

The USC Thornton Chamber Singers recently took the choral spotlight in Salt Lake City – and met some old friends along the way.