USC Thornton School of Music alumni Ben Bram (BM ’11), Billy Childs (BM ’79), Scott Hoying and Cory Smythe (MM ’01) walked away with awards at the 57th Annual Grammy Awards on Feb. 8 at the Nokia Theater. From a cappella performances to chamber music collaborations, the awards showcased the diversity of talent among USC Thornton’s alumni. Childs has won multiple Grammys, but the others are first-time winners.

Bram, who graduated from the school’s Music Industry program, and Hoying, a former student in Popular Music, won for best arrangement, Instrumental or a cappella for Pentatonix’s “Daft Punk” from its album PTX, Vol. 2. The a cappella group formed in 2011 and gained prominence that year by winning the third season of NBC’s The Sing-Off.

Smythe, who studied piano performance with faculty member Stewart Gordon, won for best chamber music/small ensemble performance for the album In 27 Pieces: The Hilary Hahn Encores with violinist Hilary Hahn. Over a decade in the making, the album was the result of the celebrated violinist commissioning more than 24 composers to write short-form pieces for acoustic violin and piano.

GRAMMY Awards - Pentatonix Thanks Their Friends and Family

GRAMMY Awards - Pentatonix Thanks Their Friends and Family

Pentatonix thanks their friends and family for helping them make it to the GRAMMYs. The 57th Annual GRAMMY Awards Premiere Ceremony on Feb. 8 in Los Angeles. 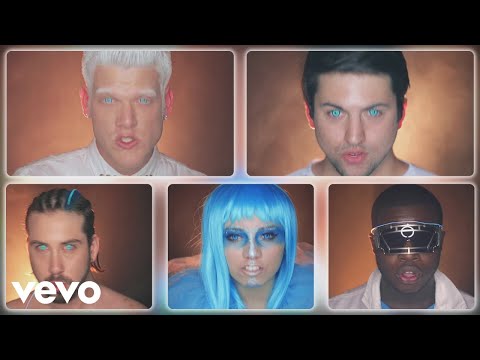 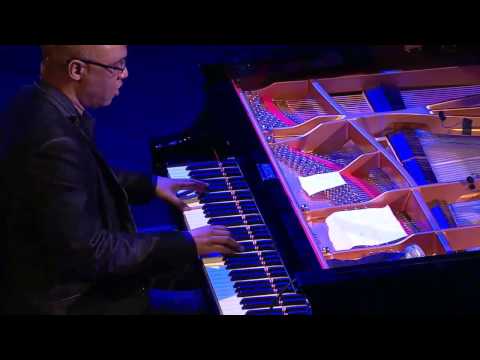 Hilary Hahn and Cory Smythe reflect on the ten year process that led up to their Grammy win. 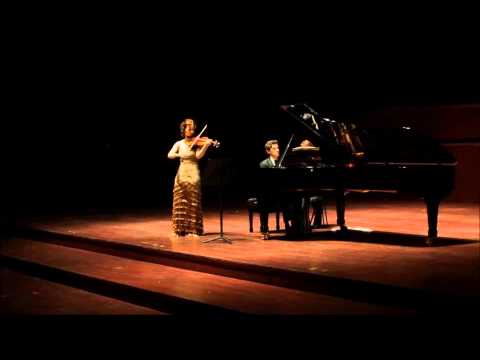 Live performance of "Mercy" by Max Richter, performed with Hilary Hahn on the violin and Cory Smythe on the piano.