USC Thornton alumni and faculty have garnered six total nominations for this year’s 56th Annual GRAMMY Awards. The nominations represent some of the finest performances and productions over the past year, encompassing a wide variety of categories ranging from Instrumental Composition to Best Score Soundtrack for Visual Media.

USC Thornton Board of Councilors member and five-time GRAMMY Award-winner Thomas Newman, who studied at USC, received a nomination for “Best Score Soundtrack for Visual Media” for his work as composer of the James Bond film, Skyfall. Son of iconic film composer Alfred Newman and cousin of musician and USC Thornton Board of Councilors member Randy Newman, Thomas has made a name for himself throughout his career with his powerful blend of orchestra and instinctive elements of jazz, popular and classical music for both film and television compositions. 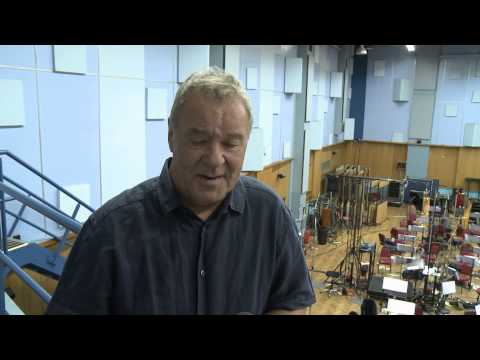 Jazz Studies faculty Vince Mendoza received his 26th GRAMMY nomination for “Best Instrumental Arrangement Accompanying Vocalist(s)” for the track “Spain (I Can Recall).” Mendoza has produced and arranged for singers as diverse as Robbie Williams, Björk and Elvis Costello, and his work has appeared on six GRAMMY Award-winning albums.

“We have a responsibility as musicians to try to make music at our greatest ability,” Clayton said of his nomination. “It was really an honor to get that kind of recognition.” 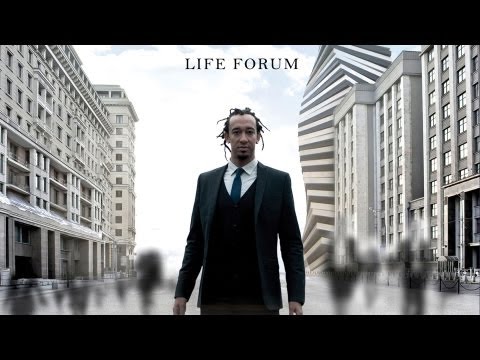 Keyboard Studies faculty Aron Kallay and Thornton alumna Vicki Ray, alongside William Winant and Tom Peters, were nominated for “Best Chamber Music/Small Ensemble Performance” for the recording Cage: The 10,000 Things — a recording of composer John Cage’s unrealized project based upon ideas presented in the I Ching, an ancient Chinese text. A champion of contemporary composers, Kallay is dedicated to expanding what it means to be a pianist in the 21st century. Ray is one of the leading interpreters of contemporary piano repertoire, and a long-time champion of new music with her incorporation of electronics, video, recitation and improvisation into her concerts. 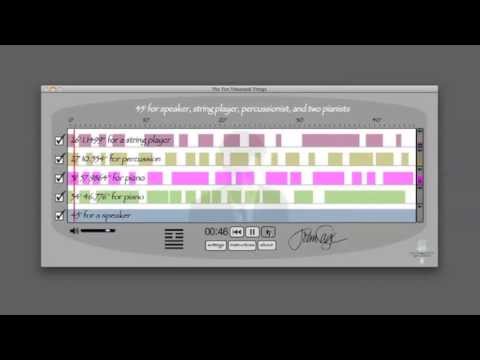 The 56th Annual GRAMMY Awards will be held on Sunday, January 26.

“We have a responsibility as musicians to try to make music at our greatest ability," said nominee and USC Thornton alumnus Gerald Clayton.