Hit the road Jack and don’t you come back — at least until the tour is over.

Look at the bands of many acts currently on tour, the men and women playing behind celebrated artists, and you’ll likely find a musician from USC Thornton in the mix. What’s more, they’ll come from programs across the school, Classical Guitar to Popular Music. Here is only a small list of the many amazing musicians currently on the road this Fall.

Popular Music alum Brian Jones (BM ’15) joined the American rock band, Vampire Weekend, as their new touring guitarist. After the band’s long hiatus, Vampire Weekend returned earlier this summer with new material and a summer tour. Jones, a noted bassist who was named one of Thornton’s Outstanding Graduates in 2015, has been working regularly as a bassist with Gwen Stefani, Natural Human, MUNA, Carlton and other artists. 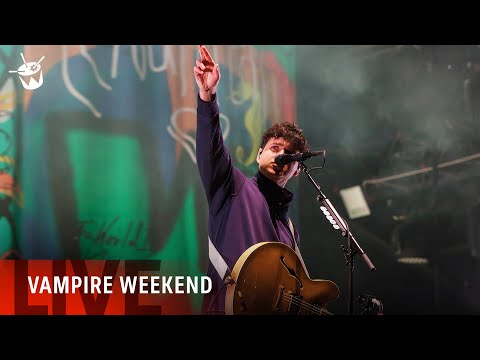 Molly Miller (BM ’11, DMA ’16), a two-time alumna in Studio Guitar, is currently on tour with singer-songwriter Jason Mraz. Miller, the chair of the guitar department at the Los Angeles College of Music, has more dates booked with Sammy Miller and the Congregation and her own trio, the Molly Miller Trio, for the rest of the year.

Molly Miller on tour with the brightly-colored Jason Mraz band.

Ross Garren (BM ’08) a pianist, harmonicist and composer who studied Composition at USC Thornton, is currently blowing up on the harmonica on a summer tour with singer-songwriter Ben Folds, co-headlining with the band Cake. In addition to performing with Folds, Garren has also recorded and worked with other notable performers such as Ke$ha, Lupe Fiasco, Empire of the Sun, Keb Mo and many more.

Left, Ross Garren with the Ben Folds band (on the right); Right, playing the harmonica.

Karina DePiano (BM ’16) is a sought after keyboardist and music director. Since graduating from the Popular Music program, she’s had a busy touring schedule with artists such as Troye Sivan, Rita Ora, Daya, Fifth Harmony and Miley Cyrus. DePiano will join Sivan on his U.S. tour this October and November. Past tours have included performances on Saturday Night Live, The Today Show, Billboard Music Awards, the Late Night Show with James Corden, The Tonight Show with Jimmy Falon, and more. 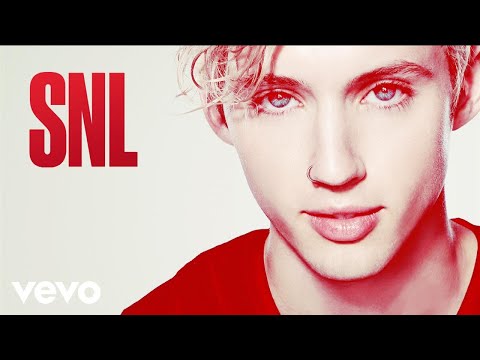