Tracing the roots of his electronic style – in jazz 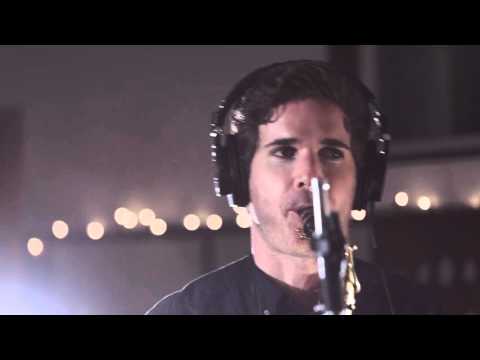 A laptop and grid-based music controllers are not typical tools of jazz improvisation. They are the machines of electronic music, and they rarely find their way into an improvising ensemble, but musician Alfred Darlington (BA ’00 in Music), known professionally as Daedelus, has returned to his jazz roots with Kneedelus, a new album with acclaimed ensemble Kneebody.

The partnership has its beginnings at the Third Street Promenade, where Darlington and Kneebody saxophonist Ben Wendel busked in a jazz trio while they were still students at Santa Monica High School.

“We played to people who didn’t know any better—including us,” Darlington said. “We were basically playing for dinner money. It was all in dollar bills.”

Since then, Darlington has released over 15 genre-defying albums that have offered a template for many of the hybrid forms of electronic music being recorded today. Kneebody, which formed in 2001 while Wendel, keyboardist Adam Benjamin, trumpeter Shane Endsley, electric bassist Kaveh Rastegar and drummer Nate Wood were students at the Eastman School of Music and CalArts, earned a GRAMMY nomination for their 2009 album, Twelve Songs of Charles Ives, with singer Theo Bleckmann.

What they share, in addition to an aesthetic of ardent creative experimentation, is a solid foundation in music. Darlington can trace his roots to the Jazz Studies program at USC Thornton. It was while studying the double bass that he was first exposed to electronic music.

“I was very much interested in the kind of music that involved synthesizers and tape effects and more complicated synthesis, but I had no idea how it worked,” he said. “It was at USC where I got my feet wet and learned how possible it was, that it wasn’t some impossible technique that couldn’t be learned unless you were really moneyed or at some European institution. That set off a light bulb about cross-pollinating a lot of things.”

He eventually switched to a BA in Music in order to focus on electronic music. “I literally maxed out the coursework available to me in modular synthesis and samplers,” he said. 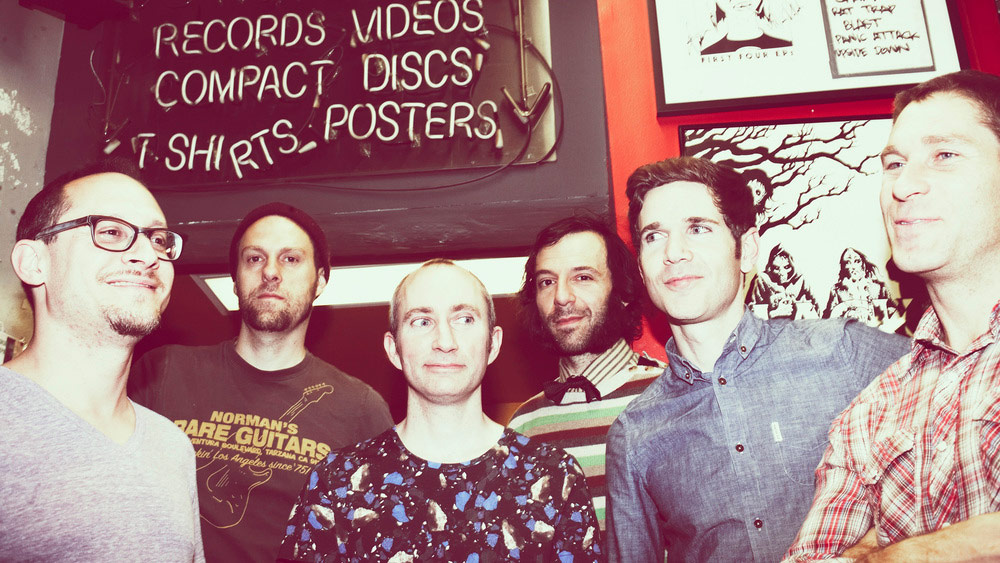 The jazz training he received continued to inform his creative decisions after graduating, but he initially sought to distance himself from his studies. “First, it was something I wanted to run away from,” Darlington said. “I was really scared of the shadows it cast across my work. It just felt really present. Not only the jazz stuff, but also all of the music theory I had been learning as required coursework—even the rules of Gregorian four-part harmony. Like, why do I need to know this and why do parallel fourths scare me to this day?”

He eventually saw the benefits of his training. “I later realized how much of an advantage it gives me,” he said. “It’s enormous. Not only in music theory and knowledge, the ability to read charts, and more, but also the ability to speak in a kind of communal language that allows me to be some places that other digital performers and other jazz performers can’t go. It’s exceptional in that regard.”

Since first trading in his upright bass for samplers, Darlington has finally arrived at a time when the technology seems capable of providing him the ability to manipulate electronic music with a fluidity that is on par with the jazz musicians he once studied. After spending so many years in electronic music, performing with Wendel and Kneebody in a jazz setting while armed with a laptop and controllers has proven to be a very satisfying return to form.

“Especially in electronics, it’s a fast-moving world, and I think people’s attention spans are, for good reason, very short,” he said. “It demands that the music is moving and changing at a break-neck speed.”

“The fact that Kneebody is in the same continuum as Miles Davis, Benny Goodman, and Jelly Roll Morton—no matter how radically different their sounds and their aims and goals—is both terrifying and also amazing in their ability to communicate something bigger. History is on their side rather than against them, at times. So, to be able to not feel the pressure of the now-ness of everything, that has been huge for me.”