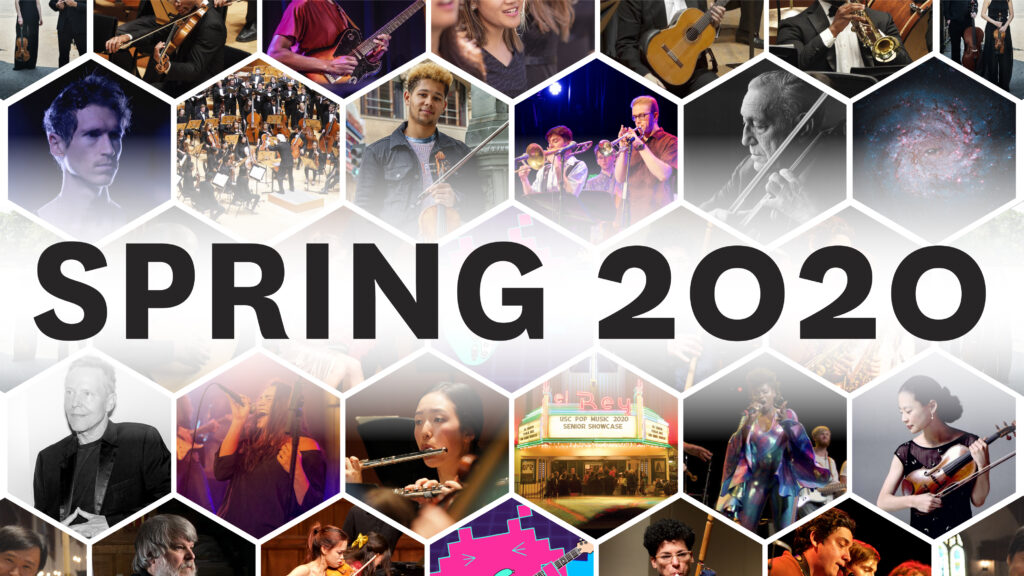 The Spring 2020 semester at USC Thornton brings with it an impressively packed calendar of events – masterclasses, concerts, forums, operas, recitals, galas – all marked by the uncompromising talent of the students, alumni and faculty. Take a look at just a few of the many events in store, and join us for a memorable season of performances.

On March 13-22, the Piatigorsky International Cello Festival returns to USC Thornton in partnership with the Los Angeles Philharmonic for the third installment of this monumental celebration of the cello. Cello masters, young cellists and enthusiasts from around the world will convene at USC for 10 days of recitals, masterclasses, forums and concerts where guests can experience the very best of the instrument. Tickets for the festival are on sale now, and a full list of events is available here.

The USC Thornton Symphony will kick off the semester with another thrilling concert at the Walt Disney Concert Hall on Jan. 30. Led by Carl St.Clair, the concert will feature performances by Thornton faculty members Margaret Batjer, violin, and Yura Lee, viola. 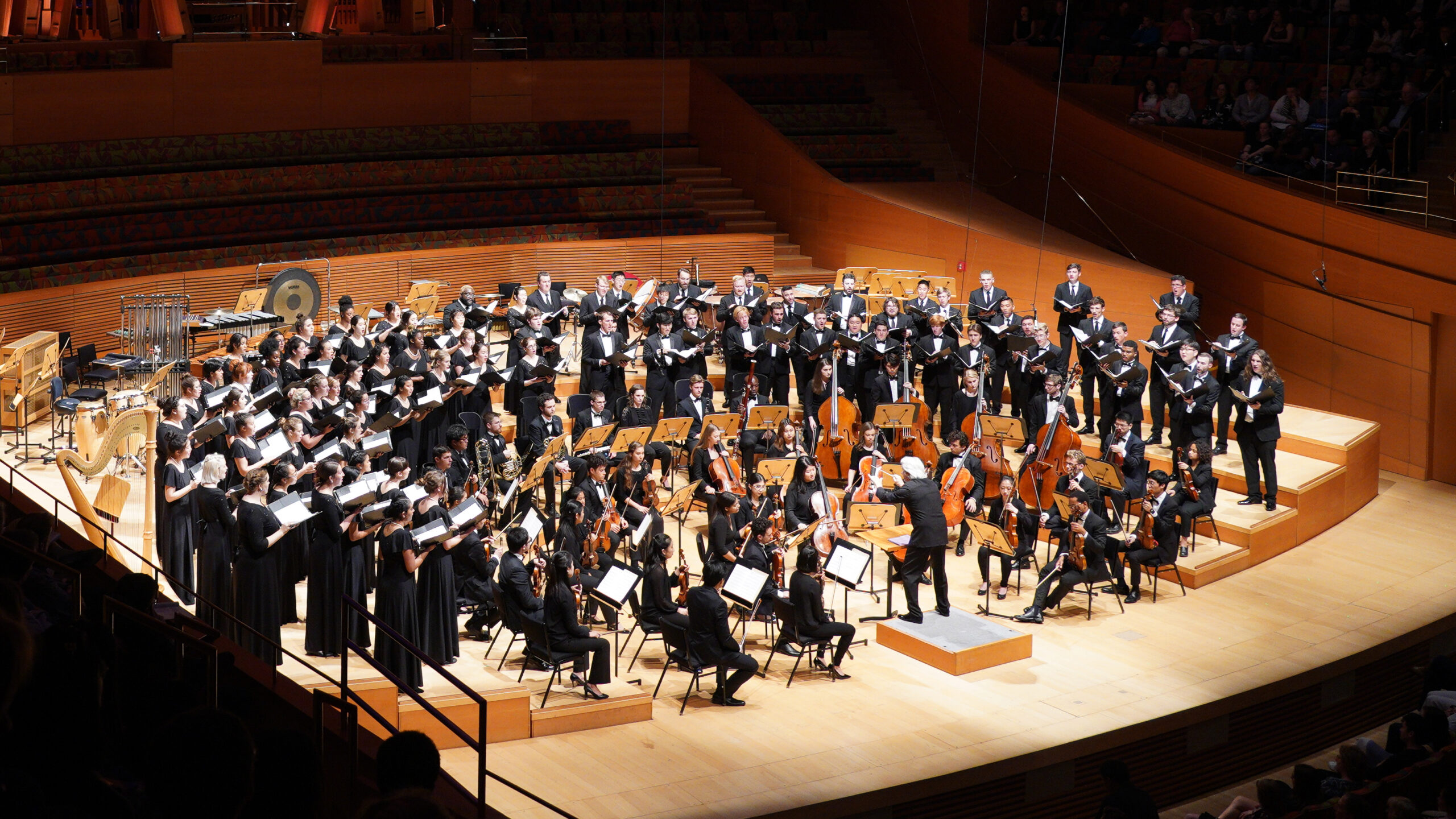 Audiences will enjoy the opportunity to hear original works by Thornton student composers at the USC Thornton Symphony’s Feb. 28 New Music for Orchestra concert. And on April 15, the symphony welcomes guest conductor Jeffrey Kahane, celebrated pianist and former music director of Los Angeles Chamber Orchestra for 20 years before joining the Thornton faculty, who will lead the ensemble from both the piano and the podium.

The USC Thornton Wind Ensemble will present two notable concerts this spring. Guest conductor Cynthia Johnston Turner will lead the ensemble in a program of great variety on Feb. 14. And on April 3, H. Robert Reynolds leads the ensemble in a faculty-studded celebration of gospel and jazz.

This Spring offers numerous opportunities to enjoy Thornton’s brightest voices in the Choral & Sacred Music program and the celebrated singing-actors of the Vocal Arts & Opera program.

The USC Thornton Opera program will raise the curtain on its spring production of Francesco Caballi’s La Calisto for three performances April 22-26. This 17th century gem is a combination of two myths from Ovid: Jupiter’s seduction of Calisto, and Diana’s adventure with Endymion. 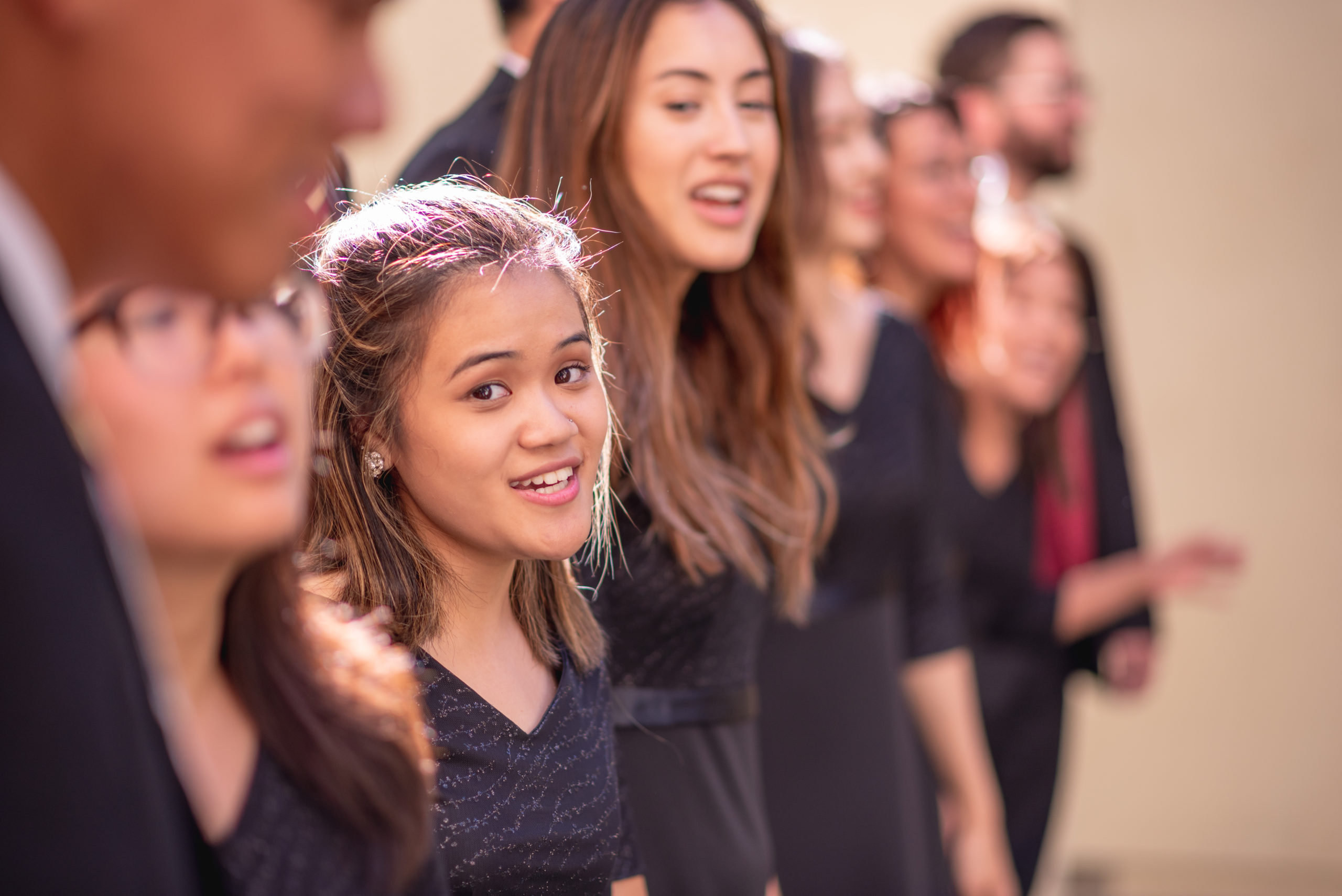 On Feb. 28, the USC Thornton Chamber Singers invite audiences to All Saints Episcopal Church in Pasadena for a performance of the Messe Solennelle, accompanied by organist Weicheng Zhao. In a preview of a concert the ensemble will perform on tour in Taiwan and Thailand, the USC Thornton Chamber Singers April 10 concert, Bridging the Pacific, presents a celebration of the music of Southeast Asia.

The Verona Quartet, featuring alum Jonathan Dormand, comes to USC Thornton Feb. 21 to celebrate the 250th anniversary of Beethoven’s birth with a performance of the composer’s last quartet.

On April 27-30, the Chamber Music Festival returns for four days of recitals showcasing the breadth of chamber music at Thornton, with performances by students of the Winds & Percussion, Vocal Arts, Strings and Classical Guitar programs. 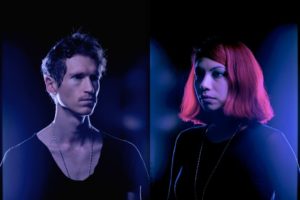 April 6, the USC Thornton Jazz Orchestra will pay homage to jazz legend Count Basie with an evening of the composer’s arrangements and some original compositions. And April 13, the Concert Jazz Orchestra presents its annual Video Game Music concert, with performances of well-known video game music arranged by USC Thornton students and alumni.

Music for the ages

This semester, Thornton musicians present music from the 1600s to present day California. On March 6, the Early Music program’s Baroque Sinfonia will perform 17th century music in Tempest Toss’d-Theatrical Music of Restoration England, complete with staged scenes from masques and comedies. And on March 28, the Polish Music Center at USC presents the Cracow Duo in a concert of contemporary works by young Polish composers inspired by research visits to California.

Seniors in the Popular Music program will take their final bow at the annual Popular Music Senior Showcase on March 13 at the El Rey Theatre. But we won’t say “goodbye,” just “see you later” — these artists are bound to make their mark on the industry, and they’ll put on a show you won’t want to miss.

For a full list of upcoming USC Thornton concerts and events, visit music.usc.edu/events.