As the USC campus gears up for this weekend’s Commencement ceremonies, it’s the perfect time to look back on the many accomplishments and accolades garnered by USC Thornton students and faculty during the 2013-2014 school year. 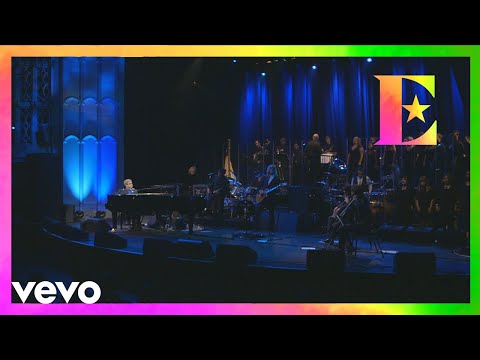 USC Thornton students would share the stage with another legendary act when Popular Music students Rees Finley, Divya Maus, Anna Schulze, Austin Smith, and Jimmy Villaflor were selected to open for The Beach Boys during an October 25th concert at Bovard Auditorium. Each student performed an original composition inspired by the band’s iconic California sound. 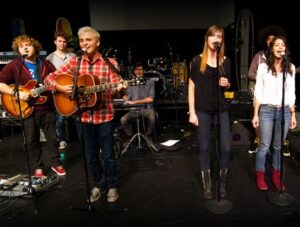 The Thornton faculty grew this year, with renowned figures from the music world joining its ranks. Michael Tilson Thomas — one of the world’s most prominent musicians, conductor of the San Francisco Symphony and a two-time alumnus of the USC Thornton School of Music — was named a Judge Widney Professor of Music at USC. Gimel “Young Guru” Keaton, a GRAMMY Award-nominated engineer and producer best known for his work with rapper Jay-Z, joined the faculty as an Artist-In-Residence.

In April, USC Thornton School of Music Dean Robert Cutietta traveled to Sydney, Australia to participate in the inaugural Asia Pacific Music Summit. The four-day event brought together educators from top music schools from Asia and the Pacific, and resulted in the new Pacific Alliance of Music Schools (PAMS). 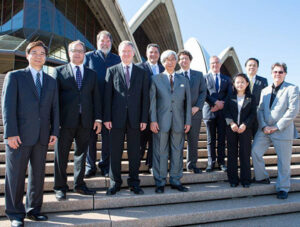 Thornton was named the first official university affiliate of The GRAMMY Museum this spring — but that wasn’t the only time Thornton and GRAMMY shared headlines this year. Three Thornton representatives were winners at the 56th Annual GRAMMY Awards, and faculty and alumni received seven nominations for this year’s awards ceremony in all. 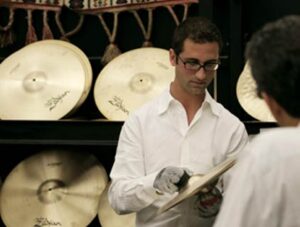 This summer, Popular Music student Lilliana de los Reyes will be the featured vocalist and percussionist in George Benson’s band.

USC Distinguished Professor and Composition faculty Morten Lauridsen was named the new Honorary Artistic President of INTERKULTUR and the World Choir Games. Peter Webster, Vice Dean of the Division of Scholarly and Professional Studies and Scholar-in-Residence of Music Education, received music education’s highest honor by being named the 2014 National Association for Music Education (NAfME) Senior Researcher for the Society for Research in Music Education (SRME).

Scoring for Motion Pictures and Television faculty Garry Schyman won both a British Academy of Film and Television Arts (BAFTA) award and a D.I.C.E Award from the Academy of Interactive Arts and Sciences for his work on the video game, Bioshock Infinite.

Despite all the excitement of the past year, Thornton students and faculty show no signs of slowing down this summer. Many students will remain on campus to continue working with Thornton’s world-class faculty, while others will find themselves performing and studying around the world. There’s bound to be lots to celebrate when classes resume in August!

USC Thornton students won a variety of international competitions during the 2013-2014 school year.