In their 32nd year, the group released a new album in June, A Rise In The Road. On Friday, October 18, they embark on a tour including Copenhagen, Poland, Germany, and Norway. The group is anchored by mainstays Bob Mintzer, chair of the Jazz Studies program, and faculty Russell Ferrante, and features fellow faculty Ambrose Akinmusire. Formed in 1977, the band is known for a genre-defying music and a rotating cast of stellar musicians. “The philosophy of this band is in keeping with the philosophy of what we teach here,” Mintzer said. “Broad, open-minded music with no boundaries.”

Making of the album including interviews with the musicians from the studio: 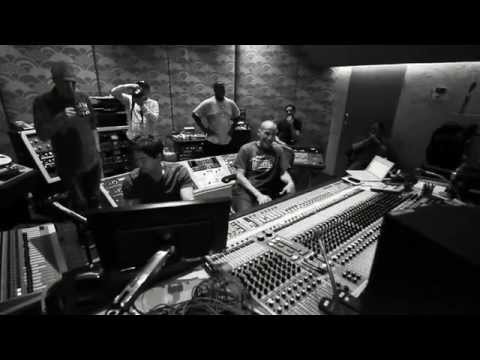