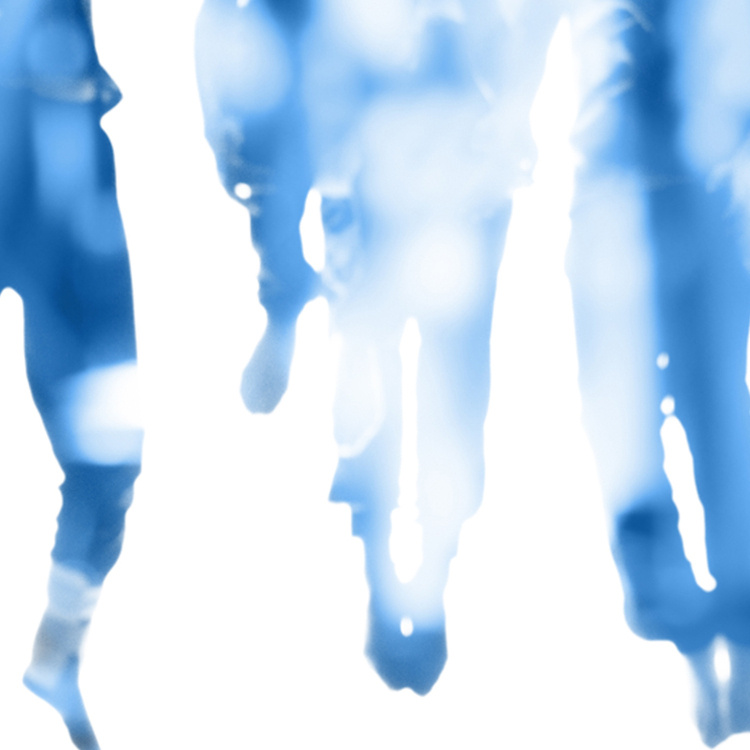 From the first notes to the final breath, West Side Story is one of the most memorable musicals and greatest love stories of all time. This poignant, provocative, and emotionally powerful musical transports Shakespeare's Romeo and Juliet to mid-1950s New York City, as two young, idealistic lovers find themselves caught between warring street gangs. Their struggle to survive in a world of hate, violence, and prejudice is one of the most innovative, heart-wrenching, and relevant musical dramas of our time.

Tickets purchased by phone of online are subject to an additional $2 per ticket fee and a $1 order fee over the entire order.

Presented by USC Visions and Voices: The Arts and Humanities Initiative.