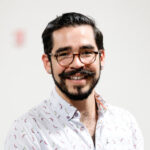 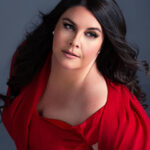 An operatic soprano, Meade has won more than 50 vocal competitions, including the grand prize at the 2009 Montreal International Musical Competition. 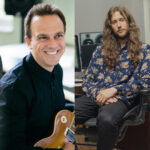 Ludwig Göransson (GCRT ’08) won his second Emmy for his work on Disney+’s “The Mandalorian,” with Carlos Rafael Rivera (DMA ’10) earning his second Emmy with a win for “The Queen’s Gambit” on Netflix. 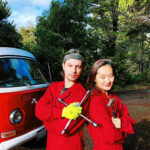 Over the past 12 months, USC Thornton alumni and violinists Etienne Gara (GCRT ’13) and YuEun Kim (GCRT ’15, AD ’17) have traveled from the Mexican border to Canada in “Boris,” the 1971 Volkswagen bus, to bring “music and human bonding at safe distances” to non-traditional venues like organic farms and wineries. The two founding… END_OF_DOCUMENT_TOKEN_TO_BE_REPLACED 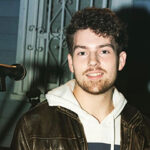 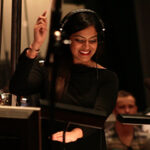 Raashi Kulkarni selected for the Universal Composers Initiative with NBCUniversal

Alum Raashi Kulkarni (GCRT ’16, MM ’18) is one of eight composers selected for the Universal Composers Initiative, a development program for composers from underrepresented backgrounds created by NBCUniversal and the Global Talent Development and Inclusion Group. 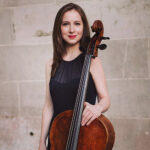 This fall, alum Juliette Herlin (DMA ’20) was named a visiting lecturer in cello at the Texas Christian University College of Fine Arts in Fort Worth. 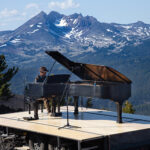 Hunter Noack (BM ’11) a Keyboard Studies alum, has created an outdoor concert series as a way to both familiarize nature lovers with classical music and introduce classical music lovers to the great outdoors. 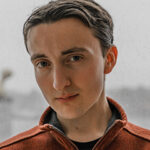 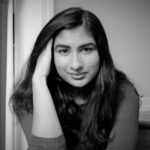 The music of Nina Shekhar (MM ’20, Composition) will be featured as part of the New York Philharmonic’s 2021-22 season.