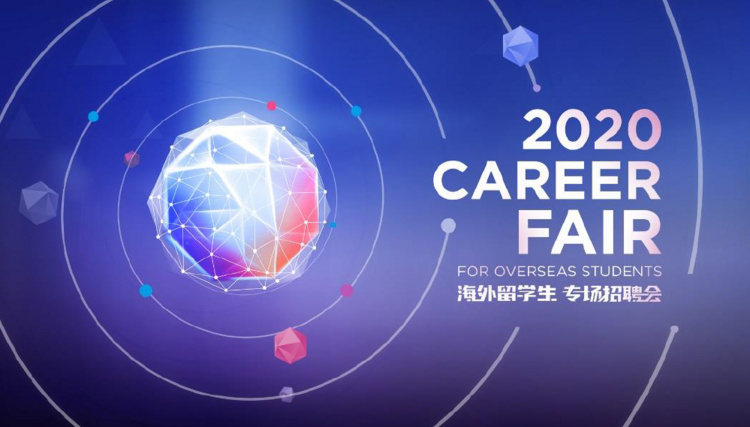 Hosted by 51job, the leading provider of integrated HR services in China, the Online Career Fair for Overseas Students has been held for four consecutive years . In the past three years, this event has successfully helped 400+ companies, and 200,000+ overseas graduates.

Their employers, includingincluding Bosch China, ByteDance, and Pingan Bank, will be fully displayed in the form of web pages through 51job overseas unique channels which can get up to 700,000 online page views during the event. The online platform has been update d with over 1,000 high quality jobs waiting for you to explore! 51job looks forward to helping you achieve better career development. 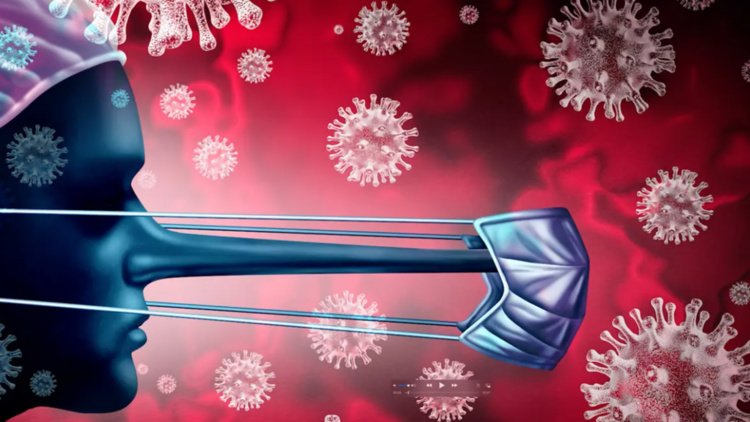 Tommy Talk - Misinformation in the Time of COVID 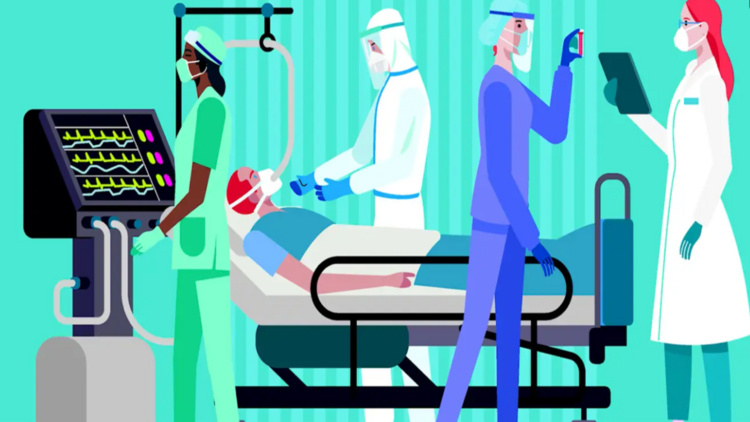 Tommy Talks - Hospital Resource Planning During the Pandemic: How Many Ventilators? 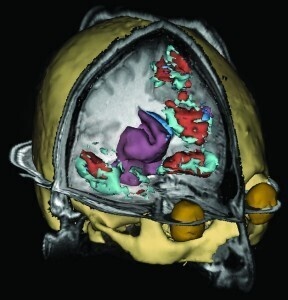 Every Thursday faculty and students will present their talks for the Otolaryngology Research Seminar Series. It will take place on Zoom at 8:30 am.

This event is not sponsored or endorsed by USC or the Office of Research.

With the Global COVID Lab Meeting, the Human Vaccines Project brings together the worldwide scientific community working to develop vaccines and immunotherapies to end the COVID-19 pandemic. This bi-weekly webinar features leading scientists from across the globe. It offers them a neutral platform to present their latest data with ample time allowed for questions and discussion. The webinar is open to scientists and policy makers globally.

The Global COVID Lab Meeting is part of the Human Vaccines Project's recently established COVID Vaccine Initiative (CVI). The CVI aims to ensure the development of safe, effective, and accessible vaccines for those most vulnerable to COVID-19: aging populations and those living in low- and middle-income countries. 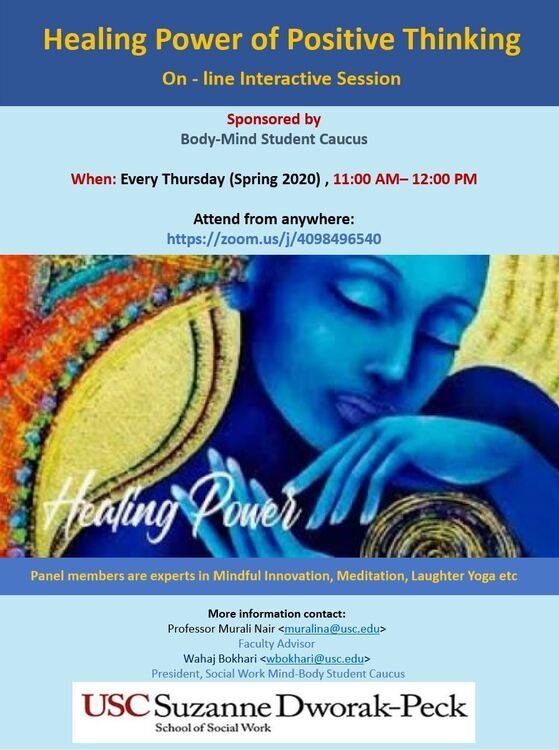 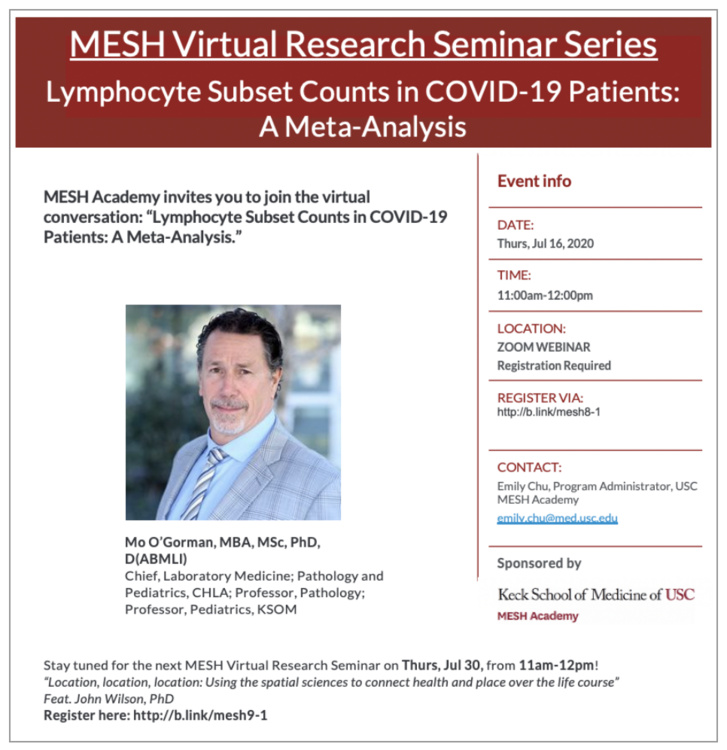 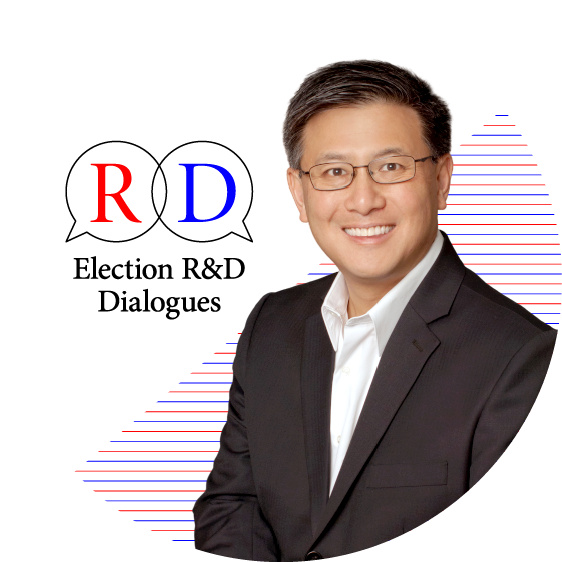 John Chiang, former California State Treasurer and Fall 2020 Fellow at the USC Dornsife Center for the Political Future, joins co-directors Bob Shrum and Mike Murphy to discuss the pandemic’s lasting economic impact on California and its implications for the November election and beyond.

Chiang served as California’s 33rd State Treasurer until 2019. As the state’s banker, he oversaw trillions of dollars in annual transactions, managed a $75 billion investment portfolio, and was the nation’s largest issuer of municipal bonds.

As State Controller during the Great Recession, his cash management decisions were instrumental in keeping California’s credit rating from plunging into junk status, and his actions saved taxpayers millions of dollars. Chiang aggressively used his audit programs to identify more than $9.5 billion of fraud, waste and abuse in government programs, the most by any Controller in California’s history.

He serves on several boards and will be teaching a course in the fall titled, “From Financial Crisis to COVID-19: California Policy Responses to the Financial Fallout” with the USC Center for the Political Future.

Register for the Zoom video conference at bit.ly/JohnCRD. The discussion will also be live-streamed on the CPF Facebook page @uscpolfuture. 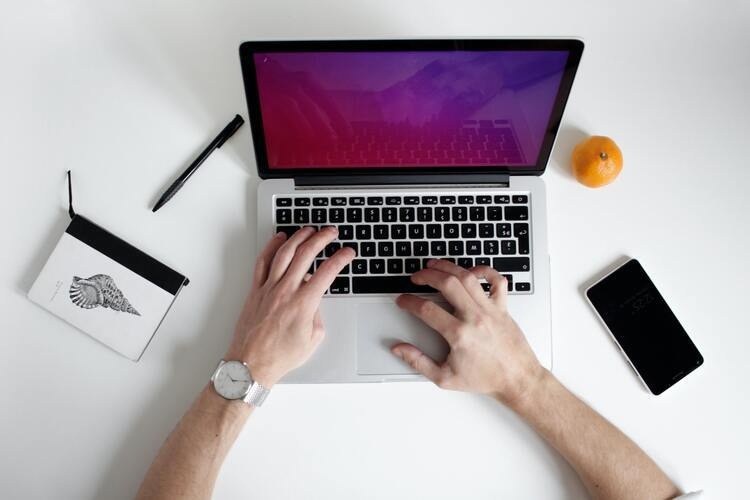 Join this Q&A session for the most up-to-date immigration-related information. Aaron Blumberg, Partner attorney from Fragomen will be available to answer any questions related to the rapidly changing immigration landscape in the U.S. and how this may impact you. Limited capacity.

Have your resume/cover letter reviewed or get quick questions answered by chatting with a USC Career Center Career Advisor on the Brazen virtual event platform. Virtual drop-in hours are 12:00 pm to 3:00 pm, Monday to Friday and are 10-15 minutes long. Drop-ins are available on a first-come, first-served basis.

Register on the Brazen platform and upload your resume or cover letter for review.