For the band Mora Mora, comprised of current and former USC Thornton Popular Music students Matias Mora, Leland Cox, Cary Singer, Riley Knapp and Nick Campbell, covering songs, like the breakout pop hit “Royals” by Lorde, is less about gaining popularity as it is about approaching music with their own sonic tastes in mind.

“We hadn’t really seen a rock version of it yet on YouTube, so we figured this might be a cool opportunity to expand our audience,” lead vocalist Matias Mora said. Over 50,000 viewers would probably have to agree.

The cover features an aesthetically unique blend of pop-imbued rhythm and an undeniably alternative rock feel, which can be attributed to the band’s diverse sources of inspiration in everything from music to film and composition. 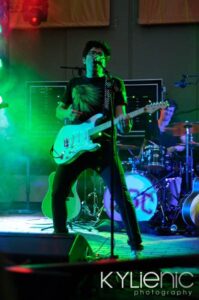 The “very DIY” video, which was partially shot in a house near USC’s University Park campus and features “basically all Thornton people” came about after the band received an overwhelmingly positive reception when they premiered the cover at the Welcome Back concert on McCarthy Quad earlier this year. Since then, their rock rendition has been featured on a national radio show called Saturday Night Online as their “Web Celeb of The Week,” witnessed a spike in YouTube views after being featured on a friend’s subreddit, and has filtered some well-deserved attention towards their own original music.

“We added a free download of one of our original songs at the end of the “Royals” cover, and we maxed out our SoundCloud downloads,” said Mora, who simultaneously recognizes the difference between staying connected and connecting with an audience.

“I don’t think just blanket social media exposure is the right answer. I think it’s really important to be there and engage with people.”

With another music video for their original song, “Don’t Say” – which will feature ideas for the video submitted by fans online – on the horizon, it seems Mora Mora is quickly learning how to remix things, all on their own. 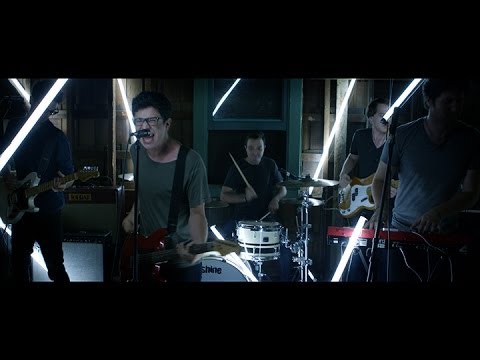 The band Mora Mora, comprised of current and former USC Thornton Popular Music students are approaching popular music with their own sonic tastes in mind.