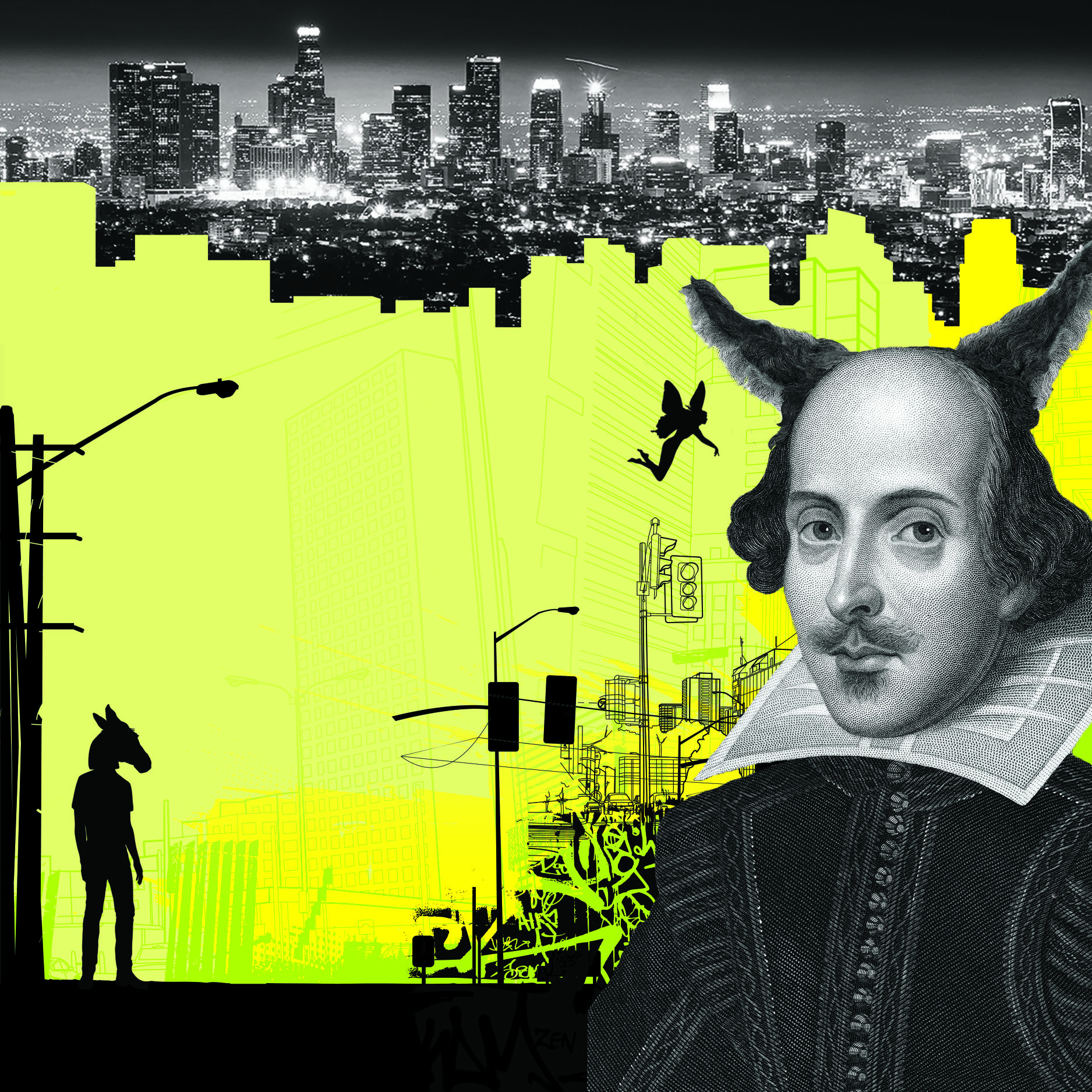 The opera, which premiered in 1960 and is set to a libretto adapted by Britten and his partner Peter Pears from Shakespeare’s play, is a fantasy about how myth affects the lives of mortal beings. In a production that is updated to current day, Shakespeare’s lovers and fairies roam the dark streets and hidden alleys of the Downtown Los Angeles Garment District.

Oberon and Titania, the King and Queen of the Fairies, are at war and the earth has turned barren. Will the struggles of four young lovers lost in the woods bring Titania and Oberon together again, reinvigorating the natural order of life? Britten’s masterful music weaves a dream-like atmosphere, heightening the fantastical elements of what is perhaps The Bard’s bawdiest play and one of the most successful adaptations of Shakespeare in the operatic canon. 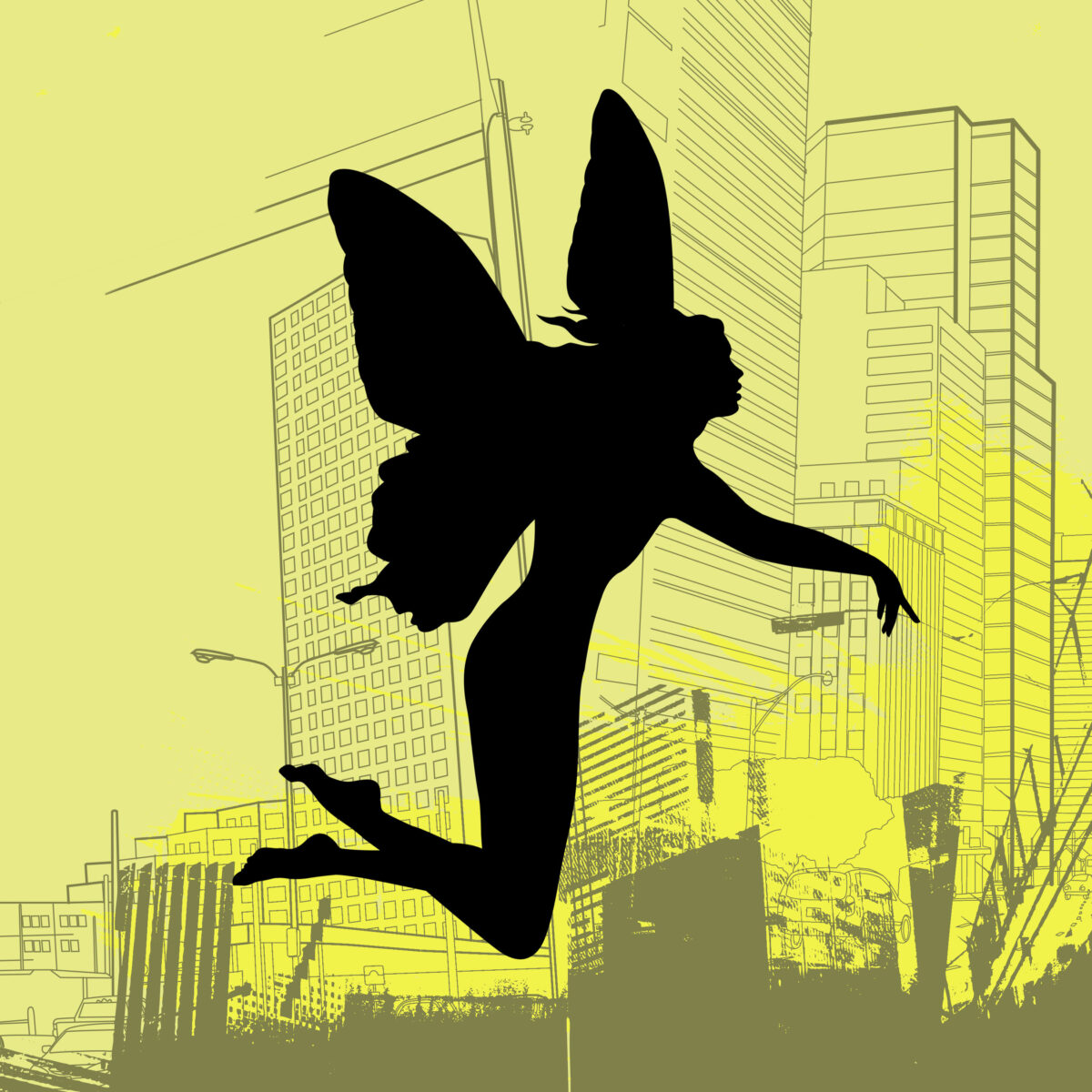