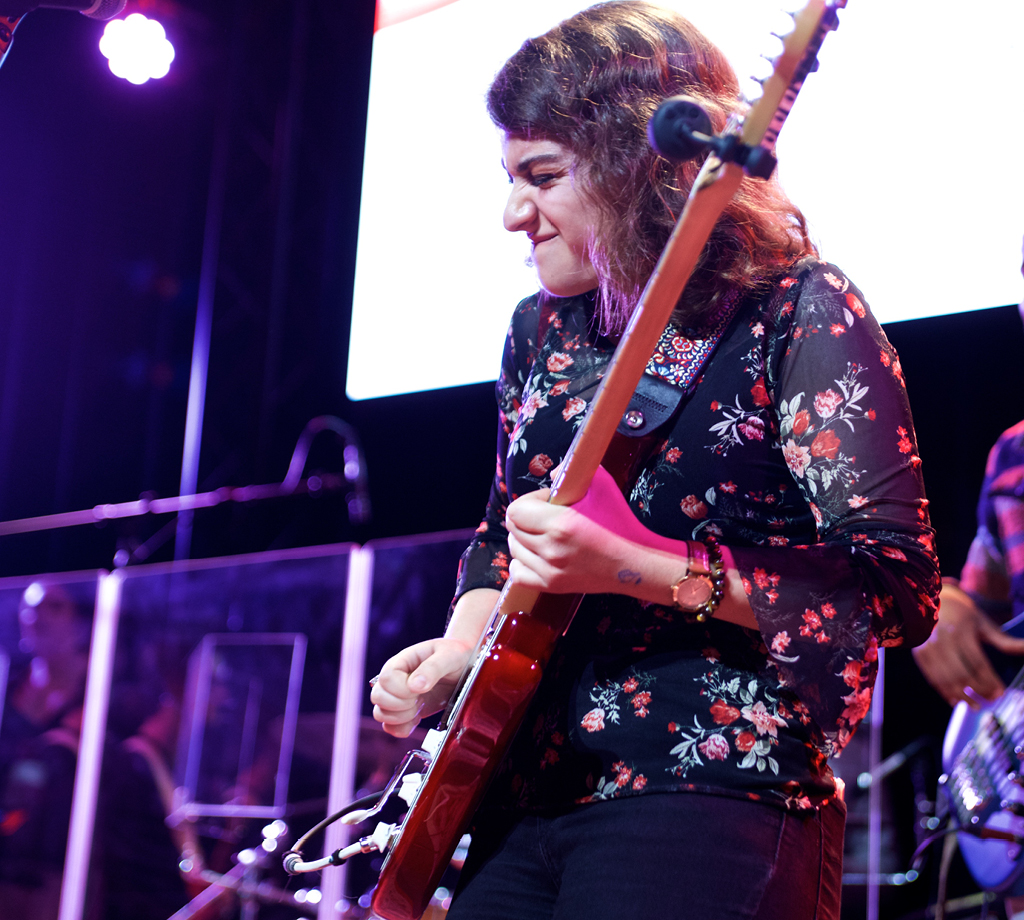 Looking for Fall Admission?
Click here for your requirements

This section is for all Master’s (MM) and Graduate Certificate (GCRT) applicants including current USC students applying for a USC graduate program (Spring semester only).

All applicants are required to submit two separate application forms:

The total application fee is $115 ($90 for the USC Graduate Application and $25 for the SlideRoom Media/Materials upload). All required materials must be received by October 1. Application materials will not be accepted via mail or email. If both required application forms are not submitted by the appropriate deadline, your application will be removed from consideration.

Applicants experiencing hardship or extenuating circumstances due to natural disaster or public health concerns in their local area that may affect their ability to satisfy application requirements may contact the Thornton Office of Admission at uscmusic@usc.edu to explore possible accommodations. Though we cannot guarantee that accommodations/exceptions will be possible, applicants are encouraged to contact the Admission Office as soon as possible to allow the maximum amount of time to consider the options.

Applicants must complete the USC Graduate Application and submit all other application materials required by the October 1st deadline.

All transcripts are due October 1st. Please carefully read the transcript requirements below.

When completing the USC Graduate application, it is important to pay special attention to the following items that you will find in the “program materials” section of the application:

All applicants must complete the Thornton SlideRoom portfolio by the October 1st deadline.

All Thornton supplemental materials must be uploaded through SlideRoom, which you will access through the link provided in the “Program Materials” section of the USC Graduate Application.

A link to the SlideRoom portal is located inside the USC Application for Graduate Admission, in the “Program Materials” Section.

The SlideRoom application fee is $25 (fee waivers are not available). Thornton supplemental materials will not be accepted via mail or email.

The SlideRoom form must be submitted before the USC Application for Graduate Admission (Applicants can start both forms and work on them at the same time). Once SlideRoom is submitted, you will need to enter your SlideRoom confirmation number into the “Questions” tab, also located in the “program materials” section of the USC Graduate application.

Applicants to a graduate program in Studio Guitar must submit video recordings (audio only will not be accepted) to be prescreened by the faculty. The results of this prescreen will determine whether an applicant will be invited to perform a live audition on the USC campus in Los Angeles. Applicants will be notified of prescreen results and live audition details via email from the corresponding Thornton department.

Both the prescreen recording and the live audition may be performed on electric or acoustic guitar, or both if necessary. (Note: If you travel by air to the live audition, it is only essential for you to bring an electric guitar.)

The prescreen video recording performances may be self-accompanied, accompanied by other musician(s), or by a band as long as the applicant is prominently featured. Pre-recorded accompaniment is acceptable.

The prescreen video recordings should best demonstrate the applicant’s performance, artistic, and creative abilities. Videos do not need to be highly produced and should accurately represent the candidate’s abilities. Do not use corrective studio effects such as pitch or timing correction, and each selection should be performed in one take and not edited.

For all Grad applicants, the prescreen recordings should include the following:

Twenty minutes of solo and ensemble pieces, including a minimum of two standard songs such as All the Things You Are or jazz classics such as Take the “A” Train, and a minimum of one original composition. Applicants may include other styles such as contemporary pop/rock, blues, folk-rock, R&B/urban, country, fusion, or any genre that best showcases your abilities.

Current USC Thornton students applying for a graduate program are not required to submit a prescreen recording, however they must indicate on the application that they are a current Thornton student or they will not automatically be scheduled for a live audition. Current USC students are encouraged to contact Kit Bellamy (keb@usc.edu) in the Thornton Admission office with any questions or concerns regarding audition scheduling.

All applicants must include a one-minute verbal introduction video to be uploaded to the Thornton SlideRoom portal, providing answers to the following questions:

The résumé should list musical, professional, and academic experience and is generally 1-2 pages in length.

This list should include works studied and performed. Etudes, scale studies, arias, art songs, chamber music, solo pieces, and original compositions are all examples of what could be included in this list.

Graduate applicants are encouraged to prepare a brief statement of their professional goals, as well as their purpose in applying for the Studio Guitar program. The Statement of Purpose is typically 1-2 pages in length.

All transcripts are due October 1st. Please carefully read the transcript requirements below.

Applicants to the Thornton School will be required to complete and upload the following forms in SlideRoom:

The results of the prescreen will determine whether an applicant will be invited to perform a live audition. Applicants will be notified of prescreen results and live audition details via email from the corresponding Thornton department. Please do not make travel plans to audition at USC Thornton until you have received confirmation of your audition appointment.

Prospective students are strongly encouraged to visit our campus and live audition events can be the ideal opportunity for this kind of visit. We therefore encourage applicants to make every effort to perform their live audition in person on the USC campus.

Please carefully note that a requested online audition may be scheduled on a date that does not fall on one of our regularly scheduled audition weekends, and it is not guaranteed that all online audition requests can be granted.

Live auditions are typically 15 minutes long. Prepare selections for this audition according to the instructions provided below. The pieces performed may be the same as submitted on the prescreen video recording or entirely different selections. The faculty panel may wish to hear pieces in their entirety or excerpts. The faculty reserves the right to modify the audition format in order to effectively evaluate each candidate’s potential.

The live audition may be performed on electric or acoustic guitar, or both if necessary. (Note: If you travel by air to the live audition, it is only essential for you to bring an electric guitar.)

USC Thornton will provide amplifiers and audio playback equipment (CD and iPod inputs) at the live auditions. Please bring your instrument cable and tune your instrument before entering the room. You are welcome to bring your pedals, but keep in mind that any additional setup will cut into your audition.

Applicants should be prepared for the following at their live audition: