All the Truths We Cannot See

All the Truths We Cannot See: A Chernobyl Story, the new opera created in partnership between the USC Thornton School of Music and Uniarts Helsinki’s Sibelius Academy, premieres in the U.S. on April 21 at 8 p.m. in the USC Bing Theatre.

All the Truths We Cannot See: A Chernobyl Story, by Finnish composer Uljas Pulkkis with American librettist Glenda Dawn Goss, tells a story of fundamental human conflicts woven into events surrounding the social and environmental disaster caused by the Chernobyl nuclear power plant’s explosion on April 26, 1986. An international cast features student performers from both institutions with a production directed and designed by faculty and designers from both countries. All the Truths made its world premiere at the Sibelius Academy’s Sonore Hall on March 15th.

The premiere is presented in partnership with USC Visions and Voices: The Arts & Humanities Initiative. 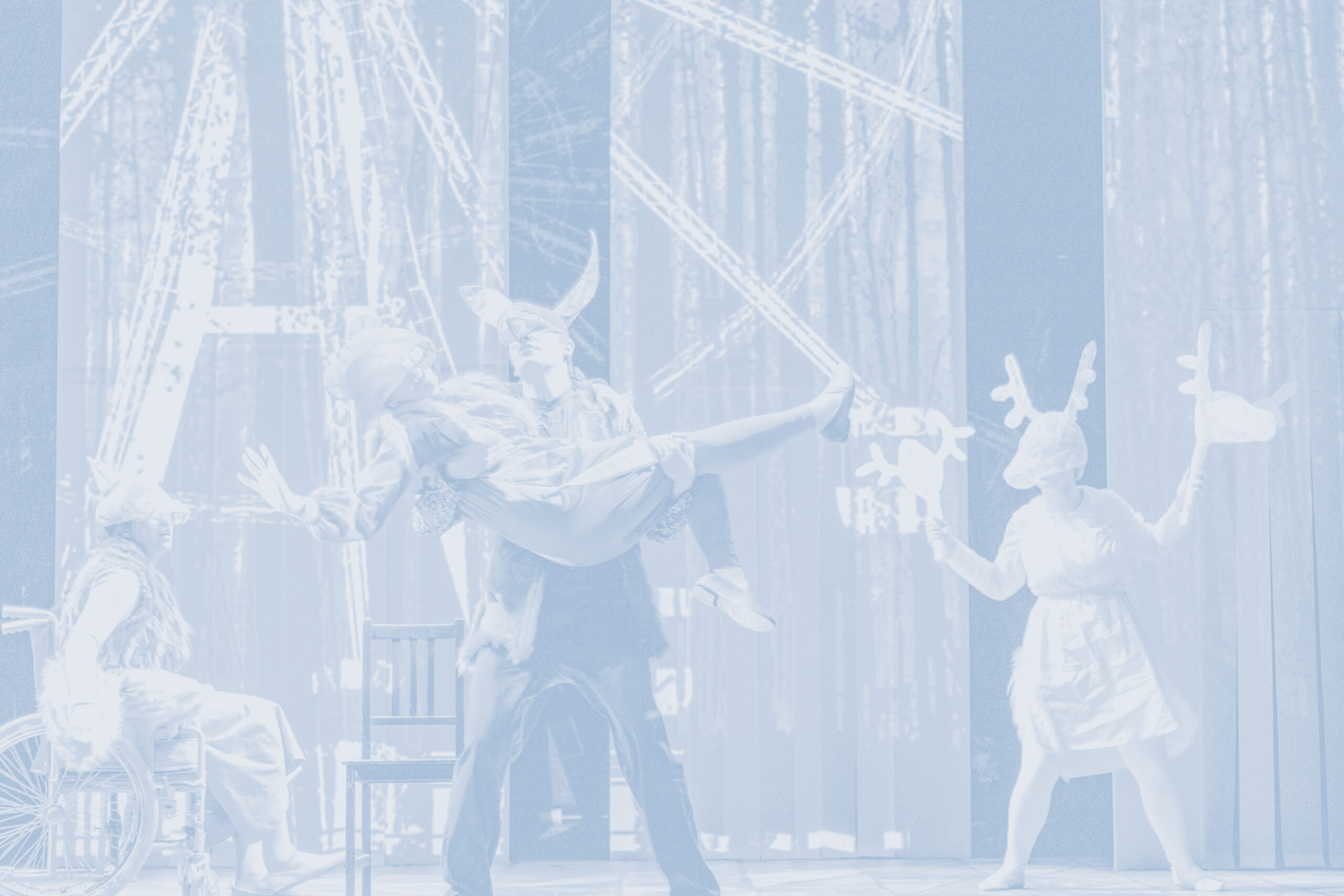 To give audiences a peek behind the curtain of this international collaboration, USC Thornton master’s student and baritone Lorenzo Zapata (who plays the role of Slykovitch in All the Truths) hosts a weekly blog where he reports live from Helsinki about the labor and love required to prepare for this performance. Read the blog to keep up with Lorenzo each week.

The Helsinki production features four named principal and six multiple role singers, and will be double cast with students from both USC Thornton and the Sibelius Academy. The role of the White Deer will be played by a dancer from each school.

In a pristine region where nature and animals have thrived for centuries, wildlife biologist Lana Fedorova is devoting her life to protecting species that have been hunted nearly to extinction, including a rare white deer. Ominously, in a nuclear plant nearby, the arrival of a new director, the ruthless and power-hungry Allura, rattles the staff and sets the stage for internecine strife between the zealous bureaucrat Borys Slykovitch and ambitious engineer Maksym (Max) Smirnov.

When Allura learns that Max, who was her rival for the directorship, is to marry Lana, Allura’s little sister, she swears revenge. Max’s confidence is shaken, and on his next all-night shift at the station, an accident causes the meltdown of one of the reactors. In the ensuing catastrophe, the region and its people are poisoned, and the survivors are forced to evacuate their beloved town.

Months later, Max is summoned to headquarters by Party officials and learns that he can save his career only if he brings Allura the trophy head of a rare white stag. Interweaving through the human actions, the region’s Silver River and its animals have their say.