“All The Truths We Cannot See: A Chernobyl Story” premieres in the U.S. on April 21

USC Thornton collaborated with University of The Arts Helsinki’s Sibelius Academy to create this production that will premiere at the USC Bing Theatre.

The USC Thornton School of Music has collaborated with the University of The Arts Helsinki’s Sibelius Academy to produce a new opera set during the social and environmental disaster caused by the nuclear power plant’s explosion in Chernobyl, Ukraine, on April 26, 1986.

All the Truths We Cannot See: A Chernobyl Story premieres in the U.S. on April 21 at 8 p.m. in the USC Bing Theatre, and its world premiere was held in Helsinki on March 15.

This winter, the Thornton Vocal Arts & Opera students forming the cast – Krishna Raman, Madeleine Lew, Christine Marie Li, Lily Smith and Lorenzo Zapata – along with opera program resident stage director Ken Cazan, who directs the production, traveled to Helsinki for several weeks of preparation for the production. The team enjoyed getting to know their Finnish castmates and acclimating to the snowy weather, but when Russia invaded Ukraine in late February, the preparation process took on greater importance for the performers.

“As living conduits of art, it’s our responsibility to tell the stories that instill change, that remind everyone of the past so that we can learn from our mistakes,” said Zapata. “Theoretically, one could learn the facts from a history book, but art takes history and fuses it with emotion, the most powerful teacher we humans possess. It’s hard at times to inhabit a character’s pain who was once real, but in doing so, reminding others of the past’s suffering may keep it just there, in the past.”

Glenda Dawn Goss, librettist for this work, said the themes All The Truths explores carry weight beyond the time period the opera covers, making it a timely production for audiences in 2022.

“Chernobyl embodies the fundamental conflicts of human existence: courage and cowardice, love and hate, past and future, life and death,” she said.

Cazan said the work’s references to environmental disasters, incompetent leaders and human and environmental survival may help audiences draw parallels between the days following the power plant explosion in 1986 and the present day.

“It invariably happens that art anticipates reality,” he said.

Before the Friday, April 22 performance at the USC Bing Theatre, Sibelius Academy professor of opera Markus Lehtinen will join Goss and members of USC Thornton faculty in a discussion of the opera and the history that inspired it. He said the impact of this production is two-fold for both its performers and audiences.

“For me, the themes and questions we are dealing with in this opera make this project much more important than a normal co-production. The fact that students can be involved with the creative process also makes this process unique,” he said.

All The Truths was composed by Sibelius Academy doctoral student Uljas Pulkkis. He said the production is one-of-a-kind in its use of math and technology to ensure maximum sonic impact.

“My idiom is sound that fills the hall,” he said. “For this opera, I have created a new tool to create a big sound from the singers: a computer program that calculates the thickest orchestration that can be used for each singer without the voice being masked by the orchestra.”

USC Thornton Dean Robert Cutietta noted the “musical, political and social importance” of this production, a collaboration between two of the world’s leading music schools that exemplifies the power and impact inherent in cross-cultural collaboration.

“The event this opera explores had international implications and happened before most of our current students were born, and in light of current events, this story of Chernobyl remains especially poignant and timely. This collaborative project has the potential to make a life-changing impact on our students and audiences. Working in international partnership will amplify that message,” he said. 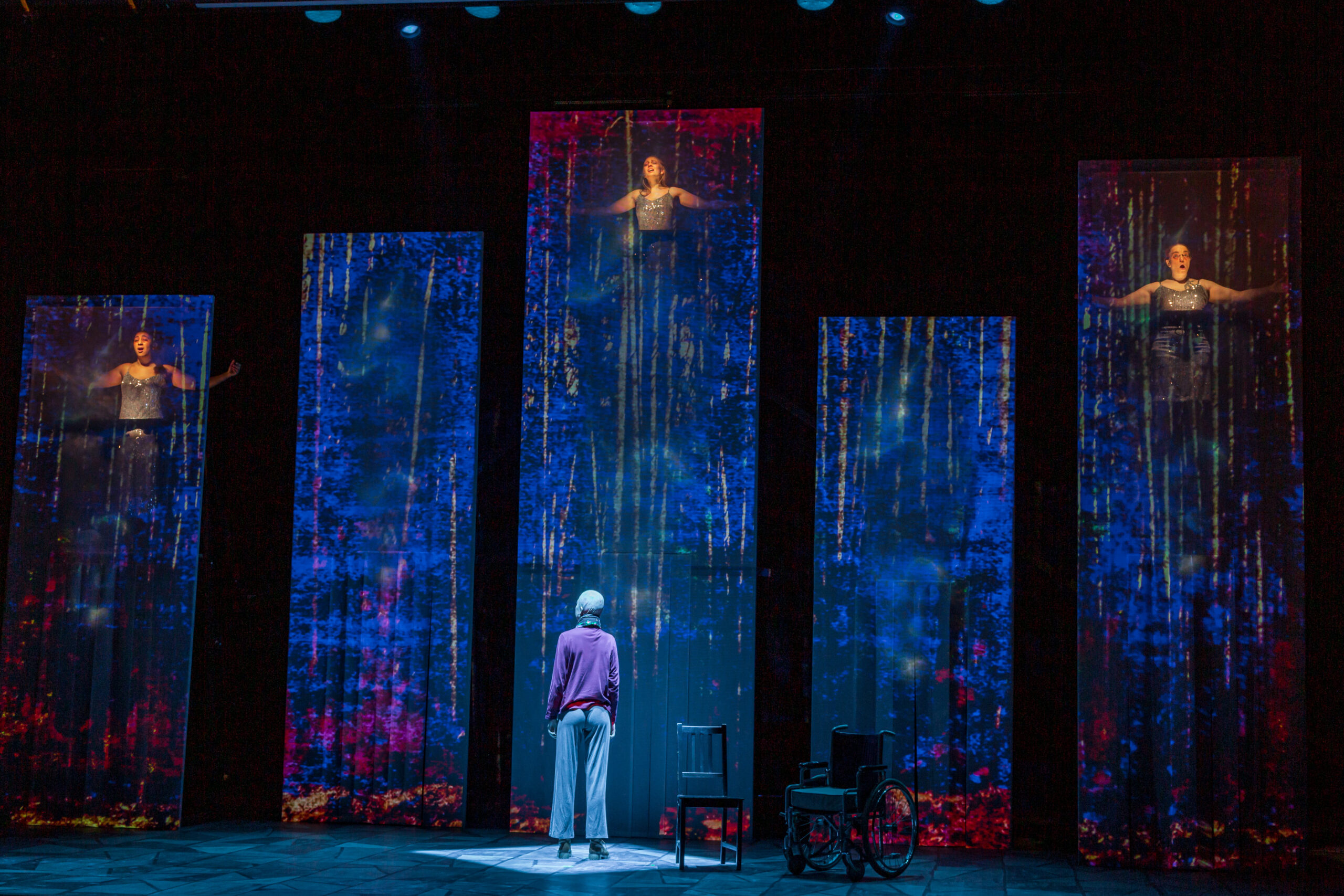 Reserve tickets for All The Truths We Cannot See: A Chernobyl Story
USC Bing Theatre April 21-24