Brian Malouf pursued a career in music with unwavering passion from the third grade. A first chair symphonic percussionist by the end of his university days, he became immersed in sound engineering in 1980. In 1983, his career as a world-class studio talent was jump-started when the legendary Michael Jackson tapped Malouf to begin work on his next album, BAD. By 1989, Malouf had risen to the top of his field as a mix engineer and producer, working independently for every major label and amassing an impressive string of hit albums, singles and soundtracks for artists such as Madonna, Roxy Music, Prince, Seal, Pearl Jam, Tokio Hotel, Wolfmother and All Time Low. To date, Malouf’s album credits total a combined 53 Gold, Platinum and multi-platinum albums, representing millions of dollars in sales.

Malouf became Senior Vice President of A&R and Staff Producer for RCA/NY in 1994 where he continued to mix and produce several hit records while shaping the careers of such acts as Everclear, The Verve Pipe, Eve 6 and The Calling, among others.

In January 2008, Malouf joined Walt Disney Records as Vice President and Head of A&R. He Executive Produced or mixed the majority of the releases on that imprint, including Brian Wilson Reimagines Gershwin set and the jazz retrospective Everybody Wants to Be A Cat: Disney Jazz, Vol. 1 featuring Esperanza Spalding and the legendary Dave Brubeck. Malouf’s primary responsibilities included overseeing his entire roster as well as mixing for and Executive Producing the Disney family of entertainers: Miley Cyrus, Selena Gomez, Demi Lovato, Jonas Brothers, Bridgit Mendler and Billy Ray Cyrus. Additionally, Malouf was Executive Producer for companion soundtrack pieces to some of Disney’s most successful properties, such as “Almost Alice” from Tim Burton’s motion picture Alice in Wonderland.

Today, Malouf is back to his first love: producing and mixing music for both the best of indie and established artists. 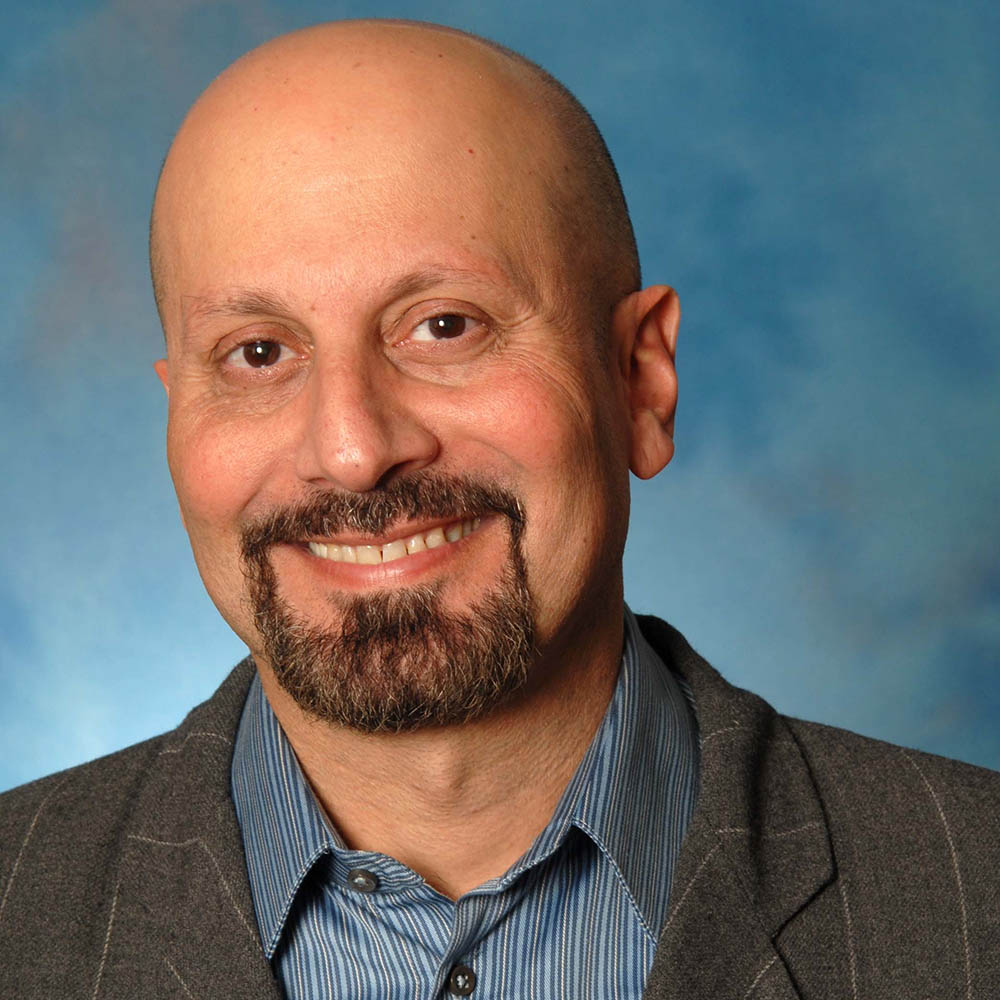