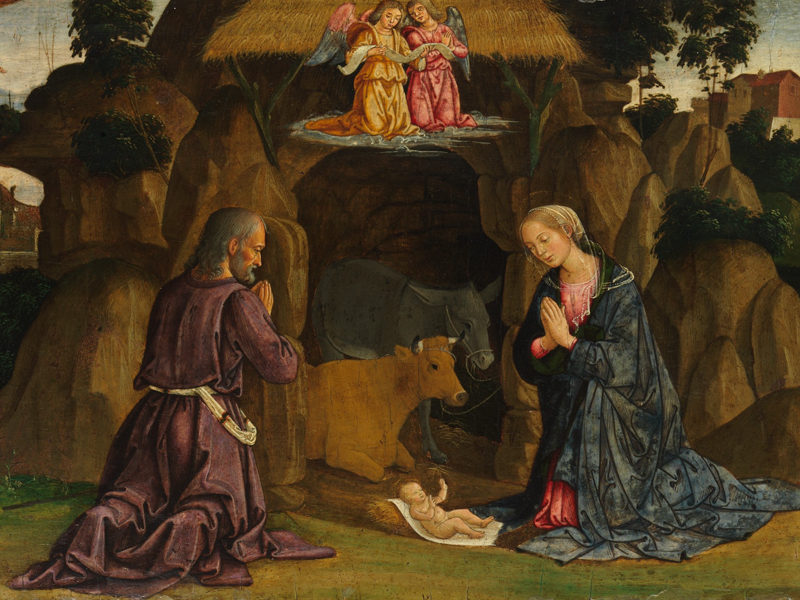 USC Thornton Baroque Sinfonia is an ensemble of period instruments and voices specializing in music from the late 16th through the mid-18th centuries. Founded in 1986 by James Tyler, the ensemble is currently led by early music program director Adam Knight Gilbert and Rotem Gilbert. The Baroque Sinfonia consists of graduate students majoring in early music, graduate students of modern instruments and classical voice minoring in early music, and a small but growing number of undergraduate students, all performing four different programs each year. With the support of scholarships from the Colburn Foundation and funds from the USC-Huntington Early Modern Studies Institute, the Thornton Baroque Sinfonia has won the Early Music America Collegium Grant in 2008 and every year from 2011 to 2022, travelling to the Berkeley, Boston, and Bloomington Early Music Festivals. The ensemble’s recording of British broadside ballads D’ye Hear the News, supported by the USC-EMSI for the Yale University Press, can be heard online at iTunes U. Its performances have been heard on National Public Radio and can be enjoyed on YouTube. Current members and alumni perform, research, and teach around the world.

A creative and versatile musician, pianist and hurdy gurdy player Mary Vanhoozer has performed solo recitals and chamber music programs throughout the United States, as well as Scotland and Switzerland. In 2018 she released her debut album for solo piano, From Leipzig to LA, which features the complete keyboard partitas of J. S. Bach, as well as a commissioned piece, Partita Picosa, composed by Josh Rodriguez. In 2021, Mary made her Los Angeles debut on hurdy gurdy joining the critically acclaimed Ciaramella Ensemble for a concert of renaissance dances. Most recently, she has released an album featuring music from John Playford’s Dancing Master and John Hilton’s Catch That Catch Can. The album weaves the tunes into conversation with one another other, featuring arrangements for hurdy gurdy and violin. She performs on an instrument built by the French luthier, Jacques Grandchamp. Mary holds degrees in piano performance from Wheaton College Conservatory (B.M.), the Eastman School of Music (M.M.), and the Cleveland Institute of Music (D.M.A).