Doug Petty is a pianist, arranger and composer living in Los Angeles. A top call session player, he has recorded and performed with many of today’s biggest artists including Rihanna, Celine Dion, Britney Spears, Enrique Iglesias, Tears for Fears, Roseanne Cash, Rufus Wainwright, Shawn Colvin, Westlife and the Backstreet Boys to name just a few. He has also been featured on the soundtracks of many successful movies scores including Call of the Wild, Moonrise Kingdom, The Secret Life of Walter Mitty, Happy Feet, Hancock, Horton Hears a Who, Mr. and Mrs. Smith and many others.

He is currently the keyboard player with the internationally acclaimed, multi-platinum selling group Tears For Fears and the musical director for recording artist and actress Katharine McPhee.

Doug’s signature sound and vision has been instrumental in producing and arranging records for numerous artists including Grammy Award-winning singer songwriter Shawn Colvin (“Holiday songs and Lullabies”/ Sony, “The Starlighter” Amazon) as well as recent records from Tony Award-winning artist Audra McDonald (“Build A Bridge” and “Go Back Home”/ Nonesuch). Additionally on the Nonesuch label he produced the album “Folk Songs” for the Kronos Quartet that features Natalie Merchant, Rhiannon Giddens, Sam Amidon and Olivia Chaney.

As a composer Doug has written themes for a number of popular shows on the Disney channel including “Amphibia” and “101 Dalmatian Street”. His music for trailers can be heard on releases such as “Black or White”, Best of Me” and “Black Mass” among others. Additionally he has done many custom campaigns for companies such as FOX TV, Method, Alaska Airlines, Starbucks, Disney and Disney XD.

Working with Katharine McPhee he created arrangements for her performances with symphony orchestra and his arrangements have been performed all over the country by Boston Pops, The Pacific Symphony, the San Diego Symphony and The Cincinnati Symphony.

In 2007 he created custom orchestral arrangements for Rihanna for her breakout performance on the American Music Awards and in 2010 arranged “ America The Beautiful” for Audra McDonalds performance at the BCS National Championship Game. Additionally, his arrangements as well as his keyboard playing and programming, have been featured extensively in the work of Hong Kong artist GEM, currently one of the most popular artists in both Hong Kong and China.

Doug graduated from the esteemed music conservatory Eastman School of Music where he studied piano performance, orchestration and arranging. In addition to his busy recording and performing career, Doug is on faculty at the USC Thornton School of Music in the Popular Music Program.

Doug currently lives in Los Angeles with his two daughters, Isabel and Olive and wife, Ellen. 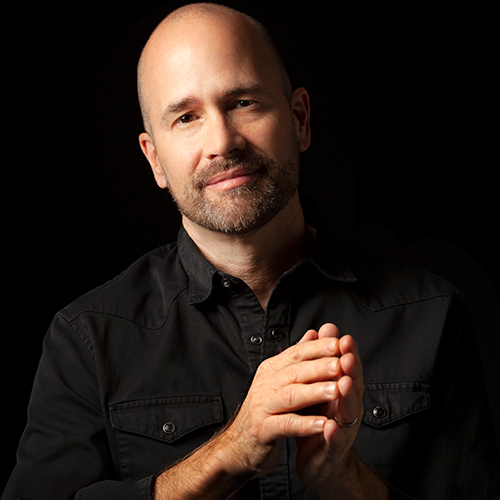