In addition to a full time playing, touring, and recording career he is an Assistant Professor at the USC Thornton School of Music in the jazz studies department, teaching bass and small ensembles.

Livingston has also appeared in several feature films, including Ray and Dreamgirls, and Low Down.

He has performed on The Tonight Show with Jay Leno, The Ellen DeGeneres Show, The Today Show, Live with Regis and Kelly and the A & E show Private Sessions with Queen Latifah.

He has several CD’s as a leader performing original music, “The Edwin Livingston Group” and “Transitions.” 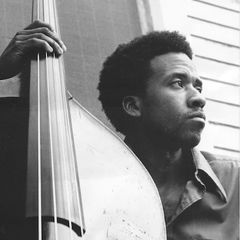