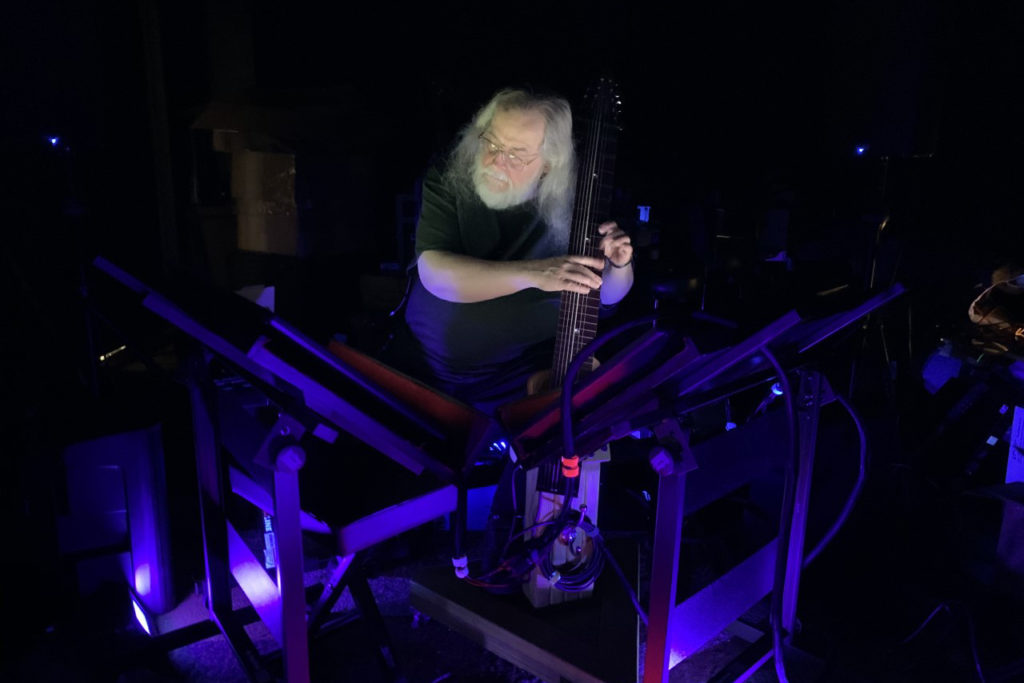 Bill Biersach, known for leading the celebrated class on The Beatles, returns to the sonic experimentation he’s long championed.

Picture this: You spread out a blanket and picnic on Ramo lawn in Queens Courtyard, ready for an afternoon of music. On Ramo Hall’s four-story rooftop are two speakers, positioned on folding chars and wired to a third-floor classroom. From the speakers play original music by the since-retired Professor Emeritus of Composition, Frederick Lesseman, and composition student Bill Biersach. Just an afternoon at USC, spent enjoying music in the Southern California sun.

Moments like these were a reality for students at Thornton in the late ‘70s, when Lesseman and Biersach would experiment with new ways to experience music. This semester, Biersach is bringing the same passion for sonic experimentation from the Ramo rooftop to Schoenfeld Hall.

Biersach, in the 1970s, as a student at USC Thornton. (Photo courtesy of Bill Biersach)

On Feb. 23, Biersach and electronic percussionist Ralph Loynachan, who together form duo SH[eye]N, will mount a performance of their original composition, “Fractures.” The piece was written specifically with an immersive format in mind: the concert will be played in the round, with the audience surrounding the performers to create a 360 degree audio experience. The unique setup uses a hexaphonic system to control the sound, with four speakers creating six stereo fields.

The system is based on a performance of “Ylem” by Karlheinz Stockhausen, Biersach’s introduction to electronic music. Biersach’s first encounter with the composer’s work was in Lesseman’s Advanced Synthesizer class, where he played Stockhausen’s “Gesang der Jünglinge,” or “The Song of the Youth.” The 20-minute long composition featured the sound of a choir boy reciting a bible verse and utilized cuts and electronic sounds to take individual syllables and expand them into chords.

“It created an explosion of sound around the audience that completely changed my perception of music,” Biersach said. 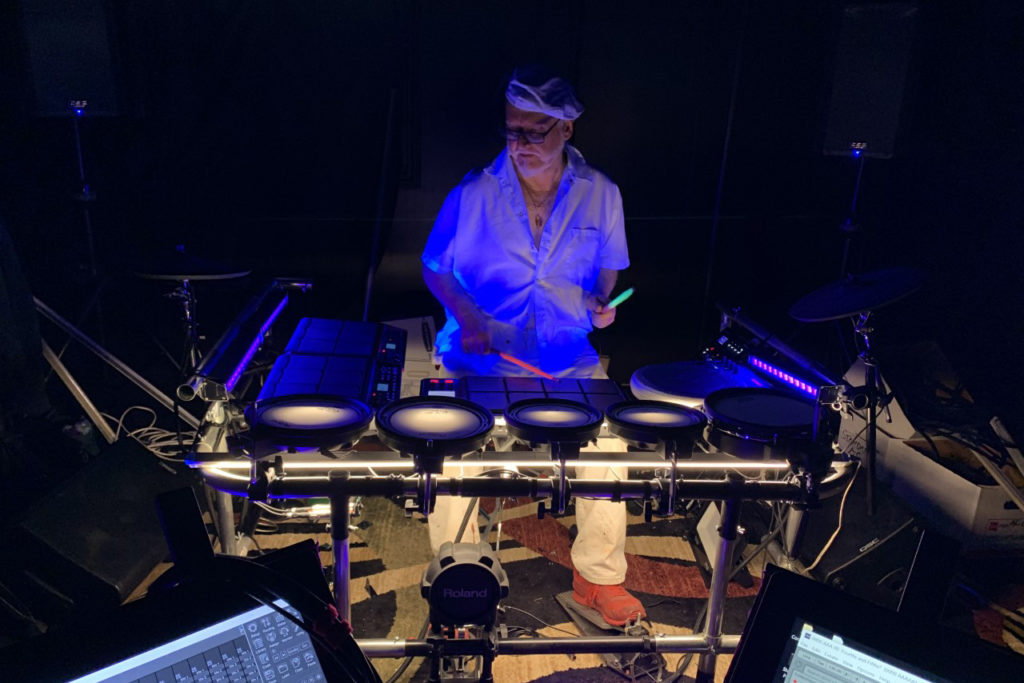 For the first 10 years of Biersach’s 44 years of teaching at USC Thornton, he taught electronic music under Lesseman. Learning and teaching electronic music led eventually to an interest in the recording techniques of The Beatles, and soon his course on the famed Fab Four has launched to lasting success.

“Recorded music is an illusion, and once you accept that, there are no rules anymore,” Biersach said.

SH[eye]N In Concert is a free public event, taking place Feb. 23 at 4 p.m. in Schoenfeld Hall.