Ken Cazan has directed over 180 international productions of operas, musical theatre and plays. He is also a librettist for opera, and has written the book and lyrics for the musical Prodigy. He is currently collaborating on two other musicals with composers Billy Pace and Patrice Rushen. Most recently, he directed the musical Carousel for the Central City Opera and will return there in 2022 to direct The Light in the Piazza. In the spring of 2022, Cazan will direct the world premiere of All the Truths We Cannot See for the Sibelius Academy in Helsinki, Finland, and he will subsequently direct the American premiere of the opera, which is a collaboration between the Sibelius Academy and the USC Thornton School of Music.

He directed the world premiere of Thomas Morse’s opera Frau Schindler for the Gärtnerplatz Theatre in Munich, for which he also served as librettist along with Morse. Other world premieres include the Kaminsky/Campbell/Reed opera AS ONE for American Opera Projects and the BAM Festival in 2014, and the Lieberman/McClatchy collaboration, Miss Lonelyhearts which was commissioned by the Juilliard School for their 100th anniversary and was a co-production with the Cincinnati College Conservatory of Music and the USC Thornton School of Music.

Mr. Cazan received a Bachelor of Fine Arts degree in Acting and Directing from Syracuse University in 1979. Before that he attended Kent State University Stark County Campus from whom he has received the Outstanding Alumnus Award.

Outside of opera, he has directed plays and musicals for various theatre companies across America and in Europe. In Norway, he directed West Side Story for the inauguration of the spectacular, new Kilden Theatre in Kristiansand. In Venice, Italy, he directed a production of the Gershwins’ Lady be Good for the venerated Teatro la Fenice which marked the first time an Italian opera-theatre company had created an original production of an American musical. He is also well known for directing musicals for opera companies, everything from Rodgers and Hammerstein to Sondheim. Additionally, Mr. Cazan conceived of and wrote the book and lyrics for a new musical titled Prodigy in collaboration with pop composer Billy Pace. Prodigy is the story of the professional life and death of Jean-Michel Basquiat, the great 1980s African-American fine artist. Combining hip-hop, pop, Latino music, and ballads, Prodigy received two successful staged readings with the Los Angeles Festival of New American Musicals.

Ken Cazan is a full Professor, Resident Stage Director, and the Chair of Vocal Arts and Opera at the University of Southern California Thornton School of Music for whom he has worked since 2004. At USC, he has been awarded both “Excellence in Teaching” and “Excellence in Service” awards. He has taught masterclasses and acting for the Metropolitan Opera and Central City Opera Young Artist Programs, the Chautauqua Opera, and at Indiana University, Ohio State University, Kent State University, Manhattan School of Music, the Juilliard School, and CalState University Long Beach. He is on the Board of Advisors for the Classical Division of the Orange County High School of the Arts.

In 2017, Mr. Cazan was inducted into the Grove Dictionary of Music. It was the first time in 25 years that the esteemed musical dictionary had been edited. The dictionary cited Ken Cazan as an expert in the works of Benjamin Britten and praised his skill in working with singer-actors on characters and relationships. 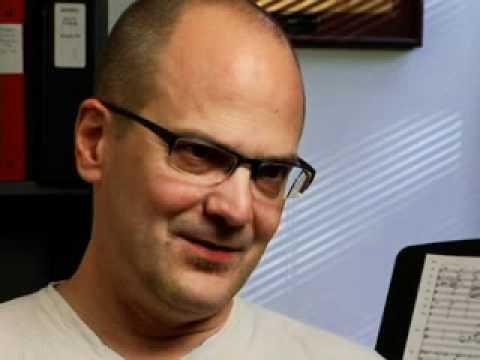 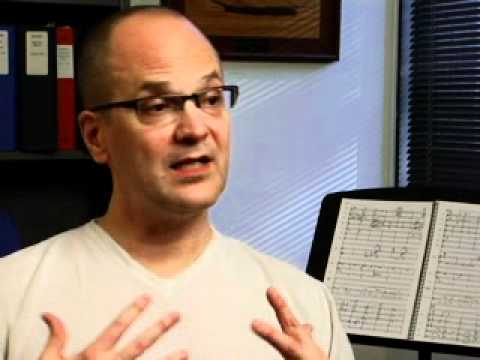 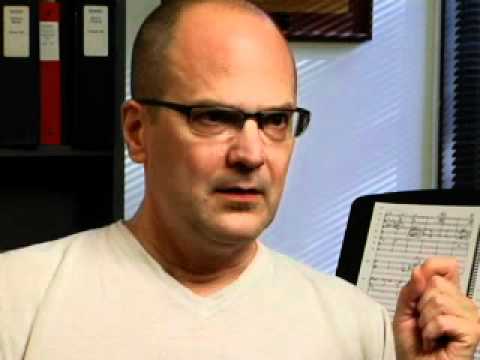 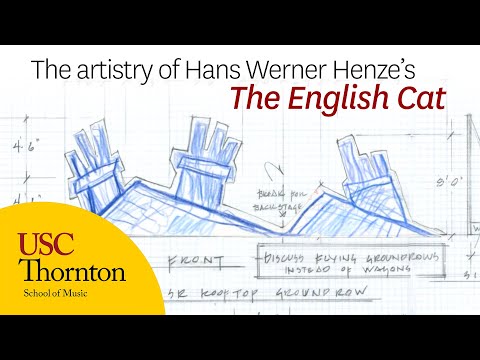 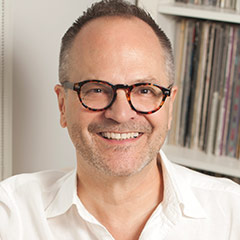