For many years, Fitz-Gerald was studio pianist in summer programs for some of the leading artist-teachers of our time, including William Primrose, Lillian Fuchs, Zara Nelsova, Janos Starker, Tsuyoshi Tsutsumi, Zoltan Szekely, Lorand Fenyves and Marcel Moyse. He regularly performs two-piano and four-hand recitals with Bernadene Blaha, appearing at prestigious festivals, conventions, music teacher’s symposiums and concert venues throughout North America, South America, Europe and Asia. The Blaha/Fitz-Gerald Duo has performed extensively throughout Canada under the auspices of the Piano Six program, the Canada Council Touring Office and the Cross Country Classics program.

Today his students can be found winning competitions, performing, recording and teaching at many of the finest conservatories and universities throughout the world. In addition to his position as Professor of Piano Performance and Collaborative Arts at USC Thornton, Fitz-Gerald is also a regular visiting artist-teacher at the Banff School of Fine Arts, a frequent masterclass teacher at the Colburn School for the Performing Arts in Los Angeles, the Aria International Summer Institute in Indiana, as well as visiting faculty at many other national and international music festivals and institutions throughout North America, Europe, Asia and Australia.

Born in Kelowna, British Columbia, Fitz-Gerald was a full scholarship student at the Victoria Conservatory of Music, The Banff Centre School of Fine Arts and the Royal Conservatory of Music in Toronto, where his principal teachers were Marek Jablonski, Robin Wood and Alma Brock-Smith. In addition, he has worked extensively with Menahem Pressler, John Perry, Gyorgy Sebok and Leon Fleisher. He has won several prestigious competitions, grants and awards, including the Du Maurier Search for the Stars, CBC National Radio Auditions and the Young Artists’ National Piano Competition. 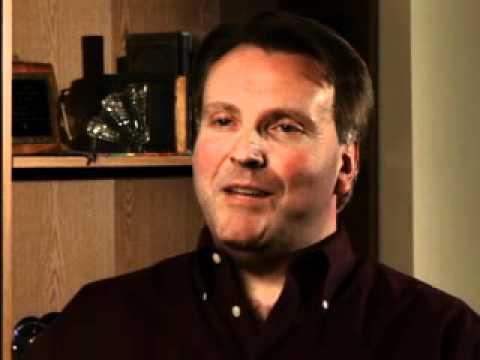 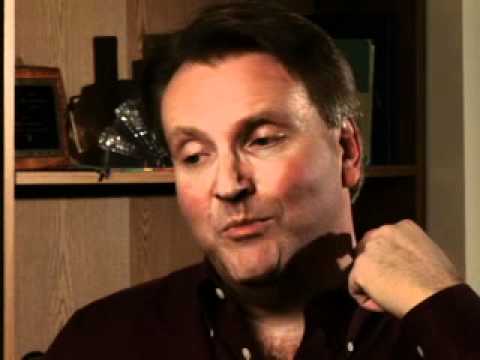 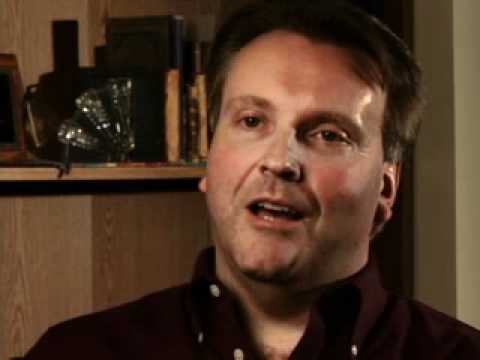 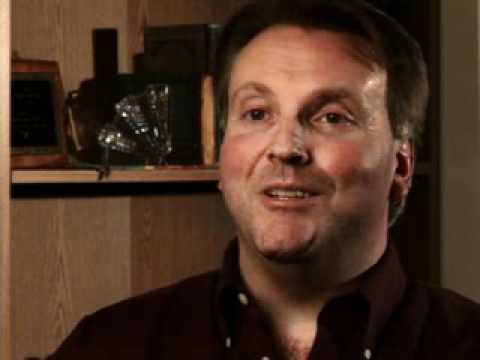