Larry Livingston is a distinguished conductor, educator, and administrator, and a highly respected motivational speaker. The founding Music Director of the Illinois Chamber Orchestra, Livingston has appeared with the Houston Symphony and in the Los Angeles Philharmonic Green Umbrella Series. He has conducted at the Festival de Musique in Evian, France, and has led the Stockholm Wind Orchestra, as well as the Leopoldinum Chamber, Chopin Academy, and Wroclaw Philharmonic Orchestras in Poland. He served as Music Director of the Pan Pacific Festival Orchestras in Sydney, participated in the International Jazz Festival in Rome, and conducted electro-acoustic ensemble concerts in Tokyo under the auspices of Yamaha International. Mr. Livingston has led the Houston Symphony, the Los Angeles Philharmonic Green Umbrellas Series, the American Youth Symphony Orchestra, the Young Musicians Foundation Orchestra, the USC Thornton Chamber and Symphony Orchestras in Los Angeles, the USC Thornton Contemporary Music Ensemble in Berlin, and served on the jury for the renowned Besancon International Conducting Competition in Besancon, France.

Mr. Livingston frequently appears with professional, festival, collegiate, and all-state wind ensembles, bands and orchestras throughout the United States, Europe, Australia, and New Zealand. From 1983 to 2002, he served as a conductor in the University of Michigan All-State Program at Interlochen, has been the Conductor of the Festival Orchestra at Idyllwild Arts since 1989, and is the Music Director of Music for All’s National Honors Orchestra.

From 1997 to 2001, Mr. Livingston regularly toured Germany and Slovakia with the Internationale Junge Orchesterakademie. The performances and subsequent recordings were “the most successful in this organization’s history,” according to its director. In the last decade, he has conducted extensively in Eastern Europe, and particularly throughout Poland, leading orchestras in Warsaw, Wroclaw, Jelenia Gora, Bialystok, and Katowice, attracting consistent critical acclaim. Reviews described “long, unending applause, enthusiastic cheers, like at a rock concert, standing ovation.”

Mr. Livingston has appeared with the famed Landes Jugend Orchester, served as clinician and guest conductor at the College Band Directors National Conference in Alice Tully Hall, and led All-State Ensembles across the United States including Texas on eleven occasions, an unprecedented record. He has also twice conducted the George Enescu Bucharest Philharmonic Orchestra in Romania, served as Music Director of Thornton School Orchestras, and was Principal Juror for the 3rd Annual Winnipeg Symphony International Conducting Symposium. In 2013-18, Maestro Livingston conducted the All-State Bands or Orchestras of Arizona, Kentucky, California, Colorado, Florida, Massachusetts, Tennessee, Illinois, Iowa, Missouri, New Mexico, Washington, Michigan, and Texas; led the Sewanee Music Festival Orchestra; served again as clinician for the Disney Honors Program; and returned to Katowice, Poland to conduct the opening concert in an international festival of academy orchestras. As well, he taught in the conducting workshops of the University of Texas, Austin, the University of Texas, San Antonio, and the University of Colorado.

A graduate of the University of Michigan, Mr. Livingston studied conducting with Laurence Livingston, Elizabeth Green, William Revelli, Rafael Druian, and Herbert Zipper. He also did doctoral studies at the University of California, San Diego. Mr. Livingston served as Vice President and Music Director of the New England Conservatory of Music in Boston, where he was also Conductor of the Symphony Orchestra and, subsequently, became Dean of the Shepherd School of Music and Elma Schneider Professor at Rice University in Houston. From 1986 until 2002, Mr. Livingston was Dean of the USC Flora L. Thornton School of Music during which time he secured the School’s naming gift from Flora Thornton, raised more than 100 million dollars, and where he is now Chair of the Conducting Department. The first music administrator accepted into the Harvard University Executive Education Program, he is a recipient of the Hall of Fame Award from the University of Michigan, the Life in the Arts Award from Idyllwild Arts, and an Outstanding Teacher Award from the USC Center for Religion. As a motivational speaker, he has established a national reputation for inspiring presentations to business and education leaders across the United States. From 2008 to 2015, Mr. Livingston was Director of Educational Initiatives for the Guitar Center where he created and led the national educational quest, ALL IN. He is a consultant to the Conn-Selmer Corporation and, at the request of Quincy Jones, Mr. Livingston chairs the Education Committee of the Quincy Jones Musiq Consortium.

In 2013, Mr. Livingston appeared in the “Lights Out” episode of Glee and was featured as a mentor in the USA Cable Network Television series, The Moment. 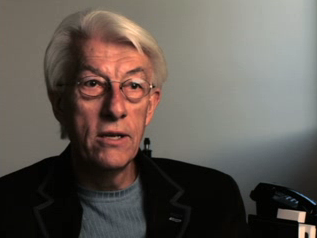 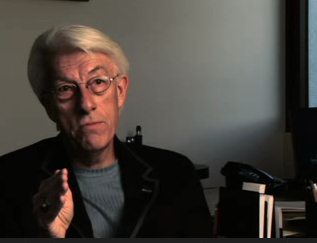 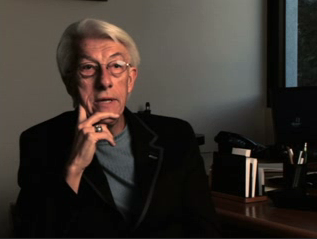 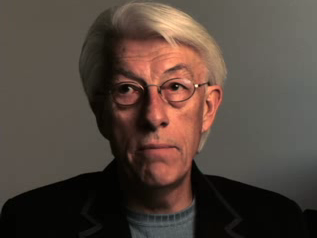 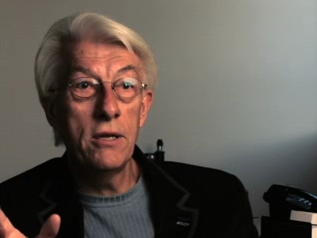 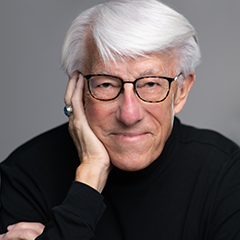 Larry Livingston is a distinguished conductor, educator, and administrator, and a highly respected motivational speaker.