Medina earned a bachelor of arts in psychology from Boston University, and a master’s in communication management from the USC Annenberg School of Communication and Journalism. She is a member of the Recording Academy and has been invited to speak at universities and at panels in conferences such as the Latin Grammys, Latin Billboards, Digital Hollywood, Latin Alternative Music Conference and Hispanicize.

Additionally, Medina is an avid globetrotter (47 countries, six continents), philanthropist and mentor who founded the non-profit Travel With Purpose in 2014 with the mission to support women of color by funding projects to empower them financially.

Las Rosas Honoree (2016) – Selected as an honoree on behalf of the Caribbean Central American Association (CCAA) with the support of the California State Senate and the office of Senator Kevin de Leon for her work with her NGO Travel With Purpose. 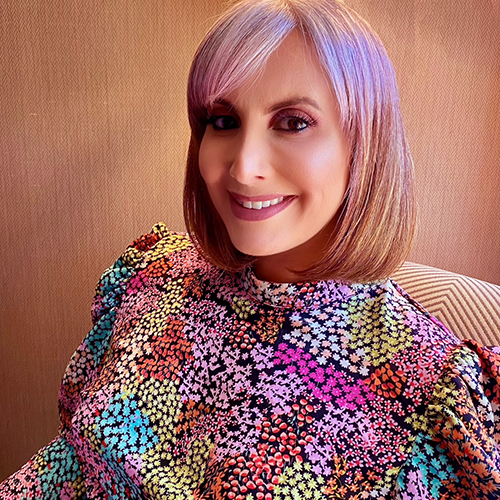