Lucinda Carver is a much beloved and highly acclaimed musician who is equally at home at the piano, harpsichord and on the conductor’s podium. As music director and conductor of the Los Angeles Mozart orchestra for 11 years, Carver garnered critical praise for her stylistic interpretations of music from the Classical era. Active in both the symphonic and operatic arenas, she was proclaimed “a find….a first-rate conductor” by Bernard Holland of the New York Times and “an important emerging conductor” by Mark Swed of the Los Angeles Times.

Carver is also a distinguished pianist and harpsichordist whose performances as soloist and recitalist have met with equal glowing praise. “What made this one of the waning season’s special Mozart performances was the pianist’s ability, by means of perfectly gauged dynamics and subtly enhancing rubatos, to project the poignancy and resignation lurking behind the placid surface of the music. She seemed to capture the very essence of this elusive, unearthly music of parting.” – Los Angeles Times

With the Los Angeles Mozart Orchestra, she conducted two critically acclaimed recordings on the RCM label featuring Haydn Symphonies Nos. 43 and 48, and Mozart Symphonies Nos. 17, 29 and 34. She also led the orchestra on two North American tours under the aegis of Columbia Artist Management, highlights of which were featured on CBS Sunday Morning.

Carver earned a doctor of musical arts degree in piano performance (with secondary fields in conducting and harpsichord) at the USC Thornton School of Music, an Artist Diploma at the Salzburg Mozarteum, and a Master of Music degree from the Manhattan School of Music. Her teachers include renowned pianists Murray Perahia, Gary Graffman, Hans Leygraf, John Perry and Gwendolyn Koldofsky, with harpsichord studies under Malcolm Hamilton and conducting studies with Gustav Meier and William Schaefer.

On May 5, 2022, Carver was appointed interim director of the Boston Conservatory at Berkelee and is currently on a leave of absence from USC Thornton. 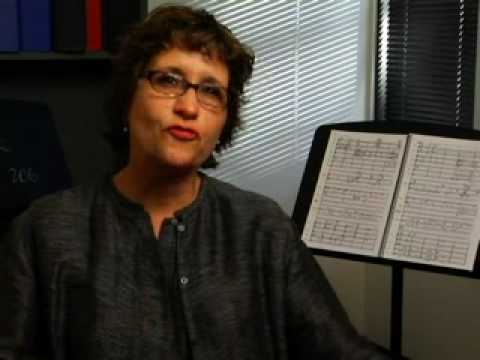 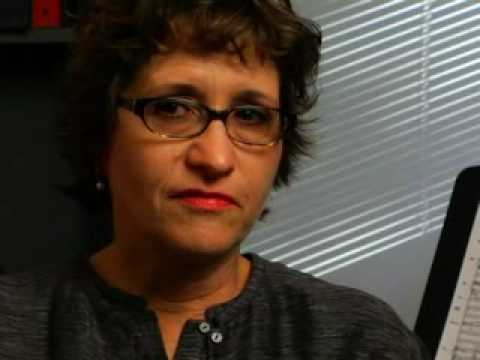 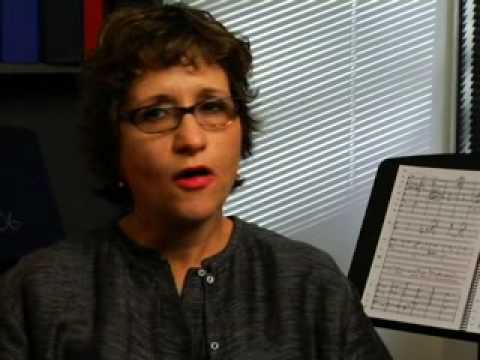 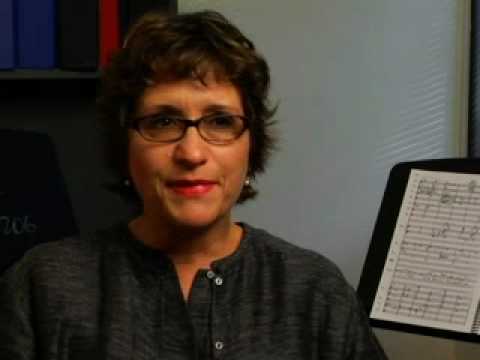 My teaching philosophy can best be summarized by two overarching goals. 1) To nurture and support young artists who will have a profound impact in furthering and fostering our art form; 2) to provide my students with the rigorous training that is required for them to find their own distinct musical voice and have the confidence to answer the most probing musical questions with intelligence, style, and imagination.

In my estimation, there is no higher calling than the cultivation of young talented minds in post-secondary education. This phase, both at the undergraduate and graduate level, is absolutely critical in the formulation of well-rounded musicians, scholars, and above all else, human beings. I consider it my highest honor to foster these extraordinary young people towards their bright futures. 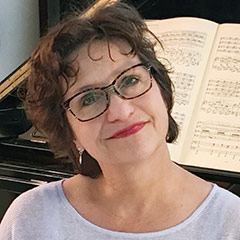