Margaret Batjer has served as concertmaster of the Los Angeles Chamber Orchestra (LACO) since 1998. She is renowned as a violin soloist, chamber musician and teacher, and she has established herself as a versatile and respected artist worldwide.

Among Batjer’s most noteworthy performances have been traversals of the complete Beethoven and Brahms Violin Sonata cycles, in partnership with pianist Jeffrey Kahane at Zipper Hall in Los Angeles. She has collaborated with such notables as Chris Thile, Salvatore Accardo, Maurizio Pollini, Radu Lupu, Peter Serkin, Wu Han and David Finckel.

Batjer has had an extensive recording career over the last several decades. She has recorded the Bach Concerto for Two Violins with Salvatore Accardo and the Chamber Orchestra of Europe for Philips Records, and later for Deutsche Grammophon as a soloist alongside Hilary Hahn, with the Los Angeles Chamber Orchestra conducted by Jeffrey Kahane. Her most recent recording with LACO includes the live premiere of Pierre Jalbert’s Violin Concerto, along with works by Bach, Part and Vasks released by BIS records. She has also made numerous chamber music recordings with BMG, EMI and Nuova Era Records.

In addition to her role as concertmaster of the Los Angeles Chamber Orchestra, Batjer has served as the curator of LACO’s chamber music series Westside Connections and In Focus since 2007, and in 2019, she was named director of chamber music and training programs.

Batjer is a graduate of the Curtis Institute of Music, where she studied with Ivan Galamian and David Cerone. She joined the faculty of the USC Thornton School of Music in 2005 and the Colburn Academy in 2014, where she teaches violin and directs the Academy Virtuosi Ensemble.

“Teaching and nurturing students is one of the most important and gratifying parts of my professional life. Guiding students toward their professional careers involves dedication to and awareness of all aspects of the musical, technical, and personal demands required to make that transition successful. I was blessed throughout my student career to be surrounded by great teachers, musicians, and mentors who were so deeply generous in sharing their wisdom and knowledge. My goal as a teacher is to pass along all that I have had the privilege to learn throughout my life as a musician.” – Margaret Batjer 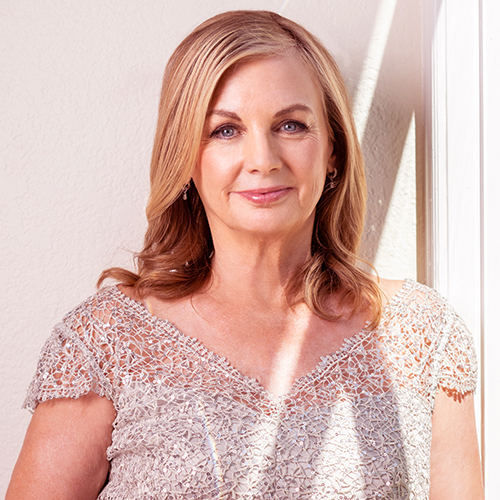