Neal Desby, adjunct assistant professor at USC Thornton School of Music, first became serious about composing music during high school. While studying piano and oboe, he came under the influence of Jerry Grant, a successful composer of both concert and film music. The native of Los Angeles received his bachelor and master of music degrees at the University of Southern California where he studied composition with Donald Crockett and James Hopkins and conducting with Daniel Lewis. He then continued his studies with Lukas Foss and William Kraft.

Desby continued at USC Thornton as an adjunct assistant professor of composition, theory and analysis. He works with a wide range of musicians in both classical and non-classical genres as a composer, orchestrator and conductor in TV, film and commercial music fields. 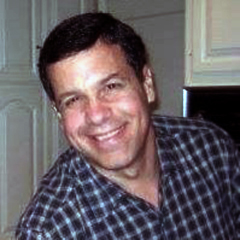