He was a fellow at the Eighth Blackbird Creative Lab and the Gabriela Lena Frank Creative Academy of Music. Nicolas was the first ever Young Artist Composer in Residence at The Glimmerglass Festival.

He premiered a new opera for Washington National Opera called Pepito with librettist Marella Martin Koch. He and Marella will premiere a new opera, Tres Minutos, with Music of Remembrance in 2023 with generous support from the National Endowment for the Arts. Nicolas and Marella were selected as the recipient of West Edge Opera’s Aperture commission to develop an evening length opera about civil rights icon Dolores Huerta. He is also developing an opera with librettist Laura Barati as part of MassOpera’s New Opera Workshop.

Other recent projects include a new dance piece called On Trac|< for The Glimmerglass Festival in collaboration with dancer Amanda Castro, Little Cloud for Khemia Ensemble, La Luz (viola/electronics) for Calvin Green, Los Cuates (two violins) for Lucia Lin and Shaw Pong Liu as part of the “In Tandem” series, and a new chamber orchestra work for Gabriela Lena Frank’s Composing Earth initiative with support from New Music USA.

Nicolas has studied at Santa Clara University, the San Francisco Conservatory of Music, and at the University of Southern California Thornton School of Music. 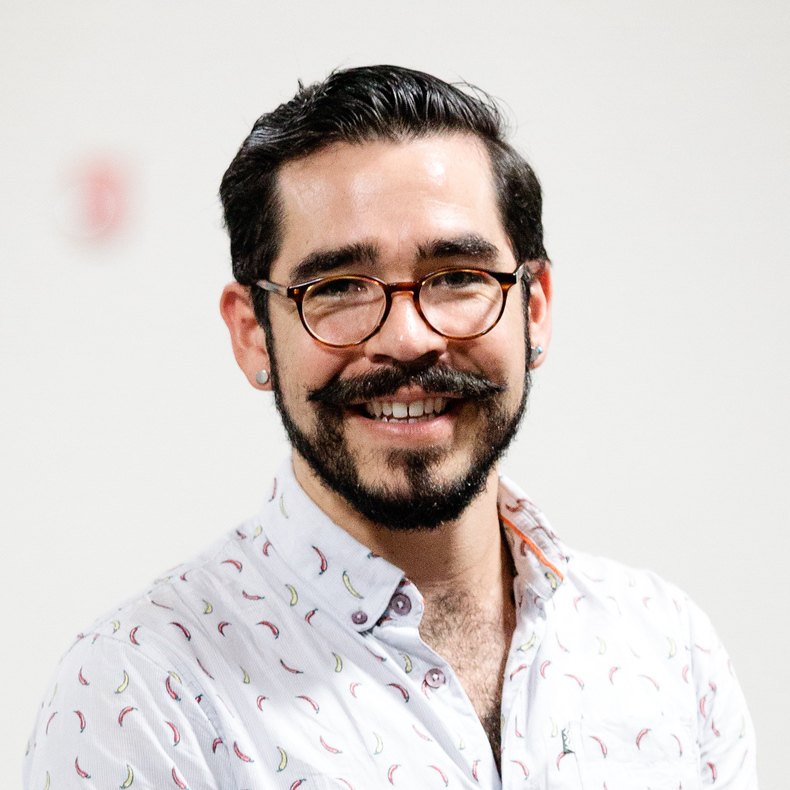