Otmaro Ruiz is a jazz pianist with a diverse musical skill set, ranging from straight-ahead and pop-rock, to fusion, salsa and Afro-Cuban jazz. Of Venezuelan heritage, he worked intensively in the Venezuela jazz scene before moving to Los Angeles in 1989. He has since received an honorary doctorate in musical arts from Shepherd University, and he has established an artistic career replete with live performances, international recordings, honors and workshops.

In addition to being a keyboardist, Ruiz is devoted to teaching, film scoring and producing original compositions. His 2015 album Catina DeLuna and Otmaro Ruiz: Lado B Brazilian Project earned a GRAMMY nomination for Best Arrangement. In 2018, he released Elemental with Jimmy Branly and Jimmy Haslip, which realized his dream of creating a fusion album with electro jazz influences. Elemental generated international accolades, including two nominations at the Latin GRAMMY Awards for Best Arrangement and Best Jazz Album.

Ruiz has won the Audie Award in the Children Production category (2004), a Bronze Remi from the Worldfest-Houston International Film Festival (2004) and a Lifetime Special Award for International Exposure from the Venezuelan National Artist’s Institute.

Ruiz has served as jazz piano instructor at Cornell School of Contemporary Music at Shepherd University, and guest clinician at the Los Angeles Music Academy and Musicians Institute. He regularly presents educational workshops and teaches masterclasses in top music conservatories. He was appointed as adjunct instructor of jazz studies at USC Thornton in 2022. 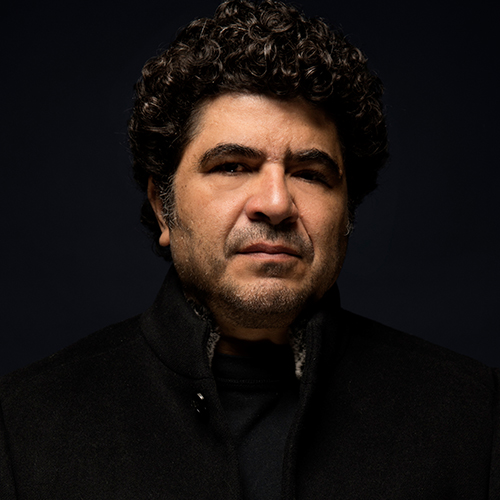